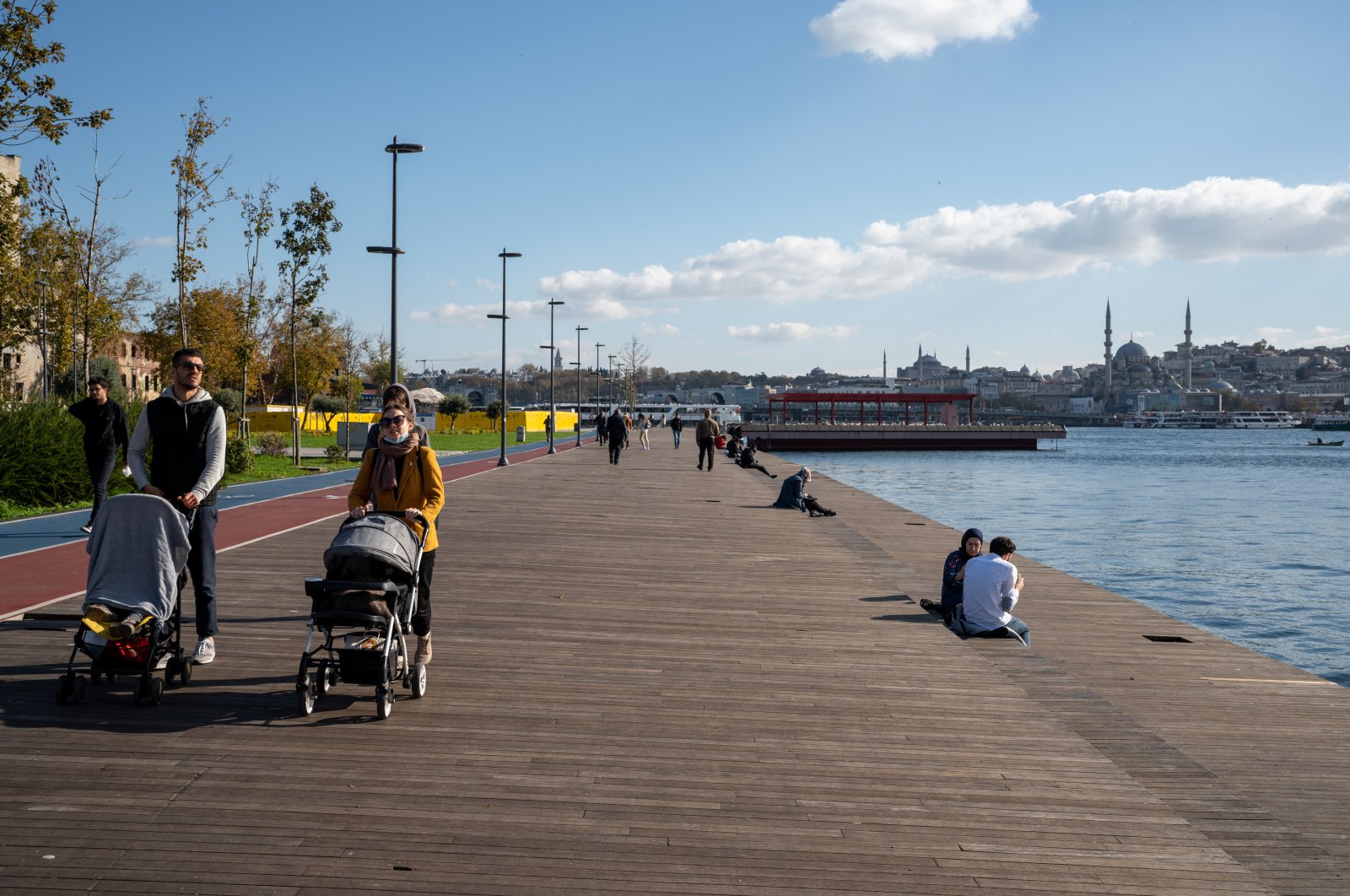 The fluctuation in exchange rates in Turkey has rekindled the early election debate between the government and the opposition. For years, the opposition has tried all means to beat the ruling Justice and Development Party (AK Party) but has failed. It’s now seeking to create a new momentum with the same agenda in mind.

The Nation Alliance, consisting of the main opposition Republican People's Party (CHP) and the Good Party (IP), recently called for early elections. However, on the same day, President Recep Tayyip Erdoğan with his partner in the People’s Alliance, Devlet Bahçeli, the chairperson of the Nationalist Movement Party (MHP), rejected the opposition’s call. It is "primitive" to hold elections every 15 to 20 months, Erdoğan said and reiterated that the presidential and parliamentary elections will be held in June 2023. On his part, Bahçeli stated that “there is no early election.”

Is economy enough for polls?

Without a doubt, the economy is one of the key factors that shape voter behavior; however, that doesn’t mean that the opposition can get more voter support just for economic reasons. For example, according to a survey conducted by MetroPOLL, a research company based in Turkey, "the proportion of people who believe that opposition parties can solve the people's economic problems when they come to power" has been declining since last February. In February, the survey said, when the United States dollar was TL 7.40, the rate of those who would say “the opposition would solve the economic problems" was 42%. In October, when the U.S. dollar was around TL 10, the rate fell to 38%.

Who manages the economy best?

Meanwhile, 38% of people who answered that question chose Erdoğan. The closest rival of the president is CHP Chairperson Kemal Kılıçdaroğlu with 11%.

As the dollar rate rises and inflation increases, confidence in the ruling party is expected to decrease, while the opposition loses support. Moreover, let's not forget that we are talking about a government and an opposition that have been in the same positions for 20 years. This picture shows us that even the opposition voters do not see the solution to their economic problems in the opposition, and that if something is to be done, they believe that Erdoğan can do it again. It may look strange but it is not without reason. The voters believe that Erdoğan’s targets, such as the ones set for growth and employment, are promising for the future, even though his economic preferences have not produced the desired results in recent times.

Voters think that the opposition does not have domestic, independent road maps to solve the problems they complain about. Voters have defined some of the opposition's discourse as “non-national.” Kılıçdaroğlu threatening not to pay both local and foreign investors their money when he comes to power is an example. Another would be Kılıçdaroğlu’s letter to ambassadors calling for them to stop the country’s giant projects like Kanal Istanbul, which was also interpreted as “non-national.”

Yes, it is true that Turks, like all voters in the world, look at their pockets more than anything else when voting. However, it is also true that they are known to be adventurous. Since 1950 when Turkey started a multi-party system, no economic fluctuation has changed voter behavior in favor of political formations seen as “non-national.” Unless the opposition parties in Turkey stop reading this picture as "unfair," they will again need luck in 2023 more than anything else.