Winners of the Nagorno-Karabakh deal 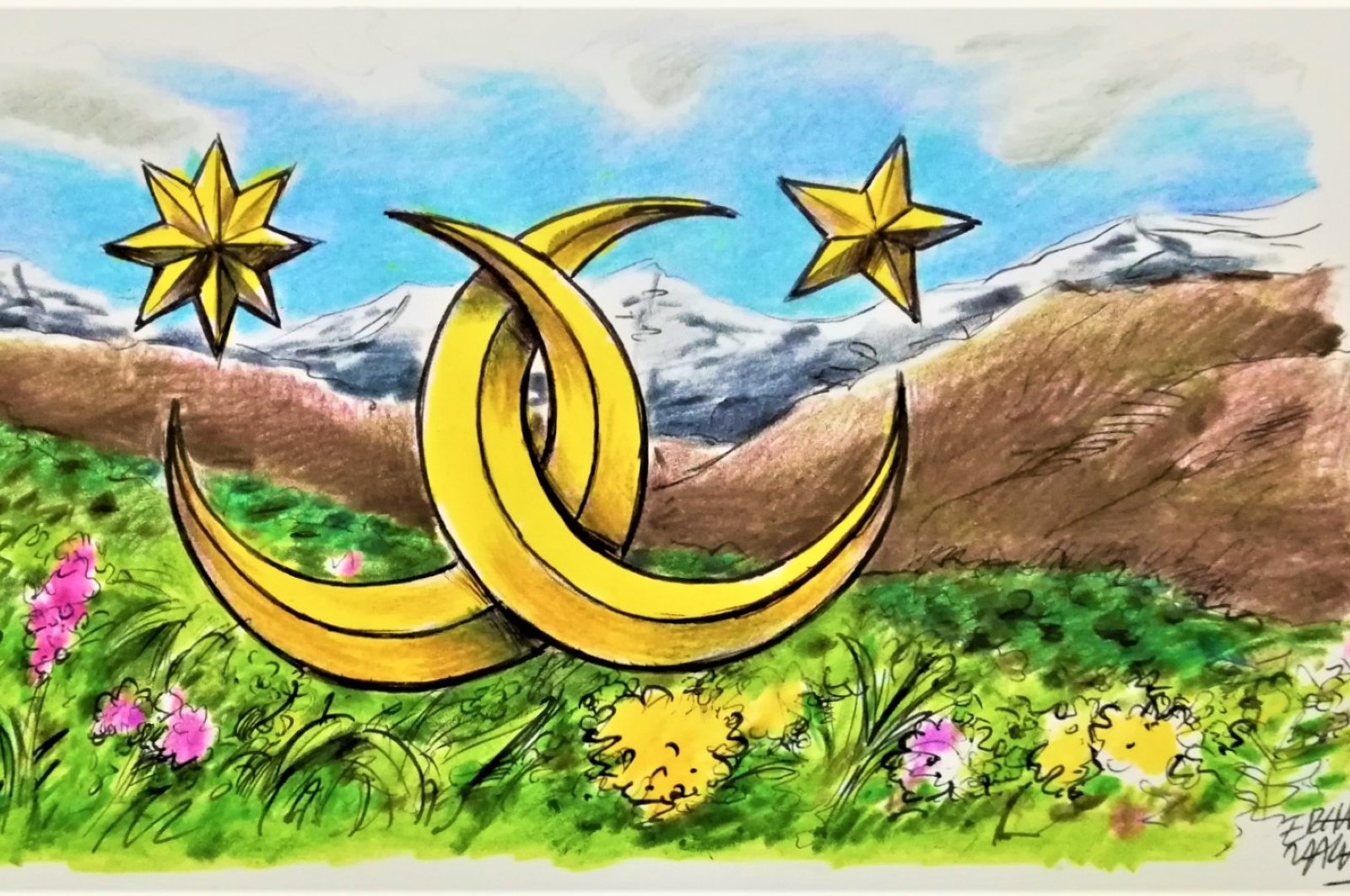 As per the trilateral agreement between Azerbaijan, Armenia and Russia, Armenia was forced to withdraw from the occupied territories. This development, which ended at an unprecedented pace in just one and a half months and dissolved the 30-year Karabakh stalemate, was instructive not only about the South Caucasus but also about the political transformations in the world.

Before anything else, if there is a certain winner of this agreement, it is Azerbaijan. It not only liberated its occupied territories but also achieved the long-term stability it needs in terms of energy and trade and warded off the constant harassment of Armenia.

Another winner is undoubtedly Russia. In what seemed like an effortless move – dismissing its flying helicopters and dead soldiers – it played a role in facilitating a solution to the Nagorno-Karabakh conflict and ensured the deployment of Russian soldiers to the corridor along the front line in Nagorno-Karabakh. For the first time in the post-Soviet period, a presence from Moscow returned to Azerbaijan.

However, Russia achieved this after remaining idle throughout the conflict and watching Azerbaijan liberate its territory on its own. Indeed, pursuant to this, the Azerbaijani authorities acted wisely during the process, not only militarily but also diplomatically.

On the one hand, Baku capitalized on Russia's irritation with pro-EU Armenian Prime Minister Nikol Pashinian and on the other hand, it made the Kremlin feel like the ultimate powerbroker by inviting Russia to take part in the solution in every statement.

Turkey is the other country that made the most of the agreement. After more than a century, it returned to the South Caucasus, from where it was forcibly removed. Its efforts to train and equip the Azerbaijani army are bearing fruit. Thus, the dynamics of unity between the two countries has been achieved.

The most important of these gains is that Turkey's gate to the Turkic Republics was opened with a road connection between Nakhchivan and Azerbaijan. This is an extraordinarily important turning point as Turkey will benefit from political and economic returns not only in the short term but also in the long term.

Currently, it is certain that Turkish and Russian troops will serve together in the joint control and surveillance center, whose position will be determined by Azerbaijan.

However, in addition to the agreement signed by Turkish and Russian defense ministers, a modality on the functioning of the joint peacekeeping force will be decided after negotiations between Russian and Turkish delegations.

Other losers in the process are undoubtedly France and the U.S., i.e. the other co-chairs of the Organization for Security and Co-operation (OSCE) Minsk Group, other than Russia, who were supposed to take part in the settlement of the Nagorno-Karabakh issue.

France has unconditionally declared itself the patron of Armenia thanks to President Emmanuel Macron's mindless politics. Though, it failed to act as a patron and looked weak and made itself irrelevant in a way that future generations of Azerbaijan will not forget.

Although the U.S. brokered a cease-fire agreement, it did not last even one hour as Armenia attacked soon after. Already, because of the election fuss, it did not have time to lift its head and look at the Caucasus. However, incoming President-elect Joe Biden and Vice President-elect Kamala Harris have left an indelible imprint in the memory of Azerbaijani President Ilham Aliyev with their stance of supporting Armenia alone.