19 years after 9/11: Rethinking radicalism beyond nation-states 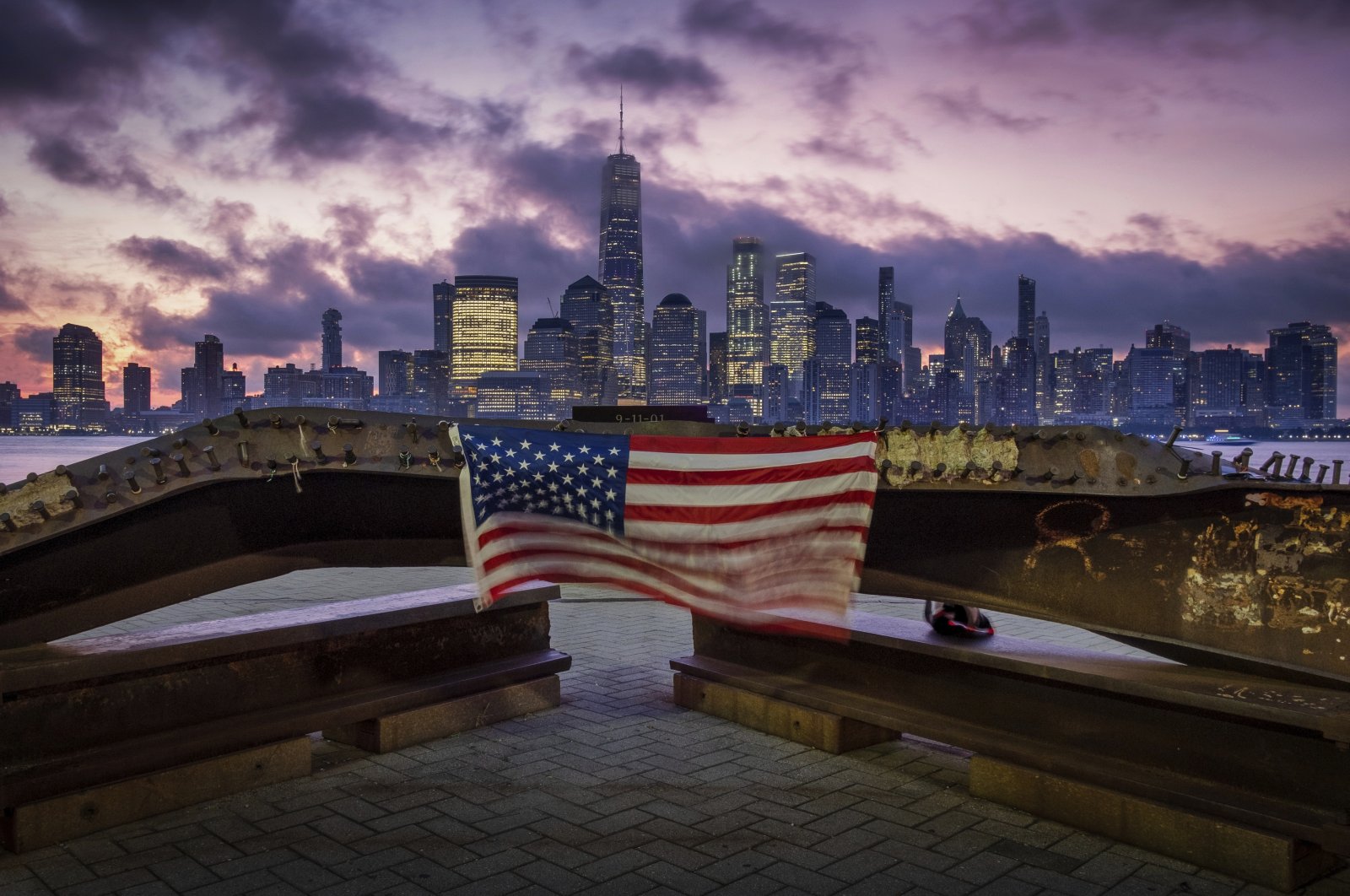 This year marks the 19th anniversary of the Sept. 11 attacks on the United States for which al-Qaida claimed full responsibility. Our thoughts and remembrance will always be with all the families of the innocent lives sacrificed in the tragic events. Nevertheless, even after almost two decades, there are still ongoing criticisms over the United States' response and its “global war on terror.”

First, the 9/11 commission report produced by the U.S. government and chaired by Thomas H. Kean primarily stresses the persona of al-Qaida leader Osama bin Laden and his religious-ideological factors. Less emphasis, however, was given on the history of "Islamist" radical movements, their politics and struggles or U.S. foreign policy in Muslim countries, particularly the Middle East, North Africa and Central Asia.

Secondly, then-President George W. Bush's declarations of a “global war on terror” and “Islamic terrorism” were vague and oversimplified in terms of its motives and end-goal. Not only did his remarks draw widespread ridicule and anger, but the president also hardly addressed several essential questions such as: To what end will the war on terror lead us? Will it be a war against terrorism? Does it mean that only terrorist acts committed by Muslims must be convicted?

If it was an open-ended war meant to restructure the conduct of Arab governments and the public life of Muslim societies, it would only backfire on America and its allies. Not only that, but it could also result in the rise of more radical movements and so too, the frequency of violence in the affected prefectures. These allegiances remained mere hypotheses until it was eventually proven that the "war" advocated by the U.S. brought only massive destruction rather than a real triumph.

As such, a study conducted by Brown University’s Watson Institute of International and Public Affairs reveals that up to 59 million people were internally and externally displaced in the eight states in which the U.S. military has intervened since 2001. Of these, Iraq recorded the highest number of displaced people, 9.2 million. Furthermore, the Arab Spring has further agitated the political fractures in Libya, Syria and Yemen, states that have descended into civil wars. In short, nothing has gotten better.

Are all "Islamists" violent?

"Islamist" movements are mainly positioned into two extremes: the mainstream and the radical. It is worth noting that all "Islamist" movements normally share a common goal, which is to establish a Muslim government founded on the principle of Sharia. Nevertheless, the means used to accomplish the goal are largely different from one another. In this regard, radical "Islamist" movements like al-Qaida, Jemaah Islamiyah and Daesh deploy violence, such as bombings and guerilla attacks, as methods for achieving their goal. On the other hand, mainstream Islamist movements (or parties) are usually state-recognized and favor peaceful means to gain power, primarily through elections. To name some of them – the Ennahda Party in Tunisia, the Islamic Association Party in Indonesia and the Malaysian Islamic Party – all acquired their political power through a democratic process.

From the late 1970s to the 1980s, the focus of radicals was more directed toward eliminating nearby enemies, especially their pro-Western, secular, non-Islamic or communist/socialist governments. This implies that the radical fighters were hitherto more concerned with the political development of their own country rather than the foreign powers. The most constructive example of this type of “radical Islamism” was during the 1979 Iranian Revolution.

In retaliation to the Westernized and corrupt regime under Iran's last shah, Mohammad Reza Pahlavi, the leftists and guerilla teams, which received training from neighboring states, emerged to torpedo their own government. The revolution was fully supported by the nationalist group and the "Islamists" due to their dissatisfaction over Pahlavi’s alliance and intrigue with the United States. Hence, their aim was primarily to overthrow the government and replace it with an Islamic political order, which of course meant with their own version and interpretation of Islam.

Ayatollah Khomeini’s victory in the revolution later instigated the wave of political Islam that spread all over the Muslim world. The Islamic republic model later became a sort or rabbi of Islamism to other Muslim countries. It elevated the spirit of "Islamist" militants in other neighboring nations to also stand against their government. For example, the assassination of Anwar Sadat of Egypt in 1981 was perpetrated by members of the Egyptian Islamic Jihad in retaliation to his making peace with Israel.

So, when did "Islamist" militants start to make foreign forces their target? It is hard to distinguish the exact event as the starting point because armies from abroad have had their foot in numerous countries as colonizers or protectors since the 18th century.

Nevertheless, many agree that the Soviet-Afghan War in the 1980s was the turning point for “Islamist” militants to go beyond their nation-state horizon. From the mujahideen in Afghanistan, al-Qaida has emerged as a well-structured and powerful terrorist organization, expanding its webs of connections to many countries, including Egypt, Lebanon, Syria, Algeria, Indonesia, Thailand and Malaysia. Throughout the 1990s, the nature of so-called “jihadism” has shifted from local to global outreach. Besides, it is vital to mention that the U.S. support to al-Qaida and other mujahideen during the Soviet-Afghan War was a crucial factor. On top of it, the support provided by Saudi Arabia, the U.S.’ most-significant ally in the Middle East, played a great role in the changing fate of not only al-Qaida but also all regional developments.

Notwithstanding the fact that the number of “jihadist”-motivated terrorist attacks is still high, there are also atrocities committed by individuals or non-Muslim fighters, such as the Christchurch mosque shootings in New Zealand that killed over 49 Muslims.

It proves that terrorism can be perpetrated by any individual or group, regardless of religion, race or ideology. Terrorist attacks are indeed a criminal act and must be punished by the law, not a global war.