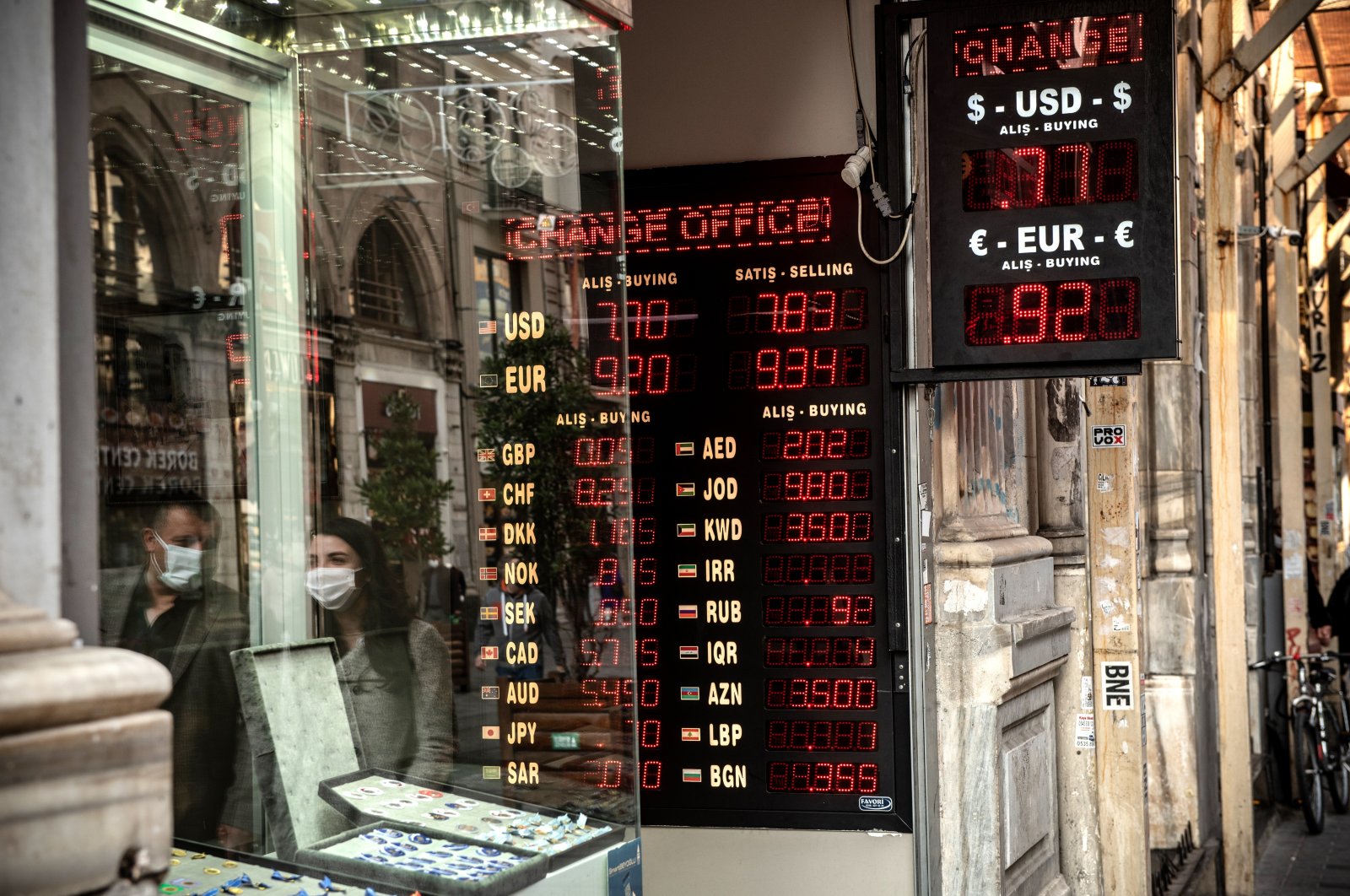 The Central Bank of the Republic of Turkey’s (CBRT) latest interest rate decision lived up to market expectations since market funding costs had already approached 15%. The policy interest rate was hiked by 475 basis points, rising up to 15% from 10.25%.

In fact, the CBRT also took an important step toward simplification and predictability. We knew that market funding was at these rates, given both current traditional repo auctions and late liquidity window amounts.

In his first statement after being appointed as the new head of the CBRT, Naci Ağbal remarked that the main goal is to ensure and maintain price stability and that all policy instruments will be used decisively for this purpose, implying that they will revise the current situation and make necessary policy decisions until the monetary policy board meeting.

The CBRT, as stated in the meeting minutes, said it will now push up the weekly repo, known as policy interest rates, to 15%.

The CBRT certainly took a step toward normalization in line with expectations. This is the right step in fighting inflation in the name of both predictability and sustainability.

From now on, Turkey can expect volatility on the lira to decrease. If the CBRT continues its current tight stance and foreign investments flow rapidly in the coming period, it can save reserves to prevent the rapid appreciation in the Turkish lira. It will first observe the value change in the lira.

After a long hiatus, the CBRT hiked interest rates in September under former Governor Murat Uysal. To the great surprise of markets, however, it did not raise interest rates last month.

At the meeting on Sept. 22, it hiked interest rates by 200 basis points and reduced the policy interest rate to 10.25%.

After October’s meeting, the CBRT kept the repo interest rate steady, as opposed to expectations, and rose the late liquidity window, the upper limit of the interest rate corridor, to 14.75%. As a result, the lira depreciated each passing day.

We need to read and analyze the picture as a whole. Actually, it was obvious that the increase would be harsh.

In recent weeks, Uysal was dismissed and Treasure and Finance Minister Berat Albayrak stepped down, and they were replaced by Ağbal and Lütfi Elvan, respectively. More importantly, President Recep Tayyip Erdoğan made a speech where he touched on new reforms and made crucial decisions for Turkey.

The CBRT’s demonstration of its right follow-up of the market, transparency in monetary and fiscal policy, budgetary discipline, realistic statements and empathy with the market, an approach to legislation that improves the investment environment, constant support for exports, simplification and rationality in taxes are all steps that encourage foreign investors.

The economic administration’s statements in harmony with the market economy build up the hopes of investors, lead to a decline in exchange rates and repress interest rates.

Turkey now needs to work carefully and professionally on fiscal policy. The steps it will take are limited and important. The broad growth model is crucial for producer and employment-oriented industries.

Growth, inflation, unemployment, current account deficit and current account balance are important indicators for the country. Through an increase in interest rates, these steps were taken about fighting inflation and exchange rate.

Meanwhile, statements about structural reforms continue. Erdoğan made statements about the United States and the European Union – which shows us that there will be a wind of change in politics, so opportunities in the money market will not end.

Such steps to be taken over time will build up trust in the Turkish lira. It is of utmost importance to take the right monetary policy steps in the fight against inflation. The CBRT has taken the first step, and the market will now closely monitor how foreign exchange reserves will be managed from now on.