After the floods: Redefining public health, supply chains after COVID-19 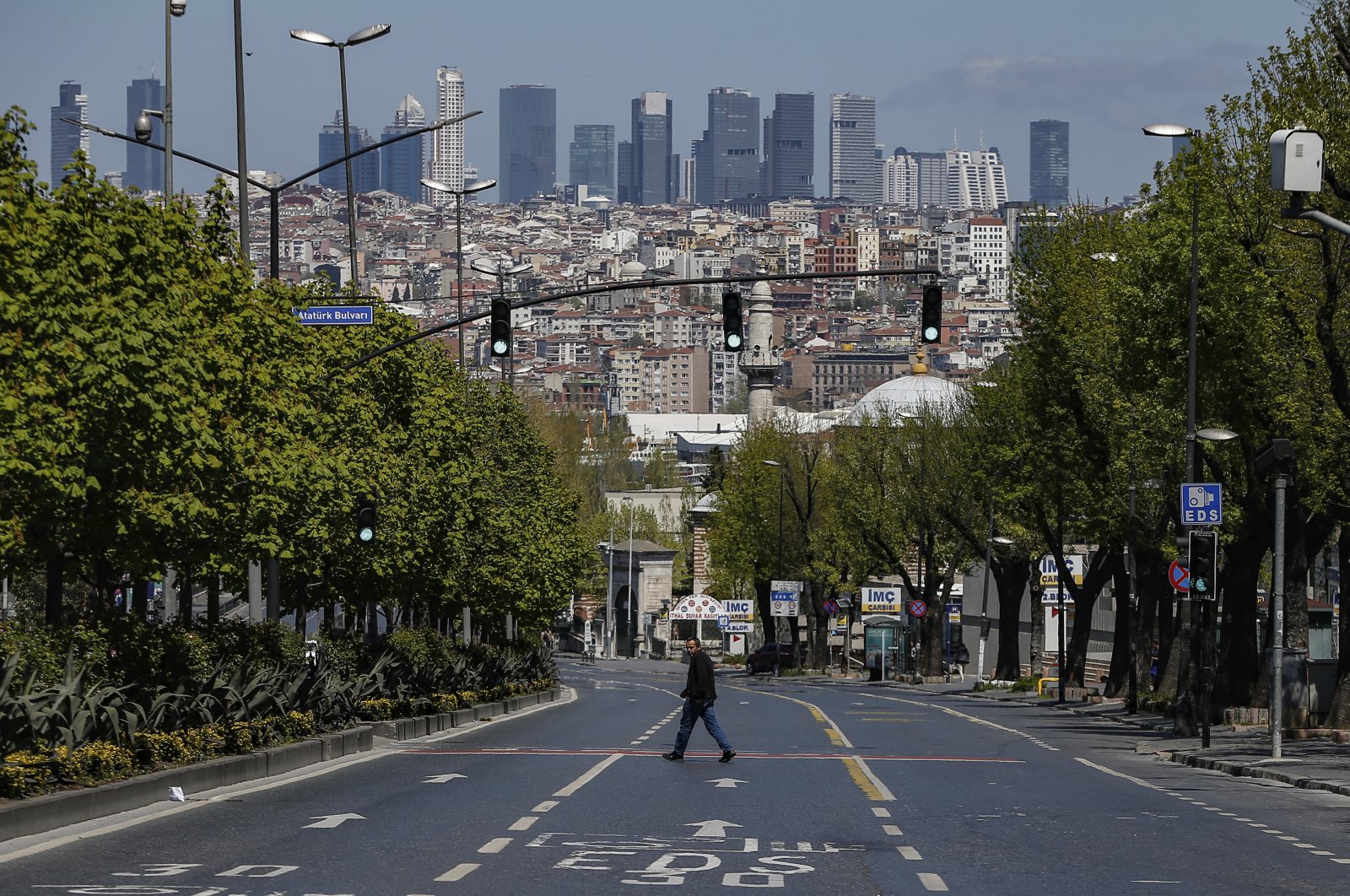 Humanity continues in its fight against the coronavirus pandemic that has infected more than 2.9 million people around the world, resulting in the deaths of more than 203,000. The global pandemic has already changed the priorities of governments, corporations, social groups and individuals. It is obvious that such an unprecedented pandemic will have a structural impact on the way of business is conducted, public services are provided and social interaction plays out in the long run.

Across the world, public health service infrastructures are suffering under the strain brought about by the coronavirus. Most countries have had to face these difficulties with limited help from the international community. For the short-term at least, nationalist and protectionist trade policies have been enacted on the global trade of medical devices and medicine. The Global Trade Alert Project has reported that at least 69 countries have banned or restricted the export of protective equipment, medical devices or medicines, despite the World Health Organization (WHO) having warned that protectionism could limit the global availability of vaccines. Citizens of countless countries have voiced their disappointment over their own health services. There is growing public sentiment that public health services should be subsidized more than ever before, as their capacities will have to be increased in order to keep the spare capacity needed for suddenly occurring phenomena such as the current pandemic.

The financing and administration of such an investment will arguably be difficult to achieve at a national level and definitely requires greater global collaboration. The European Union could play a proactive role in shoring up the resilience of health infrastructure among member states to this end. A special-designed EU fund, for instance, could finance the acquisition and the storage of intensive care beds, ventilators as well as Personal Protective Equipment (PPEs). Crisis planning at a union-wide level would allow the EU to better utilize its existing financial funds in the best interest of member countries, who could store the products needed to fight pandemics for years to come.

Radical innovation has been a key component in the global fight, as hospitals needed an excessive number of ventilators and lung machines which are normally used and produced in only limited numbers. Since many countries are short of such crucial devices, they have to import or produce the machines within an equally short time frame. Although many countries have responded by turning toward protectionism, such alternatives are dependent on maintaining a constant global supply chain and free flow of trade. This could be organized by the EU through better utilization of the capabilities of its members.

Such a preparedness mechanism would increase the EU’s soft power and global outreach, especially in its immediate neighborhood – not least for its own security and stability.

Supply chains to be reorganized

Corporations are also likely to reorganize their global supply chains. According to a survey conducted by the Institute for Supply Management, 75% of companies have reported supply chain disruptions in some capacity due to transportation restrictions, while more than 80% believe that their organization will experience some impact because of the coronavirus. As a consequence, companies will start looking for ways to mitigate supply chain risks, such as by broadening the number of suppliers and shortening long trade routes. In particular, high-tech manufacturers such as automotive producers, which have been hardest hit in the supply chain debacle, are likely to re-evaluate cost against distance and supply security considerations. Potential global instability and conflict will lead to more local production or near-shore sourcing, as well as the greater storage of emergency supplies.

Turkey’s strategic location at the crossroads of Europe and Central Asia also offers a geographical advantage. Such geographical proximity gives Turkey the ability to deliver to Europe much faster compared to East Asian economies. Plus, by allowing their manufacturing to take place in Turkey, European producers can enjoy low-cost site visits. Although Turkey’s production costs are higher compared to some Far Eastern countries, it offers a favorable exchange rate.

To supply the unprecedented demand for PPEs and medical devices, Turkey has already successfully mobilized its production eco-system. Garments manufacturer turned their production lines from producing clothing to masks, while appliance makers and two defense firms have started to manufacture brand new respiratory machines designed by a Turkish startup funded by the Ministry of Industry and Technology's research and development (R&D) fund. Turkey will be able to produce 5,000 machines by the end of May 2020 – which is staggering considering that a well-known German producer presides over a 10,000 machine production capacity per annum. In fact, such quick maneuverability is the result of the flexibility of Turkish firms, as well as localization and nationalization efforts undergone over the last two decades.

In sum, when humanity wins the fight against the pandemic, many things will have to be redefined and reevaluated. It is clear that governments, corporations and citizens will factor in health concerns and trade interruptions in a variety of ways. The proven track record of Turkey in this process will allow the country to play a much greater role in the coming post-pandemic economy. With its proximity to the world's most sophisticated single market, its high-level caliber-workforce and business-savvy entrepreneurs, this is Turkey's big chance.
*Political analyst based in Brussels