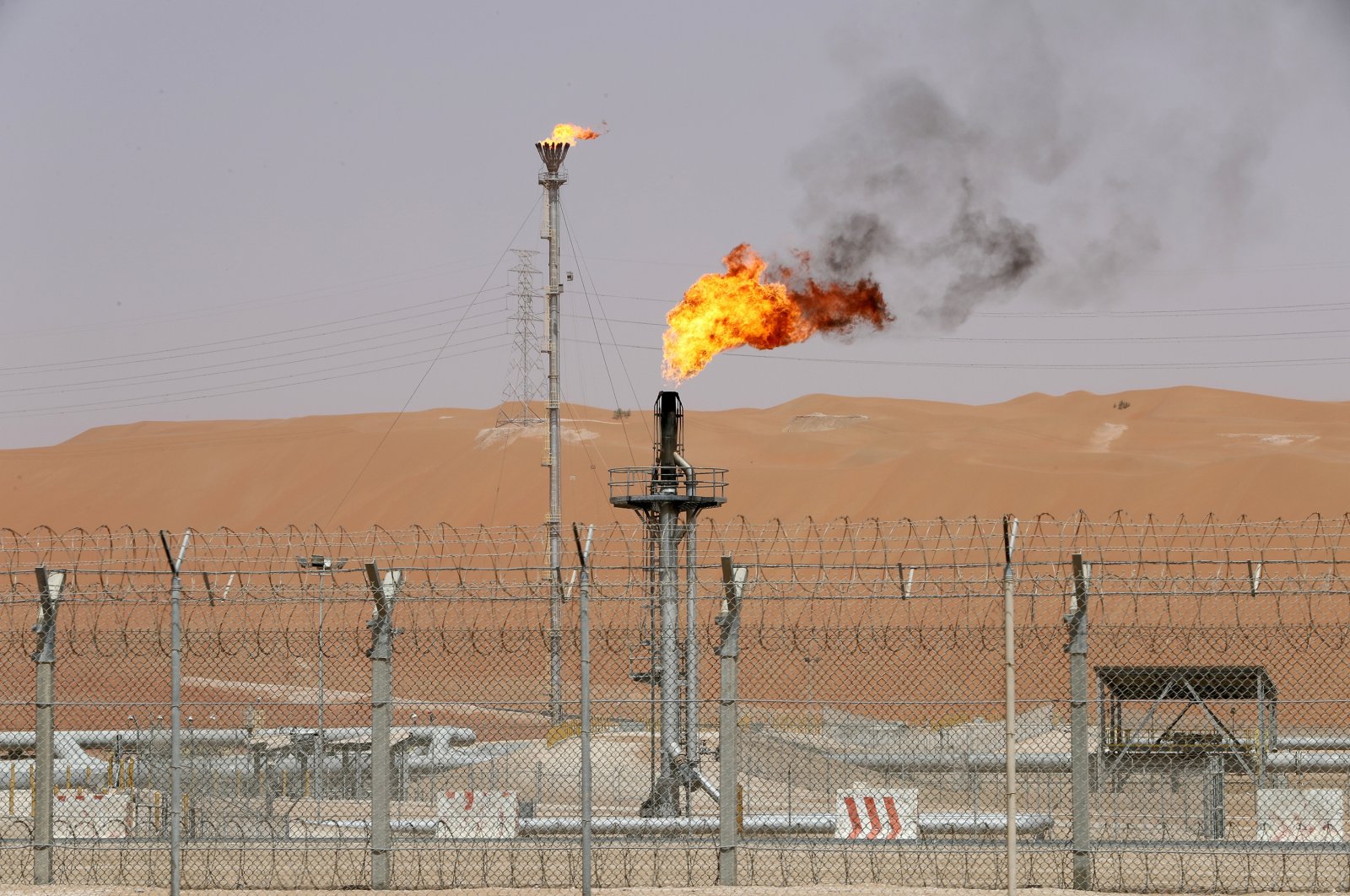 The demand for oil could start to decrease sooner than expected. Since Arab states of the Persian Gulf have to make a change to their oil-dependant economies, they have started to take precautions through diversification.

Since the 19th century, oil has been a major energy resource for the world. According to British Petroleum’s 2019 report, oil meets 33% of the world’s energy demands.

However, the world is transforming and the demand for oil will peak in 2040. This prediction may occur sooner than expected, according to the International Monetary Fund’s (IMF) 2020 dated report.

Considering the renewable resources trend around the world and developments in technology, the post-oil era will begin sooner than expected.

Oil-exporting states must undergo major political and economic structural transformations over the course of this process.

Firstly, economic transformations are needed given that the economies of the Gulf Cooperation Council (GCC) states are highly dependent on oil and resources will have to be redistributed among different sectors.

Secondly, the transformation will be political given that oil is used to strengthen authoritarian regimes and silence the demand for democracy in many oil-exporting Arab states.

Normally, advanced democracies and the presence of inclusive institutions have positive effects on economic growth.

However, economic growth can be an obstacle to democratization in some cases. One of the most famous theories on this subject is "Rentierism."

Rentier states generate their revenues from rent paid by foreign governments, establishments or foreign individuals. They do not need tax revenues since their main function is to distribute the incoming resources from abroad.

Also, rentier states are financially independent and autonomous from society, allocating a small amount of external rent revenue to domestic spending while enjoying the rest of the wealth.

In other words, demands for democracy, as well as social pressure for reforms and other opposition demands are "bought off" by sharing a small amount of the rent.

Despite some criticism, the relationship between authoritarian oil-exporting Arab regimes and their citizens supports the theory. However, Arab states are trying to escape from the trap of rentierism as the post-oil future encroaches.

Economic diversification is the process of developing multiple sources of income, rather than relying on one. It can be summarized as moving away from a resource-based economy toward a business-based economy.

A total of 28.7% of Saudi Arabia’s gross domestic product (GDP) stems from its oil sector and it accounts for 80% of its exports. These numbers show the significance of economic diversification in Saudi Arabia.

The kingdom has announced its "Vision 2030" as it prepares for a post-oil future. The main economic objective of the plan is economic diversification.

With this goal in mind, Saudi Arabia has been working to strengthen its private sector, unlock the potential of non-oil sectors and increase non-oil exports.

However, it will not be easy to reach this goal quickly, and the kingdom has therefore sharpened its policies. It started to put pressure on international companies to shift their hubs in the Middle East to Saudi Arabia.

In a bid to generate new jobs and attract new investments, by early 2024, the Saudi government and government-backed institutions will no longer sign contracts with international companies that do not have a regional hub in Saudi Arabia.

This decision also created tension with competing countries, such as the United Arab Emirates (UAE). The decision was evaluated as "clearly targeting the UAE" by some UAE-based investors.

Like Saudi Arabia, the UAE has also stepped up efforts to attract foreign companies as it attempts to restructure its economy and reduce its dependence on oil.

It seems that this will be one of many competitions in the region as many oil-exporting Arab countries attempt to transform their economies. Clashes of interests seem inevitable.

Will reforms be enough?

As the IMF’s 2020 report indicated, the demand for oil will start to decrease starting in 2040. Oil-rich countries will be affected and forced to undergo economic and political transformations.

Oil has always been an important factor in Middle Eastern politics, and this post-oil future may have major repercussions in the region and in global politics as a whole.

While rentier states take precautions in preparation for the post-oil future, only time will tell whether it will be enough to protect the authoritarian regimes.

Saudi Arabia's bold economic transformation could prove effective. But, establishing inclusive institutions and supporting human rights is also important for a state in order to be prepared for the post-oil future.

Oil-exporting Arab regimes may face a new and stronger Arab Spring in the 21st century if they continue solely focusing on the economic side of things and do not swiftly carry out institutional reforms.