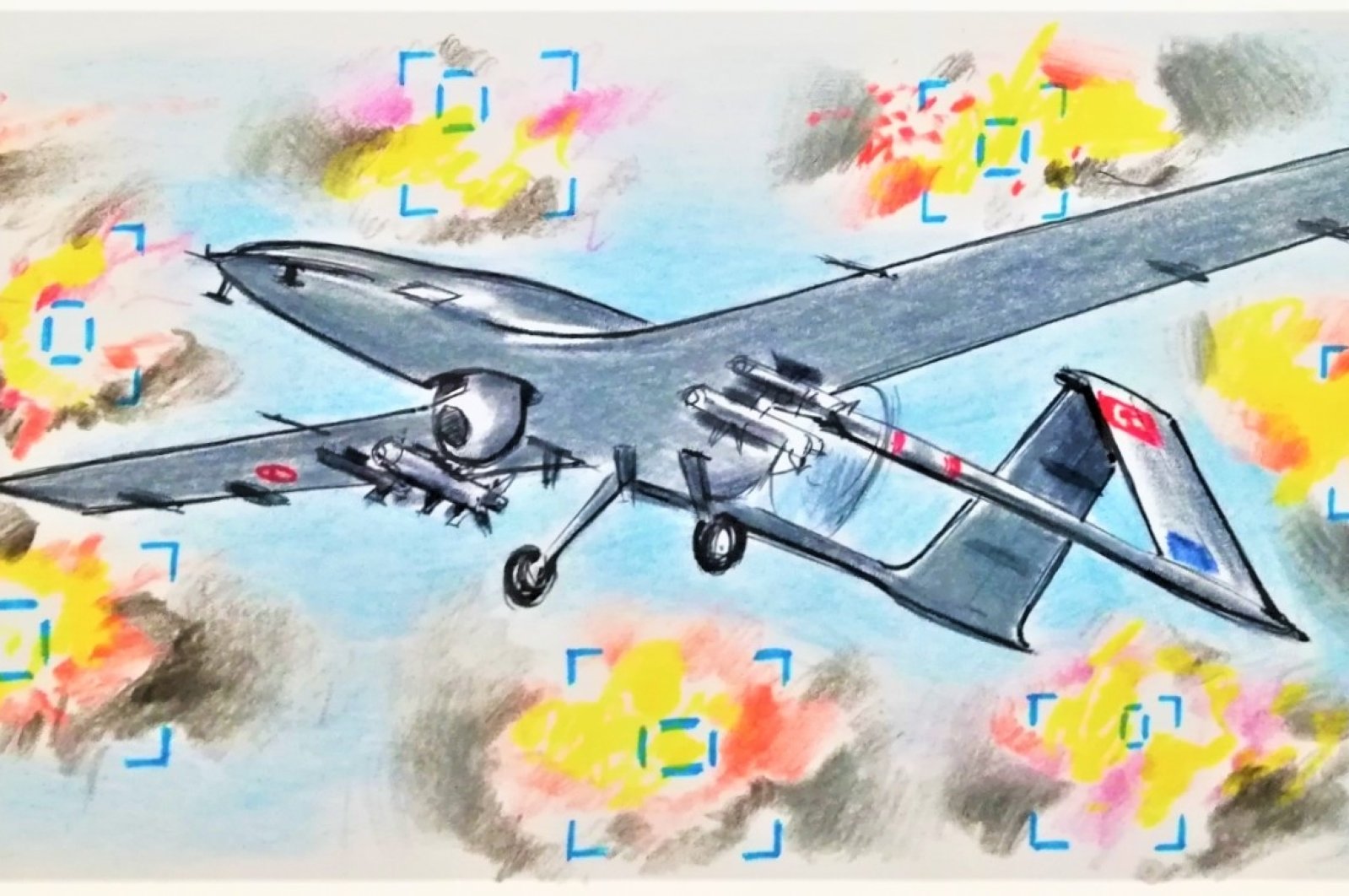 With the appearance of armed unmanned aerial vehicles (UAVs) on the market, diplomatic relations between countries have evolved into a different phase. Today, if two countries would like to increase their bilateral cooperation or further their ties, defense plays a key role.

In this context, Turkey and Poland recently embarked on a journey to strengthen their alliance through a defense agreement in which Warsaw purchased Turkey’s trendy Bayraktar TB2 drones. Relations between the two states were steady but the deal managed to push some limits. The notable agreement was signed during a visit by Polish President Andrzej Duda to Ankara.

Besides some mutual benefits for Turkey and Poland, the agreement sent an important message to the world of diplomacy. The defense tech proved its significance in diplomatic relations.

Story behind the progress

For a long time, Ankara’s campaign to end its dependence on the import of defense products led the country to develop some of the best drone technologies in the world. Some people say that the private Bayraktar Makina company is the backbone of this initiative.

The cost-friendly Bayraktar drones proved their power and capability on the ground, especially in the 2020 Nagorno-Karabakh conflict, during which Azerbaijan ended Armenia's decadeslong occupation thanks to the assistance of Turkey's UAVs. The Syria and Libya developments are also primary examples of the success of the Turkish drones.

As prominent international relations scholar Francis Fukuyama stated in his article published in American Purpose, we’re living in a world “in which drones become central battlefield weapons” and “Turkey’s use of drones is going to change the nature of land power” in that world.

Poland plans to increase its military power and catch the defense zeitgeist. Dealing with Turkey, in this context, sounds logical for both countries as President Recep Tayyip Erdoğan said the deal is set to boost the Turkish defense sector as well.

Undoubtedly, the drone deal will also enable the two allies to challenge outside threats within the framework of NATO.

Turkey’s golden era in the global technology sector and Poland’s agenda to arm up its defense sector have therefore heralded a new era of positive relations for both countries. This situation is being closely followed by other leading countries as well and it will not be surprising if we hear similar news from other parts of the world. What Turkey and Poland managed to do in recent times is a good sign for those who have a say in the world of diplomacy.

Former minister of EU Affairs in Poland, member of the European Parliament