Brexit deal: 3-in-1 worked magic on trade but foreign, defense policies left out 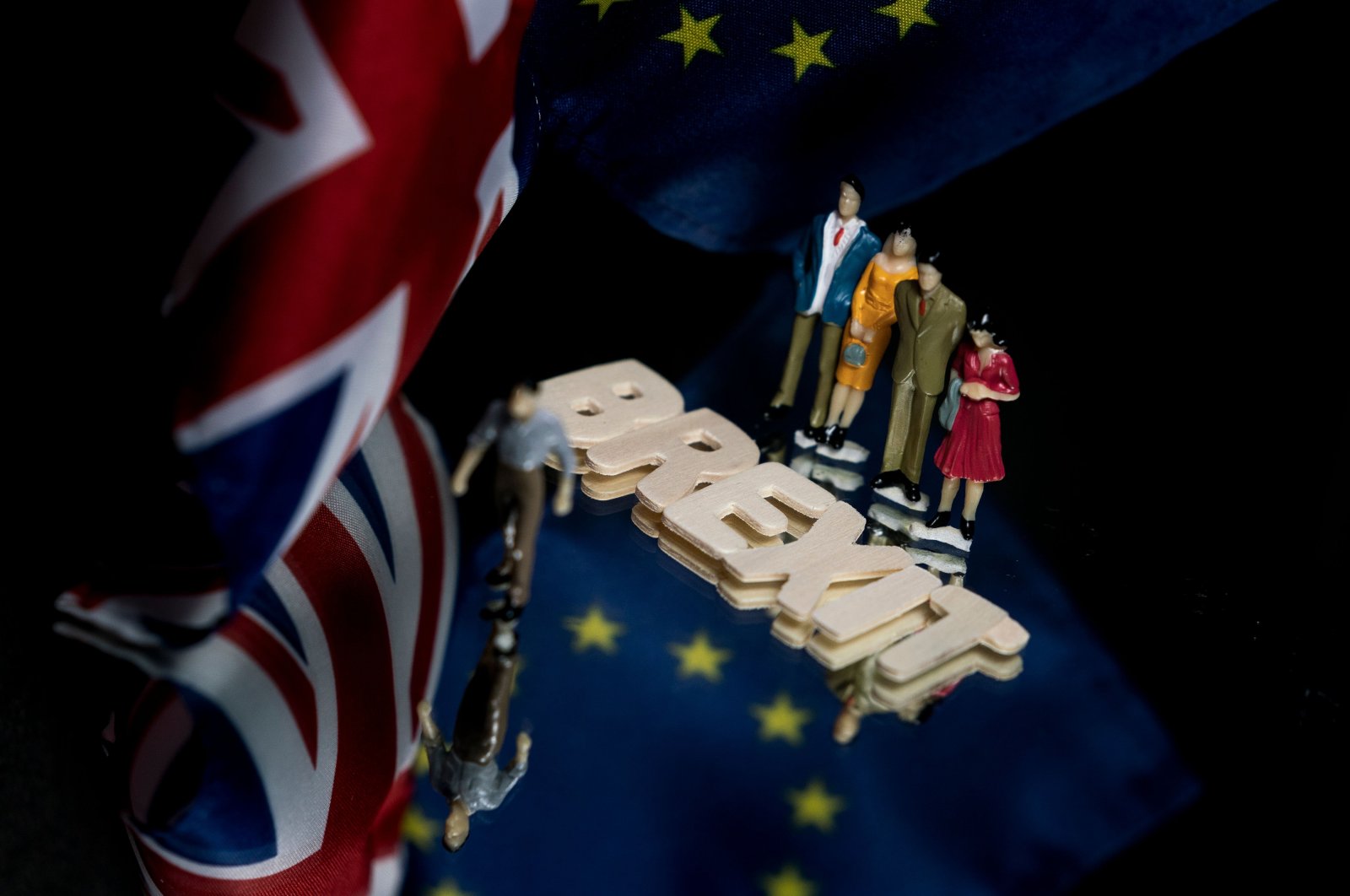 The European Union and the United Kingdom finally announced on Dec. 24 that a deal had been made. The EU-U.K. Trade and Cooperation Agreement was the long-awaited result.

This suggests it is probably the best outcome Brussels or London could have hoped for as there was always the threat of either side walking away from the negotiating table, thus resulting in a hard exit, or no-deal, scenario.

And deep down, at heart – except for the sizeable minority of Brexiteers who up until the last second argued the case for a no-deal should there be no deal on the political horizon, so to speak – the British government knew that some form of a road map for constructive and structured future relations was better than splendid isolation.

The pages in a nutshell

It is impossible to comment on each and every aspect of the Brexit agreement as in total it comprises over 1,200 pages of legal texts and stipulations.

Yet in spite of such a heavy legal document, there are clearly visible fault lines that analysts can put into perspective. These fault lines exist because, while many issues have been taken care of, a number of serious policy-making matters have been exempted.

The EU refers to three pillars; so what are the three Brexit pillars all about?

There is the actual free trade agreement (FTA), followed by the subject of law enforcement, and completed by the topic of governance.

The trade arrangement is indeed far-reaching. It heralds the introduction, or rather continuation, of zero-quota and zero-tariff trade relation between the EU and the U.K.

It covers controversial areas such as competition, state aid and transport as well as energy. What both sides favored in this context was a level playing field – the classic win-win situation if all goes according to plan.

Brexit thus stands out as an all-inclusive FTA. The possibilities in the event of something going wrong are discussed below.

The second pillar concerns law enforcement and serves as a perfect example for the post-Brexit world. It has been agreed upon that close cooperation between the national police and national judicial authorities is absolutely vital.

It is a perfect example for the post-Brexit world because it underlines that Brexit, besides being an FTA, also means the breaking away of the U.K. from the EU.

Hence even the matter of future police cooperation between nation-states, supported whenever necessary by the EU’s own agencies, must be renegotiated and put into a workable format.

It is important to note that the U.K., as a nonmember of the Schengen Area even before departing from the EU, needs new operational facilities to continue to benefit from shared intelligence in this regard.

And last but not least is the tricky agenda item of good governance. This relates to the observation made earlier in this article: What happens if any side breaches the contents of the agreement, perhaps in one or multiple aspects?

Would both sides turn a blind eye? Far from it. In the case of a breach, a Joint Partnership Council will be formed, overseeing the management of the Brexit agreement. And as is the case with almost all things legal, extensive legal frameworks are often open to a certain level of interpretation.

The third pillar explicitly states that the Joint Partnership Council has as one of its core tasks to monitor not just the correct application of the contents of the Brexit agreement but its potential “interpretations” as well.

Brexit was never only about trade and business regardless of how relevant those points are. What the electorate in the U.K. really had in mind was an almost complete decoupling of Britain from the EU despite the clear knowledge that even a trade deal would always come along with extensive negotiations and agreements between both sides.

External security, defense and foreign policy as such have not been addressed in the deal. This does not imply that Brexit is small political fry, in fact to the contrary, it is quite a comprehensive deal.

Those 1,200-plus pages address in detail how trade is going to be managed from now on.

There is no precise coordination mechanism agreed upon in case the U.K. or the EU or both face a serious security threat.

What about preventive security measures to stop a threat from becoming a serious one in the first place?

As the EU said in its presentation of the Brexit deal: the EU and the U.K. will form two separate markets, as well as two distinct regulatory and legal spaces.

Those familiar with the Brexit saga shall most definitely not be surprised to learn that there are still a number of roadblocks to overcome before Brexit is really ticked off the list.

On the one hand and due to the last-minute approach of both negotiating partners, there wasn't enough time for the European Parliament to discuss the Brexit deal.

Only after this has been accomplished can the European Council come together for its final vote – or send out the final agreement to the 27 member states' governments for signatures.

It has thus been agreed upon that a further transition period of two months until the last day of February will be required to allow for those legal steps to be taken care of.

On the other hand, the British Parliament has yet to agree on the contents. This vote is expected to be carried out this week, before the end of the year.

No one expects the European Parliament (EP), the European Council, the remaining EU member states or the British Parliament to change their minds and derail Brexit once more. Still, it adds to the on-going drama as one thing is certain: During the debates in the parliaments, many worn-out pro or con arguments will be voiced one final time, prolonging the ratification process if only for filibustering purposes.

It may seem prudent to leave both Brexit negotiating partners alone for a little while to start sorting out new manners of dealing with each other.

From March 1, the legal ratification process shall be completed as discussed above. Then it for sure needs a fair number of months until all stipulations promoted in the 1,200-plus pages are duly put in place.

Countries, whether part of the EU Customs Union (EUCU) or not, may thus be well advised to give everyone a little political breathing room.

It is expected that the fine-tuning of all things Brexit might just as well keep everyone busy at least until July 2021, perhaps even longer. What is certain, however, is that Brexit has finally happened.