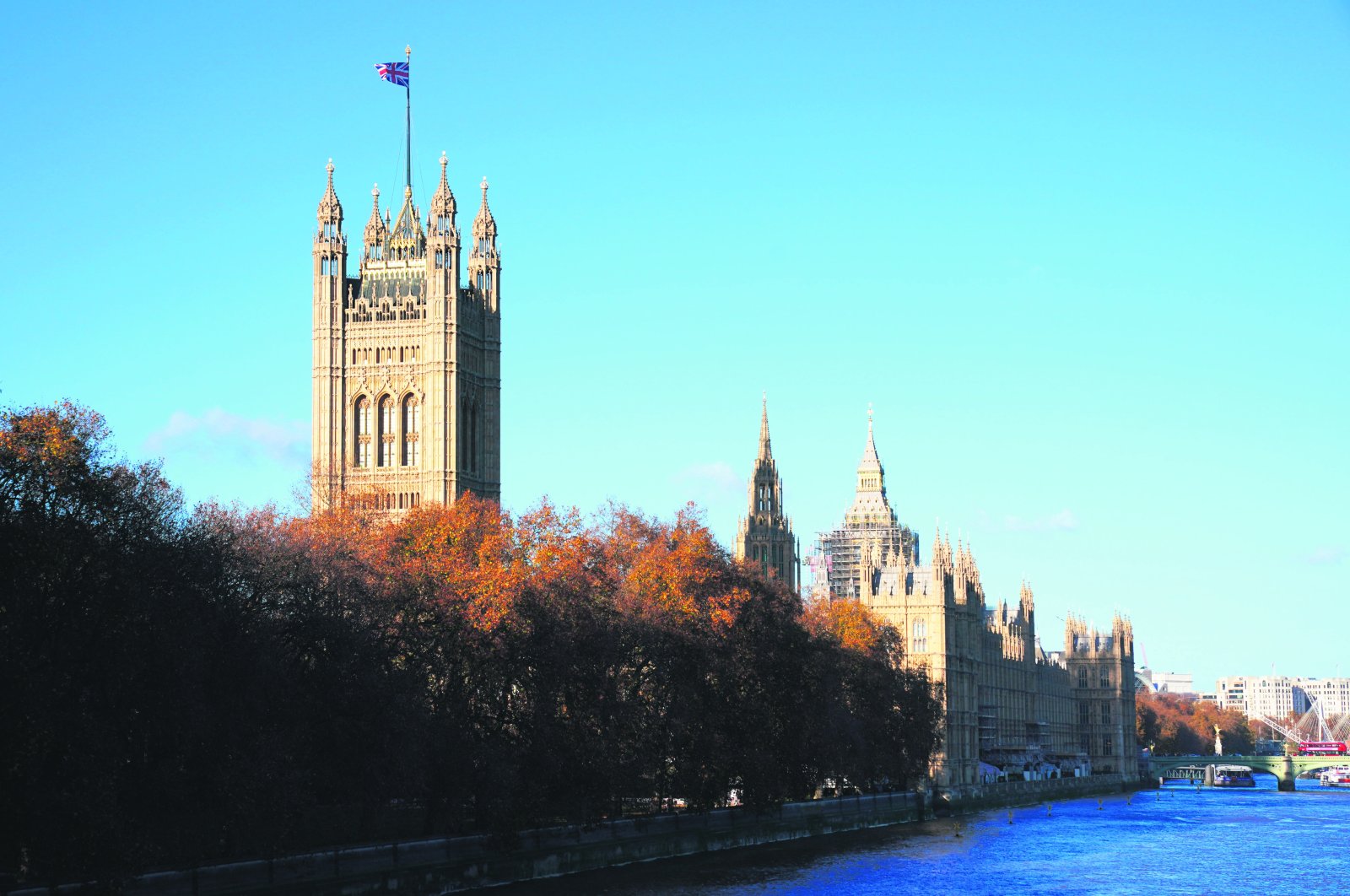 In human history, there have been moments when political and religious authorities had been at loggerheads over power struggles that led one to silence the other. Such wrestling of control between political and religious authorities even affected the U.K., once one of the strongest empires in the world. The clash for supremacy between Catholics and Protestants was the primary issue undermining the country’s stability. As a result, Queen Elizabeth I set down a path that would vitally change Britain during her reign in order to gain absolute power.

Some groups believed the queen’s numerous campaigns were acts of vengeance against Catholics who tried to root out Protestantism, particularly during the Mary I era. However, the queen’s primary goal was to use her leadership and position to eliminate any political and religious interference by foreign powers.

However, in order to achieve her ultimate goal, the power of the church would need to be in her hands and order would have to be restructured after reforming the church via local reformists. This was due to the rising influence of Catholicism in the country that meant the pope would act as the head of the church, and Roman Catholicism would edge out the monarchy.

Therefore, in 1559, Queen Elizabeth built the Church of England, thus departing from the hemisphere of Rome's influence. The queen became the dominant power when it came to matters of religion and governance. The decisions made by the queen hundreds of years ago are still relevant for British politics today, admiration for the freedom of maneuvering in both domestic and foreign policy.

Therefore, in 2020, history repeated itself when the U.K. withdrew from the European Union even though many of the actors in British politics had differing opinions. It is no secret that there are a wide range of issues that nations in the EU disagree with, such as immigration policies. The organization is also perceived as a German-run entity with the U.K. as one of the strongest countries in the bloc alongside the aforementioned Germany and France. The world silently witnessed Brexit as interventionist attitudes outpaced collective interests and advantages in remaining in the EU, which has since fragmented the bloc. British politics anticipated the fragmentation of the EU, which has been unable to collectively counter the shift of power over the last decade. Thus, the U.K. sensed the eventual demise of the EU and sailed toward better opportunities.

British politics is one of the most meritorious in global politics. It placed a wedge at the last moment in the submarine deal between France and Australia and later forged a defense pact with the U.S. and Australia called AUKUS. These are just the latest examples of how British politics outsmarted and overwhelmed France.

The other outstanding issue between Paris and London is the fishing dispute, which would test the alliance of the bloc. As of now, both sides have not avoided intimidation and rebuffing tactics to outmaneuver each other.

The U.K. has been losing its grip on the international arena parallel to the decline of its hard power. Following World War II, power shifted to the Americans with new doctrines that forced others to obey the rules of a new world order and to prevent them from exploiting and occupying other nations, at least openly.

As mentioned earlier, the U.K.'s influence faded, but not as much as its hard power. The return of Hong Kong to China was the latest incident in which the U.K.'s prestige as a world superpower is no longer accurate. However, the power of British diplomacy and soft power is still strong, active and influential.

Since the world has changed, the requirements for leadership have had to be updated as well through their priorities, policies, visions and resources being used as a form of soft power.

As of now, the U.K. faces challenges at home with regard to its existence, especially with the independence of Scotland being a hot debate that will keep occupying domestic politics for years. In line with the motto "a stronger, more secure, prosperous and resilient union," the U.K. will strive to protect its geopolitical status at home.

According to British Prime Minister Boris Johnson, 2021 was to be the onset of global Britain: the maintaining, improving and innovating of all possible fields in order to revive the U.K.'s global image.

As stated in the Integrated Review of Security, Defence, Development and Foreign Policy, the U.K. aims to step back as an influential world power by 2030. In this respect, "creating new foundations for our prosperity" may mean more exclusive formations of pacts and groups in international politics such as the AUKUS, where British national interests outweigh European interests. Additionally, being more actively engaged with NATO strategies shows the U.K.’s lack of hard power; on the other hand, there is an innate strategic drive to reach out to other regions such as the Asia-Pacific.

The HMS Queen Elizabeth, the lead ship of the Queen Elizabeth class of aircraft carriers and the Fleet Flagship of the Royal Navy, will be deployed all over the world, particularly in the Indo-Pacific due to the current situation in that area of the world.

There is an aging population crisis in many developed countries such as the U.K., which means various sectors, including the vital ones such as defense, will also need manpower. It is also common knowledge that it is easier to immigrate to the U.K. for some than to other developed nations in Europe. The reason behind this is the distinction in vision and perspective between British and other European politics. Due to the U.K. having gained enough knowledge about the characteristics of lands and people under their rule, they remained one step ahead in world politics when compared to Germany and France. Therefore, time will show us the U.K.'s problem-solving, burden-sharing or approaches to policies when its hard power equals other major powers.

Consequently, we will see how far the U.K. can go with its obsolete and outdated military equipment, domestic issues, slow economic growth and its distinct foreign policy.