Can Russia and Turkey cooperate in cyberspace? 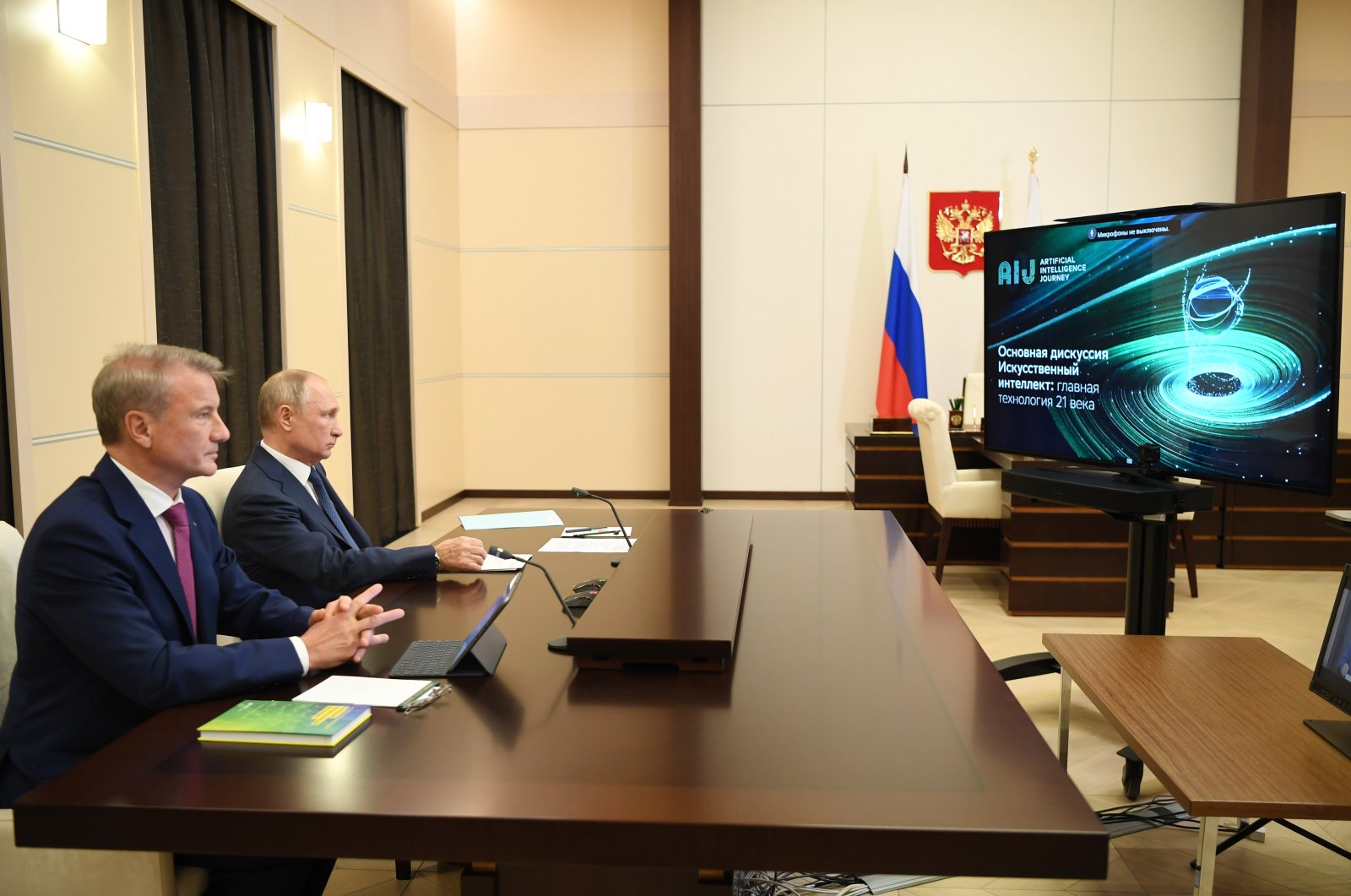 “Can AI become the president of Russia?” asked Athena. Putin's answer, “I hope not. At least, for now,” seemed like a joke. Putin, with his famous “poker face,” knows how to crack jokes so that they are picked up by the international media and willingly reprinted.

However, jokes aside, during the AI conference hosted by Sberbank, the Russian president made a number of important statements, including: “We devote serious resources to the creation and implementation of these (AI) technologies – both financial and administrative. And this is not about spending these funds, buying prestigious gadgets or other household appliances. AI is not a so-called trendy hype, not a prestigious trend that will fade away tomorrow, the day after tomorrow. No, that will not happen.”

These words of the Russian leader should be taken very seriously.

Held on Dec. 3-5, the “AI Journey” conference became one of the most significant events in Russia. The country has been at the forefront of AI since the middle of the last century, mostly at the level of theoretical research and development.

Today, with a manifold increase in technical capabilities, we are witnessing a dynamic transition around the world, including in Russia, from theory to practice.

This is happening in parallel with conditions of “multilayer multi-polarity," keeping in mind that the new digital dimension already been formed. This has an impact on our lives, no less than the "real" physical world.

It is already possible to say that the digital space is one of the new realities of our lives.

AI is not one of the parts of the new digital space but, potentially, it is the entire space, consisting of “big data,” networks for its collection, transmission and archiving, and self-learning algorithms for its processing.

Thus, the complexity of issues of ensuring security in the digital environment – in the “cyberspace” of each state, its institutions, its business and its citizens today become as important as the security of the state itself. No more and no less.

The realization of this fact led to the “AI Journey” conference of Putin and Kazakh President Kassym-Jomart Tokayev – the heads of two important countries of the Eurasian Economic Union (EAEU).

According to the head of Sberbank, Herman Gref, about 28,000 representatives from 90 countries of the world, including the heads of the world’s leading corporations and research centers working in the field of digital technologies, took part in the conference.

During the three-day conference, organized online due to the pandemic, representatives of the global scientific, business and management communities spoke about the need for strict regulation of the digital space no less than about modern technological advances and promising developments.

Scientists, entrepreneurs and government officials were of the view that cyberspace today is experiencing an acute shortage of international legislation, norms and rules.

Along with this, cyberspace today also lacks unwritten moral and ethical imperatives, which over the millennia of the physical existence of civilization have been imprinted in the DNA of every person, similar to the moral values that shape human behavior. Now it seems like the time has come to implement them in the digital space as well.

Let’s note that the need to protect the state and its citizens in the digital space is something that both Putin and President Recep Tayyip Erdoğan talk about a lot.

At the conference, much was said about the fact that modern digital technologies, including AI, carry not only tremendous opportunities but also great challenges for all mankind.

With the help of digital technologies, it is possible to improve the well-being, education and morality of people. However, technology can also be used as a weapon that undermines the well-being of entire countries and peoples, and even plunges them into chaos.

It will not be an exaggeration to say that developments in the field of digital technologies, AI and cybersecurity are now being carried out by all countries of the world.

Sberbank today is transforming itself into a tech company by using modern achievements. The bank takes on the role of one of the main drivers of research and development (R&D) in AI in the Russian Federation.

As stated by Gref, the country's first AI institute is being created with the involvement of leading national and international scientists.

The Russian internet services company Yandex, well-known in Turkey, is included in the list of the top five largest investors in the world in R&D in the field of AI. Both Sberbank and Yandex have already launched their virtual assistants Athena and Alice, which have developed into something more than just personalized voice search services on the internet. No, they have not become full-fledged interlocutors yet, but they already demonstrate the skills of maintaining a conversation and even a sense of humor.

These days in Russia, as it once was in the Soviet Union as well, mathematics is being called the "queen of sciences." With this in mind, Putin at the AI Journey conference announced the government’s decision to improve the teaching of mathematics and information technology in Russian schools. They also talked about introducing AI as a subject in preschool at the conference.

Regretfully, however, there were no representatives from Turkey present at the conference. As a country that keeps pace with the developments in the field of AI, the Turkish Office for Digital Transformation was set up under the presidential administration and the concept of “Cyber Homeland” (“Siber Vatan”) was announced by Erdoğan this year.

The new technological order and digital technologies were also discussed at the TRT World Forum held in Turkey recently.

In particular, Turkish Presidential Spokesperson Ibrahim Kalın said that even though globalization today is faced with a trend of protectionism and isolationism, the world should cooperate in areas such as biosafety, food security and cybersecurity. These are the areas where it is impossible for the countries of the world to act alone and respond adequately to the challenges of our time.

It is clear that both Russia and Turkey today think similarly about modern technologies, including AI and cybersecurity. Russian companies and solutions, including Yandex with all the variety of its services, the Kaspersky cybersecurity company and social network and messenger software Telegram, are well known and in demand in Turkey. We may expect that Sberbank will soon enter the Turkish market with its solutions in the field of AI.

At the end of this article, one may ask, can Russia and Turkey fully cooperate in the field of digital technologies?

However, this question is no longer valid today as cooperation in the AI field has become a necessity. Russia and Turkey, which work together to ensure security in the region, including in Syria, Libya and Nagorno-Karabakh, should also cooperate in the field of digital technologies, primarily in AI and cybersecurity.

Russia and Turkey both think in a similar way, stating that it is necessary to implement not only international regulation in digital space but also moral and ethical norms.

The promotion of this idea to the world is another potential mission of Russian-Turkish relations. Achieving this task is not only about the prosperity of the two countries in the new technological order and economy of the future but also a matter of peace and stability of the region and the strengthening of neighborly relations.