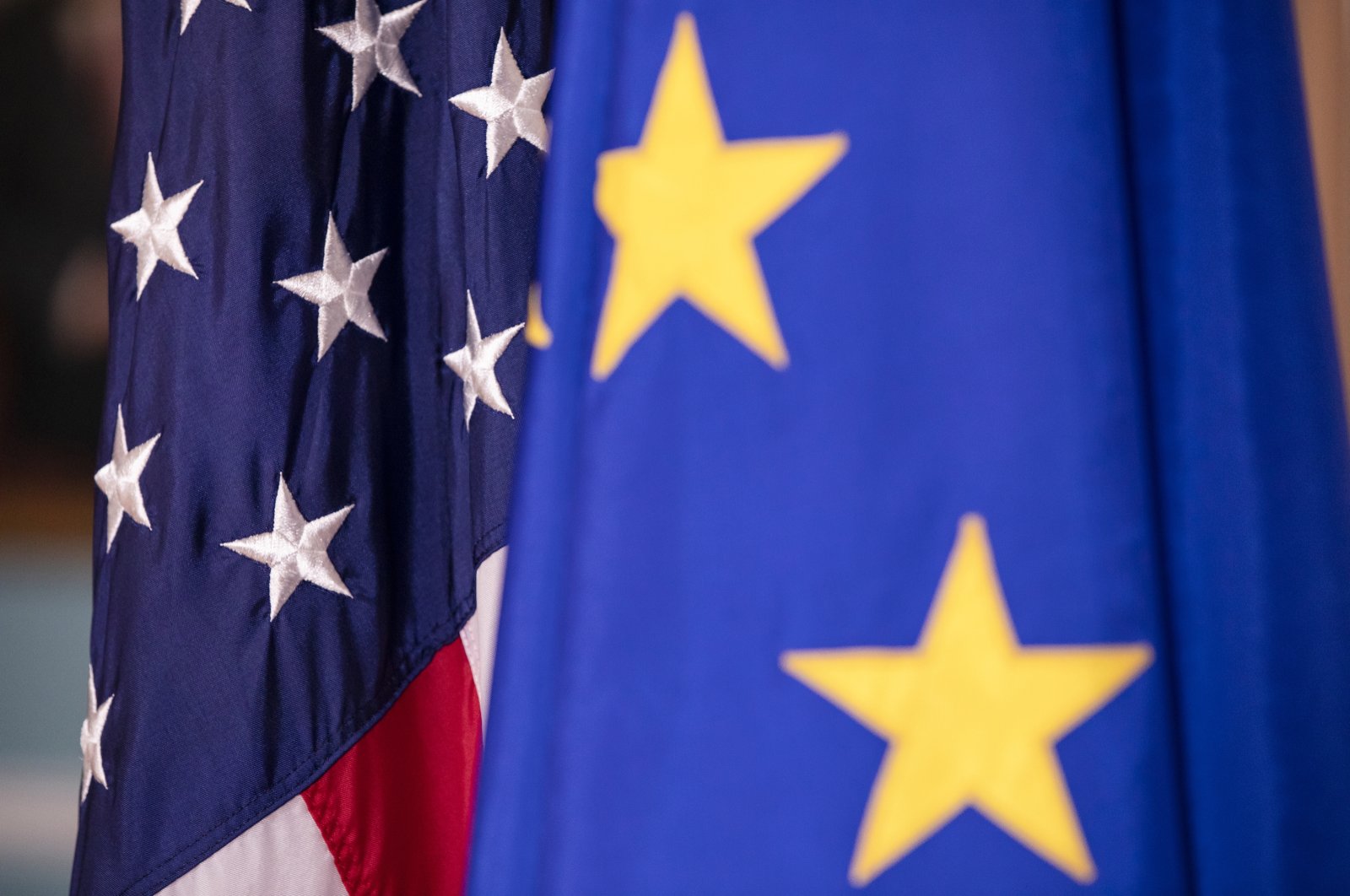 When it was confirmed that Joe Biden has won the 2020 U.S. presidential election, several EU leaders breathed a sigh of relief. Another term of Donald Trump would have taken trans-Atlantic relations to a new low. However, Biden’s victory should not give the EU too much hope. The domestic political circumstances in the U.S. do not give Biden the power he desires to pursue his own agenda in foreign policy without resistance.

In order to understand the future of the U.S.-EU relationship, it is necessary to begin by clarifying the domestic political circumstances that Biden will have to deal with.

Without a majority in the Senate, Biden will be very limited in his decision-making ability and therefore will be unable to shape relations with the EU as he sees fit.

Furthermore, Biden's narrow electoral success is an indication that "Trumpism" has spread to large parts of the American population. Resulting in cooperation with the U.S. potentially not working as desired. He also could be under domestic political pressure, unable to implement his foreign policy strategies.

On the other hand, there is the possibility that someone like Trump himself or someone with similar political views may declare themselves a candidate for the next elections in 2024.

The EU would have to prepare itself for such a scenario. While EU High Representative for Foreign Policy Josep Borrell said it was a great day for the U.S. and the EU to rebuild cooperation, former EU Commission President Jean-Claude Juncker gave a cautious response, saying "Biden will not change Washington's position on major international issues overnight because he cannot do it."

Ursula von der Leyen, the current president of the EU Commission, said the EU was prepared to work more closely with the U.S. and, above all, to invest more in security, which means cooperation within NATO.

Under the Trump administration, Germany and other EU countries had held back on investing in NATO. Trump had repeatedly criticized these countries, saying most of the investment would be made by the U.S., which is why French President Emmanuel Macron declared NATO "brain dead" at the time.

After Biden’s victory, German Chancellor Angela Merkel announced that Germany and the EU would focus more on security issues in the coming years, which can certainly be interpreted as a concession to Biden.

Merkel also said, purely from a historical perspective, that the U.S. was Europe's closest ally. German President Frank-Walter Steinmeier confirmed Merkel's statements, arguing that Biden's election was an opportunity for Europe to preserve democracy and that close cooperation with the U.S. was therefore very important. Steinmeier said Germany must also invest more in its security policy, despite its demilitarization since World War II.

The statements by EU leaders show that the EU is very much interested in improving trans-Atlantic relations with the U.S. and are ready to respond to the calls that Trump had actually already made during his administration. But the EU has other interests that conflicted with the interests of the Trump administration at the time.

Biden, for example, had promised to reenter the Paris climate agreement. This is in line with the EU's interests, which is why the EU leadership is well disposed towards Biden. The EU also wants to deepen its cooperation with the U.S. on digital issues.

There are problem areas in U.S.-EU relations, which is why the news of Biden's victory received mixed reactions.

In trade, a major problem has arisen because the U.S. had provided illegal subsidies to Boeing. Brussels reacted shortly after Biden's election by imposing punitive tariffs on U.S. agricultural and industrial products, which should be seen as a reaction to the tariffs imposed on EU products a year ago.

For the EU there is also the problem of the U.S. wanting to withdraw its troops from Europe and under Biden's presidency, the U.S. will most likely not deviate from this decision. Biden has also complained about the Nord Stream 2 project between Germany and Russia. Here too, it seems unlikely the two sides will reach an agreement.

The president-elect’s only undisputed goal may be to conclude a free trade deal with the EU. China has recently concluded the world's largest free trade deal with 14 other countries from East Asia, the Pacific and Oceania, the Regional Comprehensive Economic Partnership (RCEP).

The total economic power of these countries amounts to $26 trillion. The Republicans would support Biden on this point, as both American parties see China as their biggest competitor in international politics.

Biden would therefore establish closer trade relations with the EU for this purpose only, in order to keep pace with his actual competitor. It can therefore be expected that the U.S. and the EU will reach an agreement.

Biden's choice shows that the trans-Atlantic relationship between the EU and the U.S. will improve soon. However, it is unlikely that the full potential of this relationship will be realized. Since Biden does not have the desired majority in the Senate, he will be severely restricted in his decisions and will have to rely on Republican votes.

There are still areas in relations with the EU where agreements need to be found. The punitive tariffs imposed must be lifted if a proper trade relationship is to be achieved.

The withdrawal of troops is also an important issue in Europe. On the one hand, this means that Europe must be prepared to take care of its own security and even under Biden, the EU cannot unconditionally trust the U.S.

On the other hand, Biden is likely to use the EU to improve trade relations for the sole purpose of keeping pace with China. This is why the EU's influence on international politics will not have a great impact in the future either.