Christianity in Turkey and the Middle East 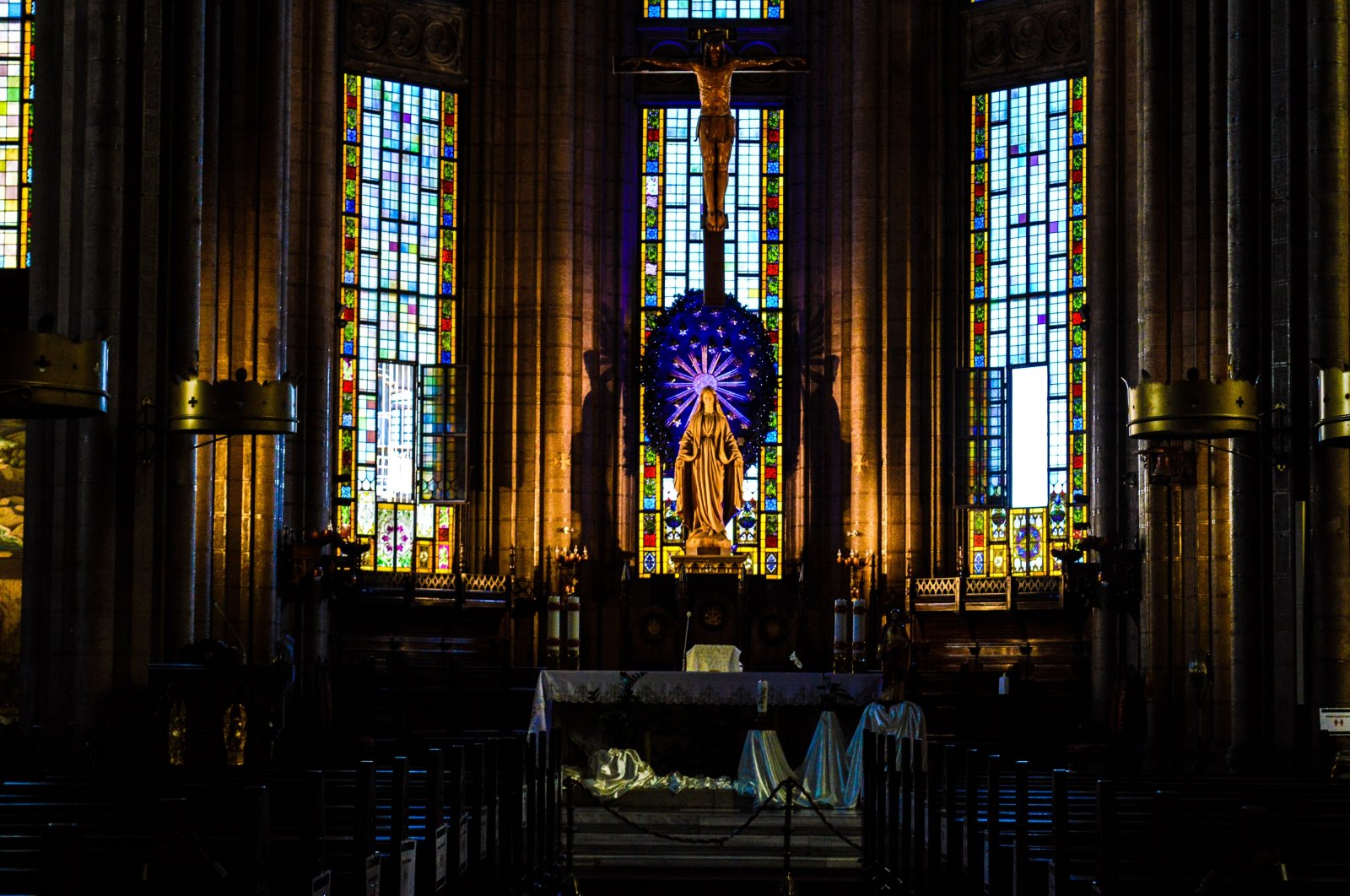 Christian minorities living in the Middle East, the birthplace of the religion, aim to maintain their culture on the axis of the Muslim majority. With the collapse of the Ottoman Empire, they attempted to obtain their social rights while being divided into scattered communities. Christians, who reside in various places from Turkey to Egypt, are sometimes exposed to the reality of immigration, but sometimes, on the contrary, they may encounter a climate of tolerance.

A study conducted in 1893 during the reign of Ottoman Sultan Abdülhamid II revealed that Muslims constituted more than 80% of the Ottoman population of approximately 21 million, while the population of Christians was estimated to be around 15%. Towards the end of the 19th century, Armenian Apostolic, Syriac, Assyrian, Chaldean and “Rum” (Greek) communities formed the leading Christian communities and sects living under Ottoman rule and settled around Turkey, the Balkans and the Levant. The Ottoman Empire had long followed a policy of tolerance towards the communities within its borders that felt they belonged to different ethnicities, religions and sects, and the interaction between Muslim-Christian subjects, which increased rapidly after Istanbul's transition to Ottoman patronage, reached high levels.

Perhaps one of the most striking aspects of the Ottoman period was that, apart from the nationalist regimes during its collapse, it contained many different identities, Christian, Jewish, Circassian, Georgian, Kurdish and more, within the scope of a system called "millet." Although the term "millet" is understood as "a nation" in today's Turkish society, when its Arabic origins are examined, it means a community belonging to a sect. However, with the integration of many different religious, ethnic and cultural groups into the empire, the word lost its old meaning and became the name of the system that aimed to ensure a peaceful society within the framework of tolerance. It was so successful that, before the era of nationalism put pressure on all empires, Armenians were called "millet-i sadıka," which means "the loyal nation," as few nations would associate with each other, and Armenian guilds and communities often had a positive reputation in the eyes of the public before certain unfortunate incidents occurred.

With the proclamation of the Republic of Turkey (Oct. 29, 1923) and the transition to the multi-party system, Turkey became a country where Christians could be represented at the parliamentary level and freedom of religion and belief was guaranteed by the Constitution. Articles 24 and 25 of the Constitution contain the following sentences: “Everyone has the freedom of conscience, religious belief and conviction. No one can be compelled to participate in worship, religious rites and ceremonies, or to reveal their religious beliefs and convictions; He cannot be condemned or accused because of his religious beliefs and convictions.” In this context, regardless of their religion or denomination, Christians and other religious groups in Turkey had the right to officially establish churches, associations and places of worship and were able to freely practice their religion.

A total of 20 million Christians live in the Middle East, mostly in Lebanon, Egypt, Israel, Iraq, Turkey and Syria. Considering the fact that there are few Christians in the Gulf region, it is possible to say that large portions of the Christian population in Syria and Iraq migrated to Western countries due to the prevalence of terrorism at home.

While more than 15 million Copts, Egypt's indigenous Christian ethno-religious community, live in relative peace as the state tries to prevent them from being persecuted by radical groups like Daesh, in Palestine and Israel, Christians are ignored in the conflict between the two sides. Thus, in another part of the Middle East, Christians have to emigrate, succumbing to the unfortunate luck of being born in Iraq and Syria. In light of this adversity, the population of Palestinian Christians alone has declined by 50% since the 1990s.

Apart from the island of Cyprus, the country with the highest percentage of Christians in the Middle East is Lebanon, which is in economic and political turmoil. In Lebanon, where 30% of the people believe in Christianity and mostly adopt the Maronite sect, the presidential election system is determined according to the Christian president-Muslim prime minister method, similar to the Kurdish president-Arab prime minister system in Iraq, and thus the social rights of minorities are established and widely accepted. Lebanese people emigrated far from the sociopolitical polarization of the Lebanese Civil War, which took place between 1975-1990 and saw hundreds of thousands of people die, with Christian Maronites and Muslims fighting relentlessly. Today, they are striving to put their identity conflicts aside and emerge from the crisis the entire country is in together.

Although the number of Christians in the Middle East remains the same today as 100 years ago, members of the faith are able to live their lives in certain countries that they feel show more tolerance. This is especially true in Turkey, where there are miraculous structures from the Sümela Monastery to the St. Anthony of Padua and St. Peter Orthodox churches. The fact that such religious institutions can be protected is an important source of hope for the future of Christianity in the region.