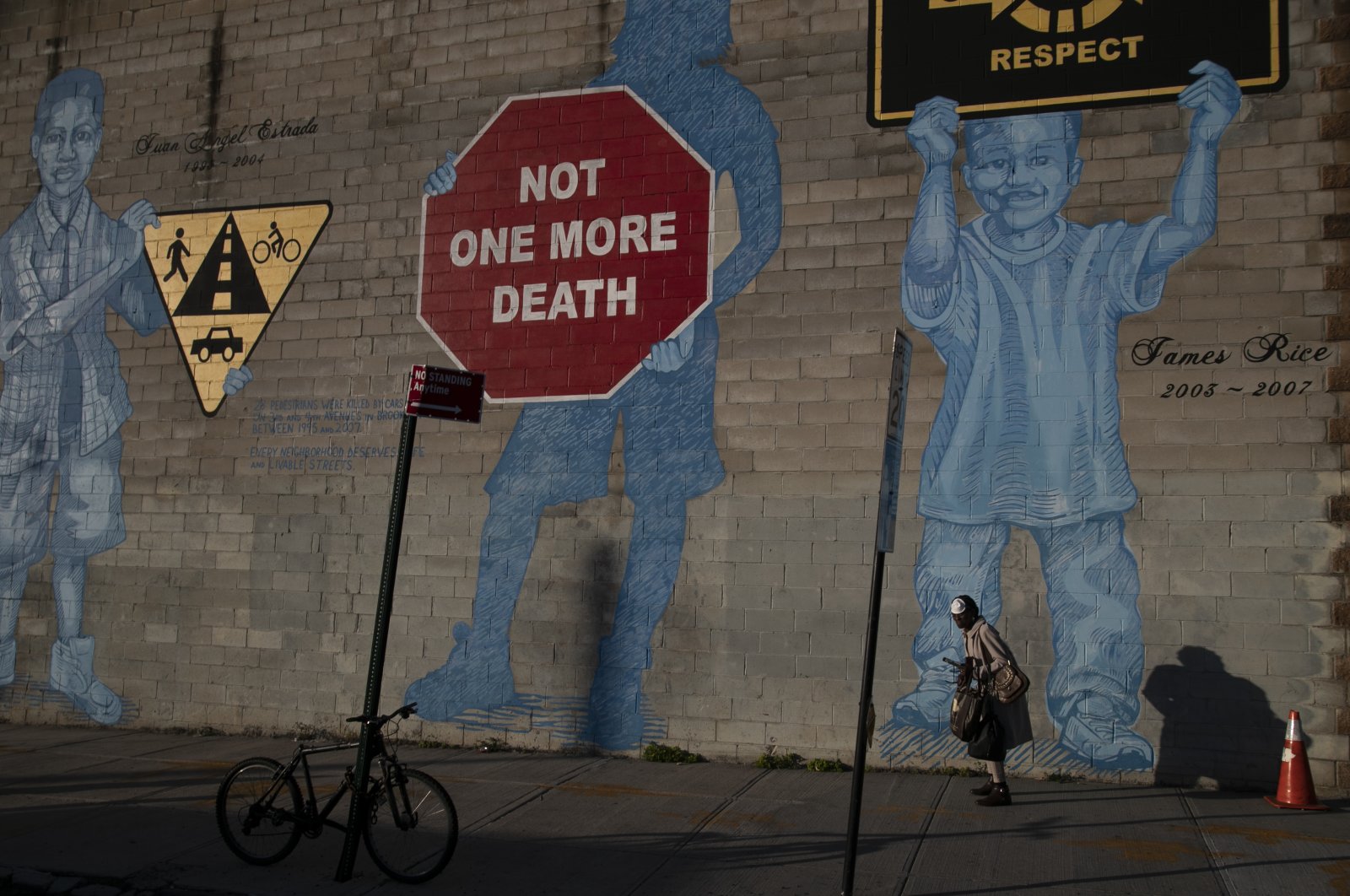 We need to realize that health is an investment in the future. Countries invest heavily in developing military technology and nuclear weapons but not against the attack of a virus, which could be far more deadly and far more damaging economically and socially.

The lesson that the coronavirus has provided us was the shared threat and the shared responsibility to act.
This means advocating for national funding to address gaps in health systems and health infrastructure, as well as providing support to the most vulnerable countries. Investing now will save lives – and money – later. Governments, communities and international agencies must work together to achieve these critical goals.
Recalling what World Bank Group former President Jim Yong Kim once said: “Good health is the foundation of a country’s human capital, and no country can afford low-quality or unsafe health care.”
* Palestinian author, researcher, freelance journalist and recipient of two prizes from the Palestinian Union of Writers