COVID-19 economic upheavals: End of capitalism as we know it? 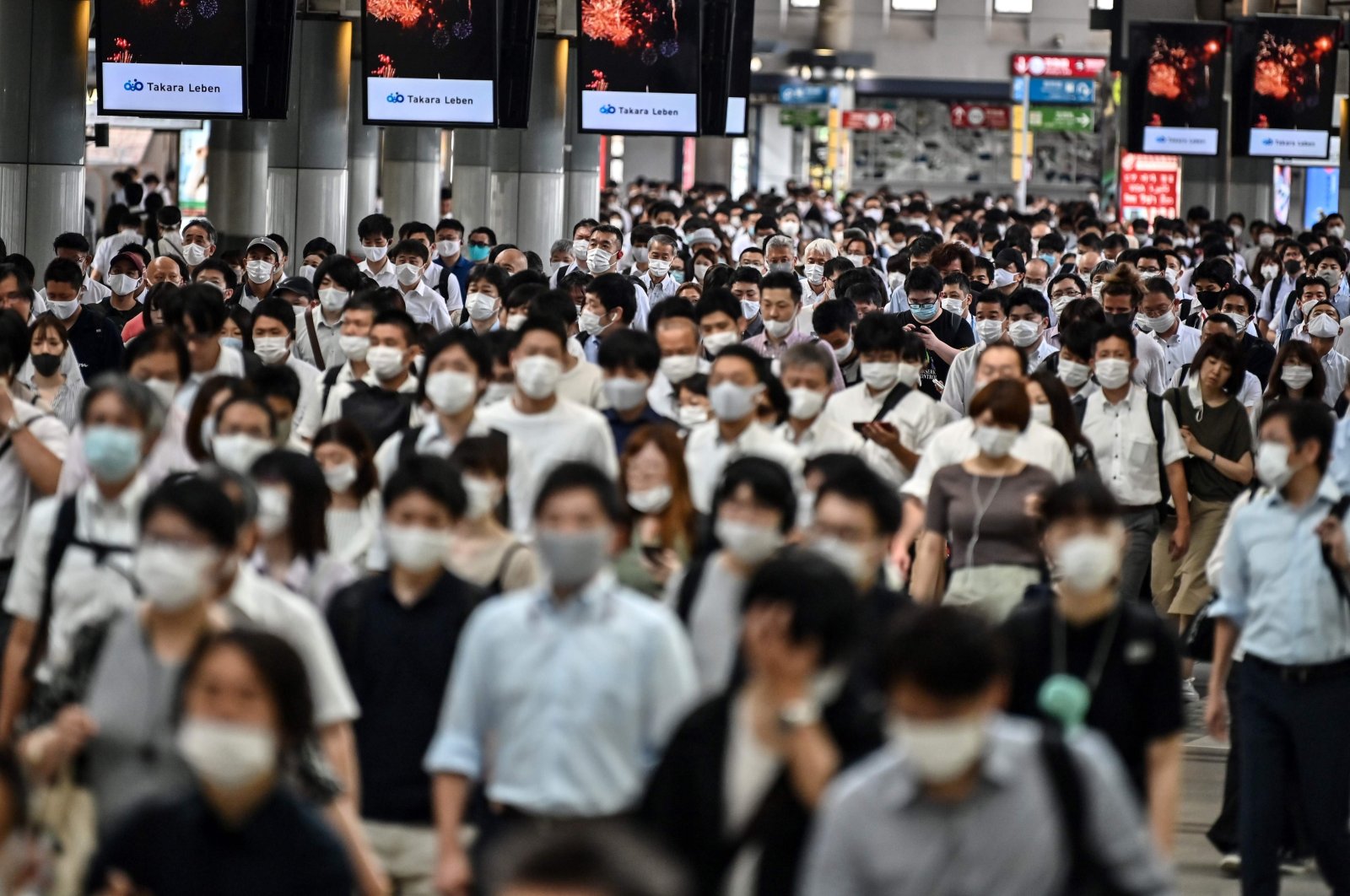 With the pandemic’s long-term economic aftershocks impossible to accurately quantify in monetary terms, one thing is nevertheless certain already today: Functioning market economies will be hard-pressed to sideline some of their most coveted financial policies’ guidelines and reinvent the state as a major actor in the spending domain, and that for sure includes going red big time.

Hence one question on every analyst’s mind is for how long should central administrations bail out national economies. In other words, when can the crucial three-way junction be reached of when private investors feel secure enough to spend once more? Or, when can it be reached of when individual citizens might wish to go shopping for consumer goods instead of simply doing the weekly grocery trip? The third question is whether it is possible when the government can stop pumping freshly printed – and thus inflation-prone – cash into the economy.

Or in an adverse case scenario, will further globalization and monopolization dominated by multinational companies lead to small- and medium-sized enterprises (SME) becoming once again nothing but suppliers for the big fish, lead to us as the consumers having far fewer choices other than global brands and, last but not least, lead to central government becoming totally dependable on the demands, successes and failures of billion-dollar listed companies?

This brief analysis is a generalization and not a county-by-country comparison; it selects three issues almost all democracies and their economies were – and are – confronted with during the COVID-19 crisis.

First, should the state step in when private industry is overburdened? Second, should governments interfere in employer-employee relations and if so up to what extent? And third, how big a deficit in relation to gross domestic product (GDP) should a country prepare for?

Depending on which country you got stuck in when COVID-19 hit the world with all its force, it is highly likely that you were asked to wear a protective face mask, often referred to as mouth-nose protection. In some countries, you only had to cover up while shopping whereas other nations opted for mandatory mask-wearing in all public transport and buildings, or even everywhere while out and about.

But up until this very day, many countries look elsewhere with regard to how and from where they obtain sufficient numbers of this vital item; whereas some nations had the logistics and capacities to produce enough at home, others had to rely on foreign-made masks or even donations from other states. Turkey became a leader in this context, supplying masks to other nations while still having more than enough for domestic use.

No matter from which angle we evaluate this issue, it became clear that private business was not per se prepared for such a huge demand in previously seldom sought after products. Hence, governments had to either step in and quickly offer tenders for many millions of masks produced in record time or go shopping, so to speak, to obtain masks abroad which in some instances were of dubious quality.

One way or the other, we can attest that in a global crisis such as COVID-19, the state has to reassume a crucial role in health care management as well as making sure that supply for a particular commercial good meets its demand. On top of that, vulnerable groups in society should be provided with free masks. While some citizens had to pay, for example, up to 2 euros ($2.30) for one single-use mask, others would receive them without paying, and rightly so. Does this already constitute state interference in the workings of a free and functioning market economy, or is this the minimalist basis of what is leftover from a social welfare model state approach we once knew?

Another area in which nothing would have worked out as well as it did without a government response – of course, worked out well to be interpreted as a hasty response to a crisis and not a long-term policymaking choice – is governments stepping in to make sure certain workers and staff can continue to get paid, albeit at a somewhat lower rate, working fewer hours, but nevertheless on average with 80% of their normal income.

In many cases, the state shipped in large amounts of funds to complement what the private sector paid to employees. Normally reserved for individual companies in dire situations or a specific sector, for example, during bad weather, COVID-19 made it possible that almost all industry sectors at least across Europe could apply for partial reimbursement by the government (and still can, as many countries have prolonged this legal option).

The tricky question is what happens if, during the annual collective bargaining process, a specific industry sector suggests that, due to less turnover, employees should refrain from demanding a regular salary or wage hike? Should the government intervene and on what legal basis; should trade unions be told to show restraint – better to work for the same amount instead of being laid off? Should private industry be told by the government to pay out more so as to stimulate the economy – but what if we talk about a single company or a complete sector currently experiencing millions of dollars of losses?

In the U.K., tourism and related hospitality services including the events industry account for just about 10% of national GDP. In 2020, however, the sector is approaching a loss of up to 50% of income (at best) assuming tourism was still up and running during Q1 and may somehow partly bounce back during Q4. Then add actual extra spending due to the pandemic, such as financial support as mentioned above or general tax rebates and so on and so forth, not even mentioning the enormously high additional investments into the health care sector which could easily amount to another 10% of GDP wiped off.

And in the case of the European Union’s stimulus package, we talk about taxpayers' money, too, hence it brings relief to the member states but has to be budgeted for from somewhere.

So is 5% loss with regard to GDP recoverable? What about over 20%? When will we see economic growth again in net terms and not COVID-19-spending adjusted? How can we avoid a lost generation struggling to find jobs and earn income?

This brings us to the gist of this article: COVID-19 has taken the wind out of the sails of those politicians who would say that neoliberalism paired with a strong defense and a completely free market economy are the best solutions to protect one's nation and peoples from foreign attacks as well as to guarantee economic stability.

As it seems, without the state retaking center stage and looking once more after its men, women and families, a pandemic such as the one we are witnessing today would lead to a total ruin of our welfare, economies and even capital markets. In the medium term, that very state must now make sure that not only the big players emerge financially healthy but that, in particular, the family business can return to making profits, as in many countries, SMEs account for well over 90% of all businesses.

Is capitalism on its way out and socialism on its way back in? That would be a step too far. But our governments realizing they have a moral, social and financial responsibility for each and every citizen while allowing market economies to function properly can, figuratively speaking, only be helpful to continue on the dual-lane motorway that leads to a sustainable yet still globalized, fair, accessible-to-all and knowledge-based economy. That for sure must include international solidarity instead of pulling up the drawbridges; ideally, COVID-19 will have made the north-south divide obsolete, first mentally, then economically and socially.