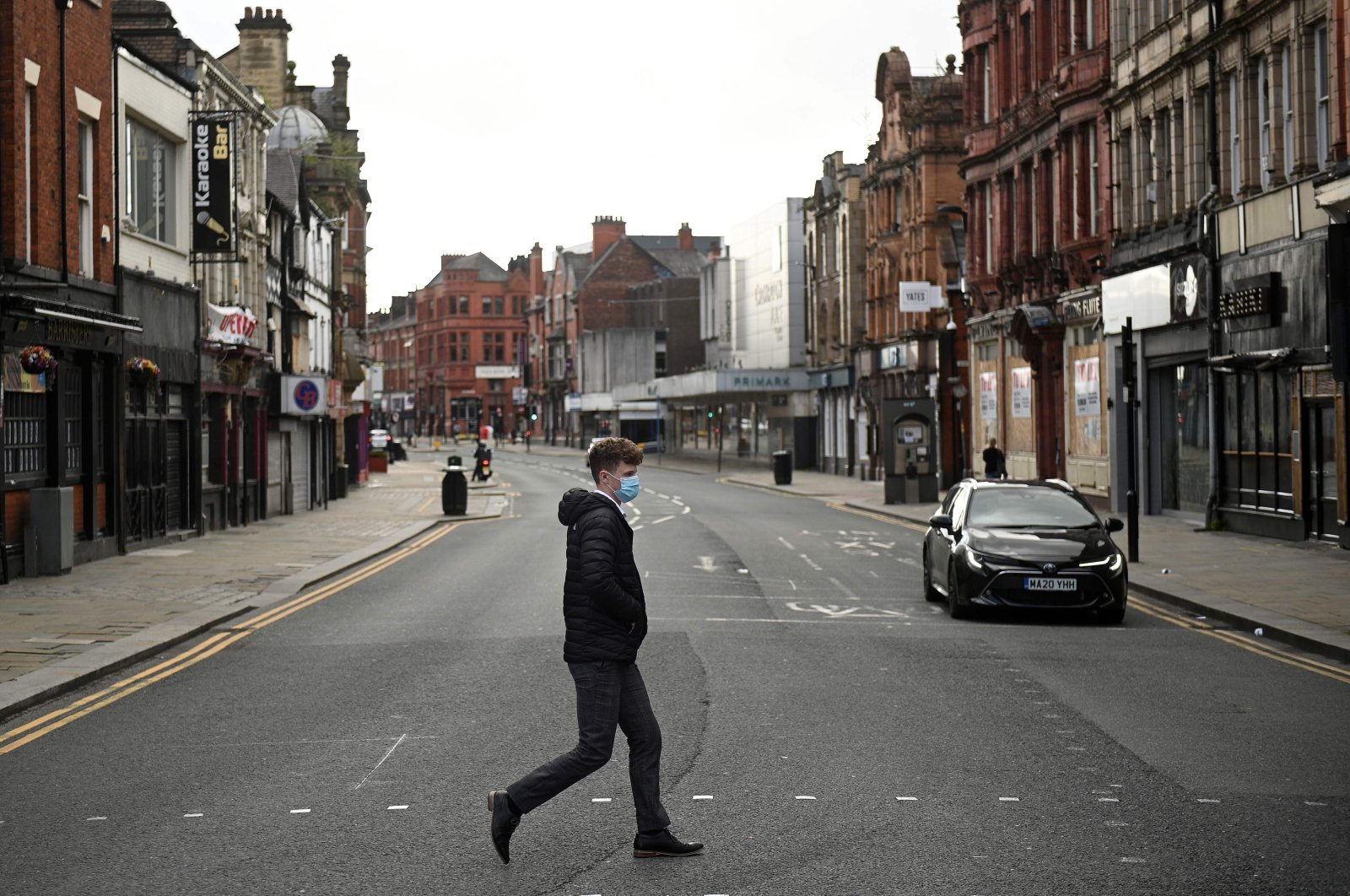 While the world is fighting the coronavirus pandemic and desperately racing to develop a vaccine, there is also another battle being fought against misinformation and a whole range of conspiracy theories. There have always been various social media platforms like Facebook and WhatsApp groups that generate and disseminate myths and incorrect information. This type of content is mostly generated by accounts that want to reach out to large groups, with the aim of gaining a rapid increase in followers.

Unfortunately, they are usually shared by vulnerable groups such as teenagers, the elderly or people with mental health issues, who do not necessarily know how to fact check online and perceive these theories to be the absolute truth.

Experts are now warning that misinformation is just as dangerous as the virus itself, and educating yourself on the counter-arguments against these conspiracies and myths is critical.

The very first myth to originate at the start of the pandemic was that the virus had been created in a Chinese laboratory, as the pandemic originated from Wuhan in China. This theory was strongly supported by U.S. President Donald Trump, without any evidence whatsoever for the basis of his claim.

Other theories go further and claim that the coronavirus was designed as a bioweapon. It is true that some virologists in the city of Wuhan worked on a type of a coronavirus, but it was mainly to identify the different types of this virus including the SARS and MERS virus, which had also caused previous global pandemics, not to be used as a bioweapon.

Another theory claimed the coronavirus had originated from the Chinese wet markets, where bat meat was sold and the virus had supposedly passed from bats to humans. However, scientific experiments indicated that the sequence of the coronavirus didn’t match any of the bat coronaviruses that virologists had analyzed and studied. This was also confirmed by World Health Organization (WHO) experts, following a task force visit to the labs and the city of Wuhan.

Another popular claim is that the virus has been deliberately spread by the elite and the rich families of the world. The majority of theories make reference to Bill Gates and the Bill and Melinda Gates Foundation. They have been working extensively on vaccine development programs and health care provisions for developing countries. The Gates Foundation has been a strong supporter in the past decade for the elimination of various diseases in different countries, e.g. polio or measles, through the Gavi, the Vaccine Alliance, an international public-private health partnership working for the “immunization of all.”

The origin of this claim is mostly related to the fact that a few years ago, Bill Gates delivered a number of speeches where he warned the world of an impending pandemic. Although it may raise suspicion that Bill Gates warned of a pandemic and a few years later coincidentally a pandemic occurs and locks down the world, it was not only Bill Gates who gave these warnings.

When the H2N2 pandemic occurred in 1957 and the H1N1 pandemic in 2009 took place, virologists and public health professionals all warned about the potential risk of a future pandemic, so it is not too surprising that the world has been hit with the coronavirus pandemic in 2020.

After these initial conspiracy theories, some conspiracy theorists then started circulating the claim that the virus is no more dangerous than influenza and we should let society develop herd immunity.

Statistics indicate that between 12,000 to 61,000 people die each year of influenza in the U.S. The coronavirus has caused more than 190,000 deaths in the country so far this year.

On the other hand, in regard to herd immunity, some countries have tried this approach, although it has never been publicly acknowledged. The U.K. and Sweden did not initially do a full lockdown, mainly to observe what would happen in terms of the number of infections in the population.

However, they soon agreed to the global consensus and implemented stricter measures. Some claim that this caused the death of thousands of people unnecessarily, which could have been prevented if an earlier lockdown was implemented.

Finally, the latest conspiracy theories to emerge are centered around the actual vaccine, as scientists’ race to develop an efficient one. A variety of videos and text messages are circulating amongst anti-vax (anti-vaccine) groups claiming the Gates Foundation has a secret plan to implant trackable microchips in people, via the vaccine. Gates has denied this claim, which has no evidence or logic behind it.

There are different types of vaccines that have been developed and a vaccine would not be able to inject a microchip into the body, as it is in liquid form. Furthermore, globally there are a whole range of vaccines already used in every country daily, so Gates wouldn’t need a disease like COVID-19 to execute his agenda if this theory is to be believed.

It is therefore obvious that these claims are completely untrue, as many countries including the U.S., Germany, the U.K., France and China are developing their own vaccines independently.

While the tough global fight against the coronavirus continues, the last thing health care professionals need is a battle against these conspiracy theories. Belief in these myths and theories could lead to a rapid spread of the virus, a delay in treatment and low uptake of a possible vaccine. We should certainly always check for evidence to counteract these theories and follow the advice and medical opinion of all the experts who specialize in this field.