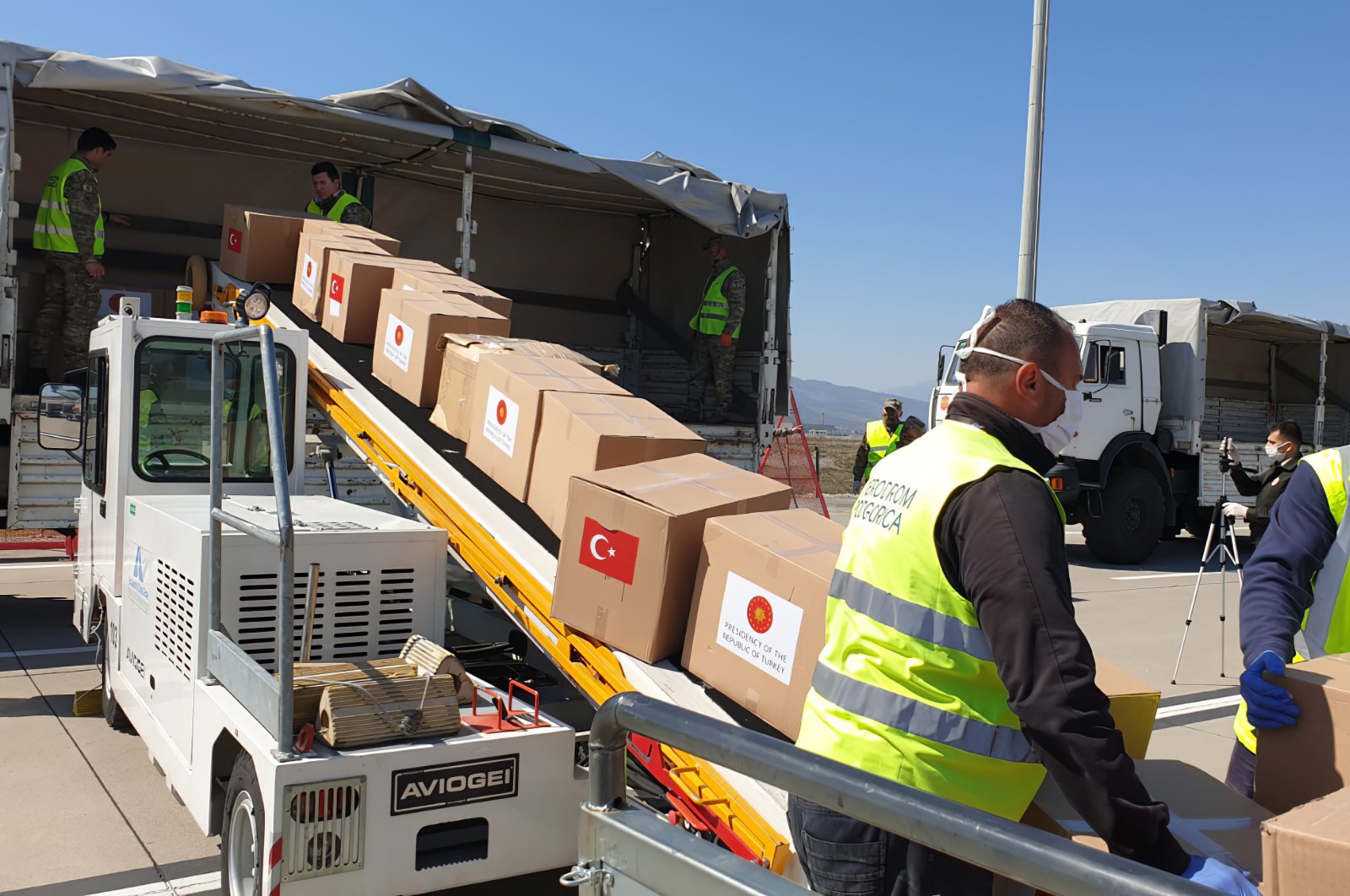 According to French President Emanuel Macron, Turkey is one of the European Union’s competitors in the Balkans, along with Russia and China. In a recent speech, the French President said the region is the scene of many rivalries, and the EU must not leave any vacuum in the region, which would be used by its competitors for influence.

Macron's approach is problematic in several ways. Firstly, his underlying message is that the relationship between the EU and the Balkans is vertical, in which the Balkan region is subservient to the EU. Secondly, he views the region as a sphere of influence, a 19th-century concept, which dismisses the sovereignty of small countries and conceptualizes world politics as a competition among great powers. Moreover, Macron's discourse is strikingly reminiscent of France’s mission "civilisatrice," or the civilizing mission, which justified colonialism in the past two centuries. This is not the first time he has echoed such a discourse. In a G-20 meeting in 2017, Macron disregarded his country’s colonial legacy in the continent and claimed that Africa’s problems were civilizational.

Similarly, Macron's arrogance and despise for small nations were clearly revealed in his position toward the Balkans. The French President has held up Albania and North Macedonia’s EU accession process for two years. This stance happened in spite of the European Commission’s 2018 decision that these two countries took all the necessary steps.

Additionally, putting Turkey alongside Russia and China, in such a context, reflects serious prejudice. Russia and China may have different means and visions for the Balkans, but Turkey’s policy toward the region is complementary to the EU’s policies, not at odds with them.

Turkey was one of the countries that contributed to NATO intervention in the Kosovo War, bringing peace to the region. Then, Ankara became one of the most vocal supporters of NATO membership for the Balkan countries. Moreover, as an EU candidate, Ankara has always been in favor of the Union’s enlargement toward the region.

Furthermore, Turkey has deep historical and cultural ties to the region. Apart from Muslim majority Albania, Bosnia and Herzegovina and Kosovo, there are Muslim or Turkic communities throughout the region. These communities are the bridges enhancing relations between their respective countries and Turkey.

These minorities suffered many atrocities during the communitarian wars of the past. These painful experiences constitute one of the main drivers for Turkey's involvement in the region. Empowering democracy and entrenching the rule of law are the necessary ingredients that will make the Balkans thrive, paving the way for long-lasting stability and peace. Hence, while the EU vision provides the necessary steps for stable multicultural democratic administrations in the region, Turkey plays a supporting role in this respect.

Unfortunately, as Macron’s attitude reflects, EU nations are distancing themselves from the founding values of the Union, increasingly singing the tunes of the extreme-right. Even moderate politicians have now become accustomed to using populist discourses to win elections. With time, however, these discourses become mainstream, threatening the core ethos that is binding Europe together.

The recent COVID-19 pandemic has exposed the EU’s failure to remain loyal to the European spirit. Even if we hypothetically leave behind the way Balkan countries have been left alone in these circumstances, Brussels failed to help Italy, a founding member, in its fight against the virus. On the other hand, Russia, China and even Cuba were eager to help Italy, of course, winning in the process the hearts and minds of millions of Italians.

It was no surprise when Serbian President Aleksandar Vucic blasted the EU for not sending assistance for the coronavirus pandemic. “European solidarity does not exist. That was a fairy tale on paper,” he said. On the other hand, Turkey was one of the countries standing by its Balkan neighbors. EU member Bulgaria’s Defense Minister Krasimir Donchev thanked Turkey for its assistance while criticizing the EU for not sending help. In addition, Serbia, Montenegro, North Macedonia, Kosovo and Bosnia and Herzegovina also received assistance from Turkey to deal with the pandemic. Ankara provided test kits, protective garments, safety goggles and masks to these countries.

The COVID-19 crisis shows, once again, that the EU should stop Macron and his likes from poisoning the relations with different countries. The EU should show leadership in these conditions. It should be a role model that can lead the way not only when the sky is clear but also in bad weather.

More importantly, this entrenched biased attitude against Turkey is counterproductive. It surely does not serve the interests of the EU, nor does it serve the aspirations of the Balkan countries. Brussels should work with Turkey to strengthen democracy and stability in the region. Such collaboration will not only help the Balkans but also build a strong front against the rise of the extreme right all across Europe.