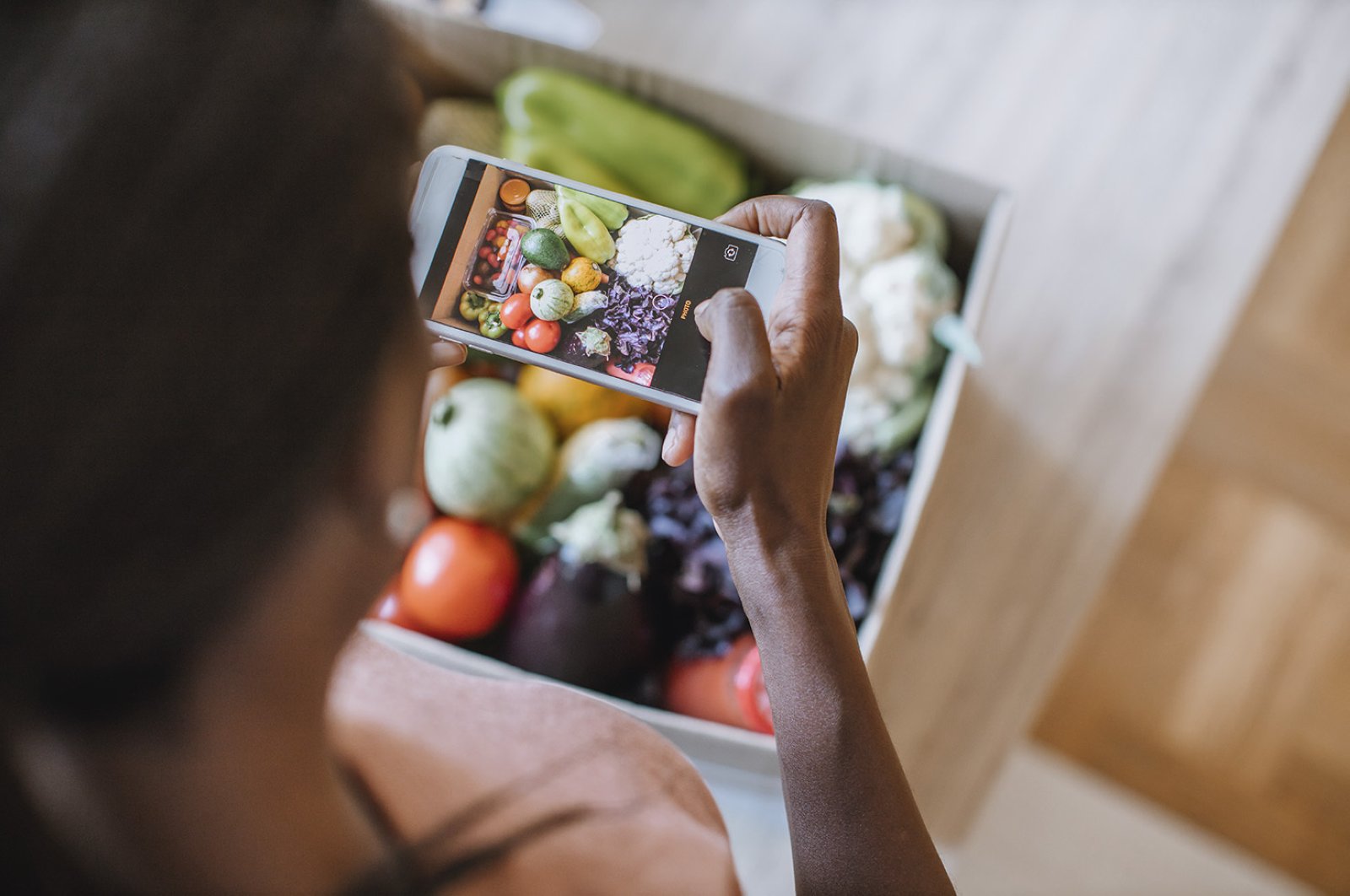 One of various emerging aspects of the "new normal" involves the digital transformation of most businesses. Of course, digitalization has been at the forefront of most companies' minds for years now in terms of preparing for the future. Technological investments, which allow for the infrastructure needed to reduce costs and provide better services for customers in all sectors from agriculture, textiles, education, health and more, are now a customer expectation. In light of the pandemic, the online sale of many products went through the roof. Evidently, it looks as though online shopping will see a rise in the foreseeable future.
The internet is undoubtedly not just the domain of shopping, playing a very important role in accessing information, observing and classifying consumer behavior and determining the direction of innovative studies. The internet has eliminated much of what remained of Main Street, with textile brands now clocking up zero store sales. You can access anything you want on platforms such as Amazon and Ali Baba. A new generation of entrepreneurs can sell a toy they have produced in China to customers in Istanbul via Amazon. The benefits of the internet, which removes distance and takes out the middle man, are countless.
While textiles, jewelry and accessories were at the forefront in pre-epidemic internet sales, healthy, organic and natural foods are now on top. Internet sales are very high when it comes to organic goods. Well-regarded agricultural producers, especially those who reach out to consumers via social media, support fair sharing of food by eliminating intermediaries. The descriptions and pledges inscribed on the packaging of natural food products tend to show similarities, with the keywords most used by brands on social media including "old-fashion cuisine," "heirloom," "first-hand food," "healthy" and "environmentally friendly."
Government duty
With this in mind, governments have continued to set the basis for the relationship between the producer and the consumer. The introduction of the Digital Agriculture Market, setting forth the latest aims of the Agriculture and Forestry Ministry, garnered widespread interest. Before examining the details of the Digital Agriculture Market, however, it is worth reviewing the latest projects run by the Agriculture Ministry. The Agriculture Council has continued to make a name for itself with various projects, most notably the Local Seed Project and Breathe into the Future.