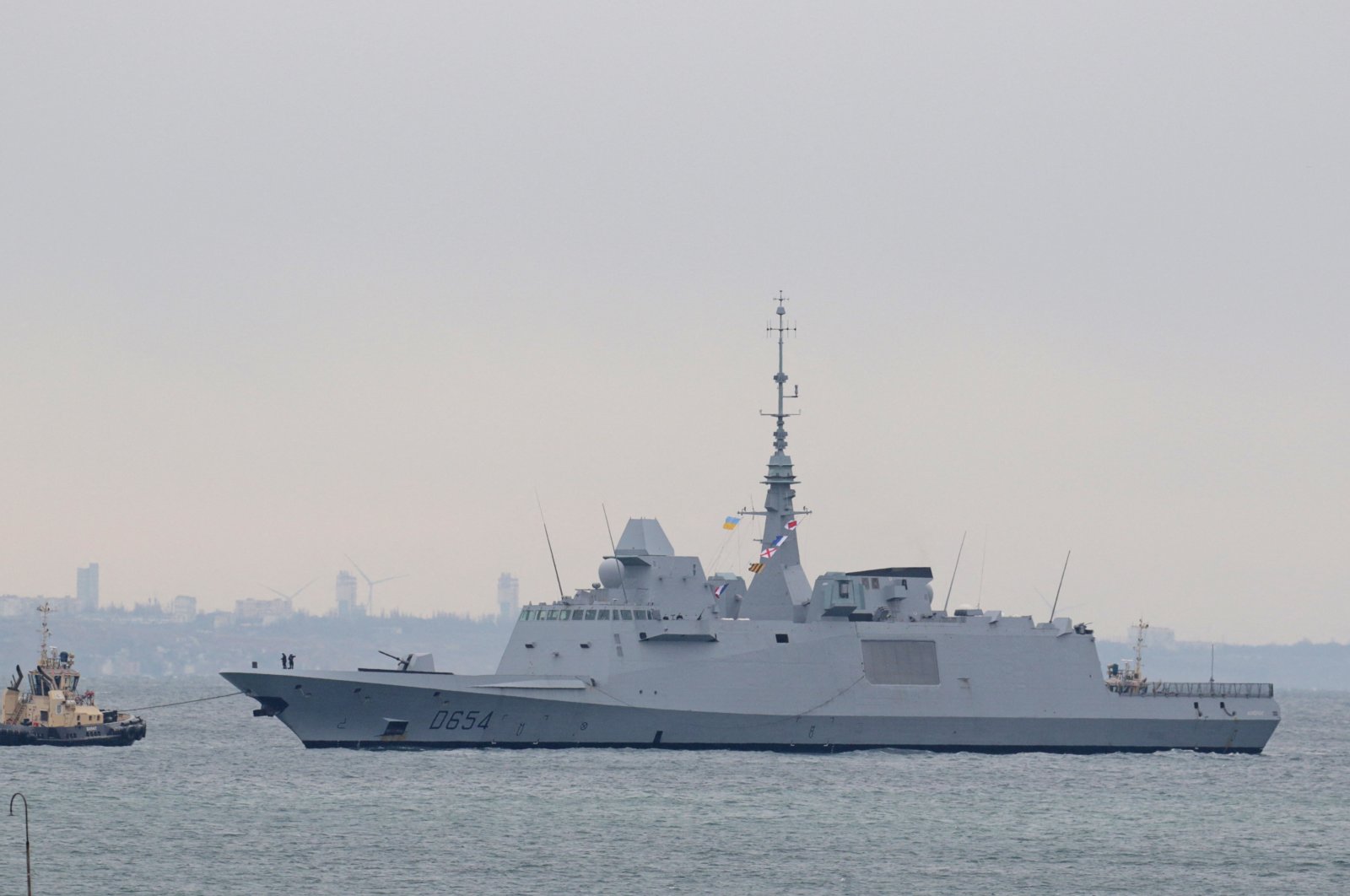 The tension in Eastern Europe is on the rise again following Russia’s recent buildup of troops near the Ukrainian border where Russia-backed separatists have been fighting Ukrainian forces. The reactivated crisis is a major challenge for the European Union as well since it is testing the EU and its member states as to whether they are capable of being decisive international actors. Past experiences and also the current situation show that the EU exerts rather little influence in the region.

As a matter of fact, it is an important indicator that the EU still remains passive while Russia signals its intent to occupy Ukraine. The EU has only gone so far as to warn Russia it will face consequences if it invades Ukraine after amassing troops on the border with its southwestern neighbor. The lack of support for Ukraine in 2014 and for the Nord Stream 2 project are all reasons why Ukraine trusts the EU institutionally but less so its member states. On the other hand, the EU is too dependent on Russia in the energy sector to act without any constraints. Therefore, it seems that the EU cannot do more than impose some economic sanctions on Russia.

To go into detail, there are several factors within the EU that influence foreign policy actions in international politics. First, two major powers, Germany and France, and eastern member states of the EU do not agree with what to do against Russia. While Germany and France prefer diplomatic roles in the crisis, eastern European countries wait for tougher steps. Indeed, EU leaders in June of this year rejected a Franco-German proposal to hold a summit with Russia after Baltic countries and Poland argued it would send the wrong message as East-West ties deteriorate.

What is more, there is currently no institutional material capacity and resources with which the EU and member states can act militarily against Russia as a gigantic military power. Here, it is notable to mention that member states have not been able to even form a joint army within the EU. This also proves that the EU is a great economic power but a dwarf militarily at the same time. All these factors can lead the EU to be far too passive in international politics and therefore has only limited influence in the ongoing Russian-Ukrainian crisis.

Regarding the EU’s role in the Russian-Ukrainian crisis, it is quite important to understand the positions of two leading powers, namely Germany and France. For the first side, Germany has recently formed its new coalition government in which the Greens are taking over foreign policy and are under pressure as they now have to prove their anti-Russian stance in practice. Indeed, Foreign Minister Annalena Baerbock from the Greens pursues a trans-Atlantic line and is thus distanced from countries like Russia and China. Baerbock, for example, is considered one of the toughest opponents of the Nord Stream 2 project that brings Russian natural gas to Germany and wants to prevent the project. She also often warns Russia that there would be “massive consequences” for Russia if it crossed the border into Ukraine.

However, it is too early to tell what line Germany will take in foreign policy in the coming period regarding the Russian-Ukrainian crisis. Yet, it is remarkable that the foreign office in Germany only has a symbolic role, and the actual major foreign policy issues are decided by the chancellor. This was also the case during the 16-year Merkel era. SPD politician Olaf Scholz is now the new chancellor, and he is following a similar line like Angela Merkel. This line is based on rational action and stable relations with countries like Russia. In other words, it is not likely that Scholz will problematize his country’s relations with Moscow for the sake of Ukraine.

Based on these grounds, many Germany foreign policy and security experts expect that there will be a lot of potential for conflict in the coalition with regard to foreign policy decisions. If Scholz gets his way, Germany should not be expected to be very committed to Ukraine. It would rather take on the role of mediator between Russia and Ukraine. On the other hand, should Baerbock prevail, one can expect harsh consequences in the form of sanctions for Russia. If so, this would escalate the tension between Russia and Germany as well as the EU.

France, another locomotive of the EU, is not keen to follow an active policy either. The most important reason for this is related to the presidential elections that will take place in April next year. Emmanuel Macron, the current president in office, will struggle now to return to office a second time, with his popularity declining in recent years. Therefore, Macron does not want to follow a risky policy and be defeated in the elections. What is more, France cannot be directly involved in this crisis and come face to face with Russia as a major political and military power.

On the other hand, since this process might be an opportunity for France in its leadership struggle with Germany in the EU, it is engaged in some initiatives to adopt diplomatic roles in the crisis. For instance, Macron confirmed France’s determination to help Ukraine preserve its sovereignty and territorial integrity during a phone call with Ukrainian counterpart Volodymyr Zelenskyy. He also speaks to Russian President Vladimir Putin in order to mediate between the parties. In such an atmosphere, it would be a small success for Macron if he relaunches the Normandy Format talks, which involve the representatives of Germany, Russia, Ukraine and France, who met informally in 2014 for the first time to resolve the war in Donbass.

All in all, it is remarkable that the EU and its member states have passive roles at all in the ongoing Russian-Ukrainian crisis. In this regard, the facts that lack enough institutional material capacity and the EU’s dependence on Russia in the field of energy are the main reasons that make the EU and member states passive in this conflict.