From celebration to crisis: The Austrian chancellor of exclusion 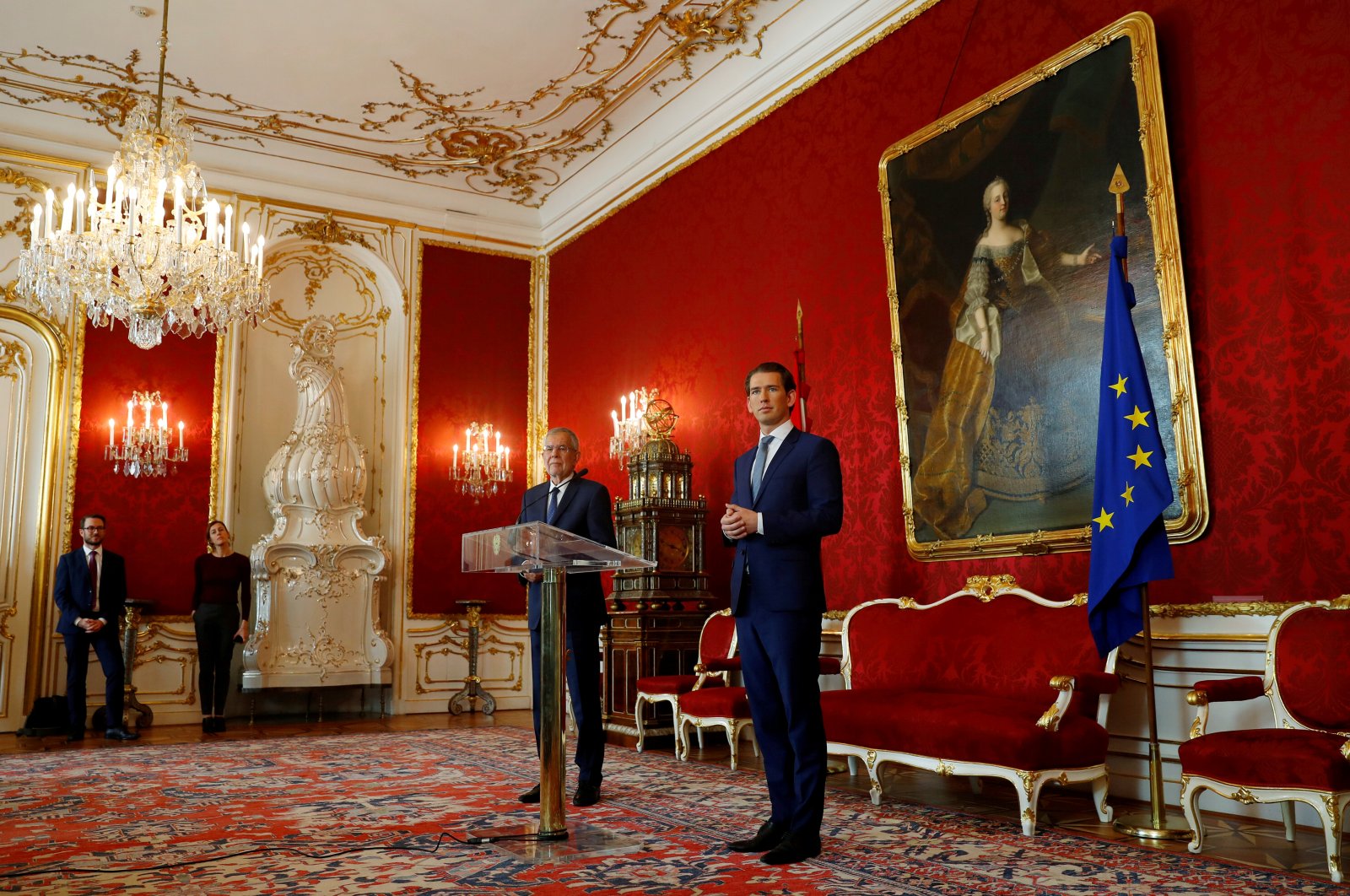 In his late 20s, Sebastian Kurz started his career as the secretary of integration affairs in an unusual and fresh way, speaking of migration in a rather positive manner. But soon after grabbing power, he became a societal splitter, excluding people of color. This is especially true for Austria’s Muslim population.

The conservative country of Austria in the Alps has a religious majority of Catholics. The notion of Austrian identity excludes people of color and other religions. Austria never really came to terms with its history and the presence of immigration of poor labor workers from Eastern Europe, Turkey and beyond.

It was in this atmosphere that people were hopeful when in 2011, for the first time in the history of Austria, the government installed a secretary for integration affairs, and the office was to be held by the youngest politician in the government, Kurz. And indeed, Kurz gave the new institution a fresh image. Immigration was framed in a much more positive way, which was an innovation in Austrian politics – though the neoliberal approach to economic performance still took precedent and thus was central to his discourse on integration.

Very soon, this changed. Kurz, who then became minister of foreign and integration affairs and later on chancellor, co-opted the anti-Muslim discourse that was previously the main platform of the far-right Austrian Freedom Party (FPO). When Kurz was state secretary of integration, he had told a young lady that her niqab-wearing mother should defend her right to wear what she wants when she is bullied on the streets. The new Kurz implemented not only a ban of the niqab in 2017 as minister of integration but also a hijab ban for kindergartens, primary schools and parts of high school. He even vowed to expand this to universities and the public sphere when he was chancellor and governing with the far-right.

After Kurz became chancellor again following the formation of a new government with the Greens in January this year and the COVID-19 pandemic hit the country, he was criticized for his exclusionary rhetoric. While German Chancellor Angela Merkel usually begins her coronavirus speech with the words “Dear citizens” and the Austrian president begins his speech with the words “Dear Austrians and everyone who lives here,” the youngest leading statesman in the world, Kurz, only refers to “Austrians,” excluding 16% of the population who are native to the country. Many close observers saw in his rhetoric a nationalist notion of exclusion because it is known that Kurz and his team don’t leave his selection of words to chance. Only once did he thank “all people living in Austria” for having contributed to the lockdown measures against the spread of the virus. Still, 50% of all nursing staff comes from Romania and are even allowed to travel into the country despite the general closing of the borders. But that’s the usual cheap workforce from the periphery of Europe that has little recognition and is in the most vulnerable position during the pandemic.

The exclusionary discourse becomes even more obvious when we take a look at the chancellor’s way of embracing religious holidays. The new minister of integration shares her greetings with Catholics, Protestants and Orthodox Christians to congratulate them for Easter, and Jews for Passover, but disregards Muslims when they start Ramadan.

This is at least the story for Facebook. While on Twitter, Kurz congratulated Muslims for Ramadan, but only in English. The explanation for this is obvious. On Twitter, Kurz's target audience is the diplomatic corps and international political leaders, not the Muslims living in Austria.

Be it in times of celebration or crisis, the exclusionary discourse of the current Austrian chancellor reveals the wide gap that has been created between the current political leadership in the country and the marginalized minorities, from the cheap labor force to religious groups.