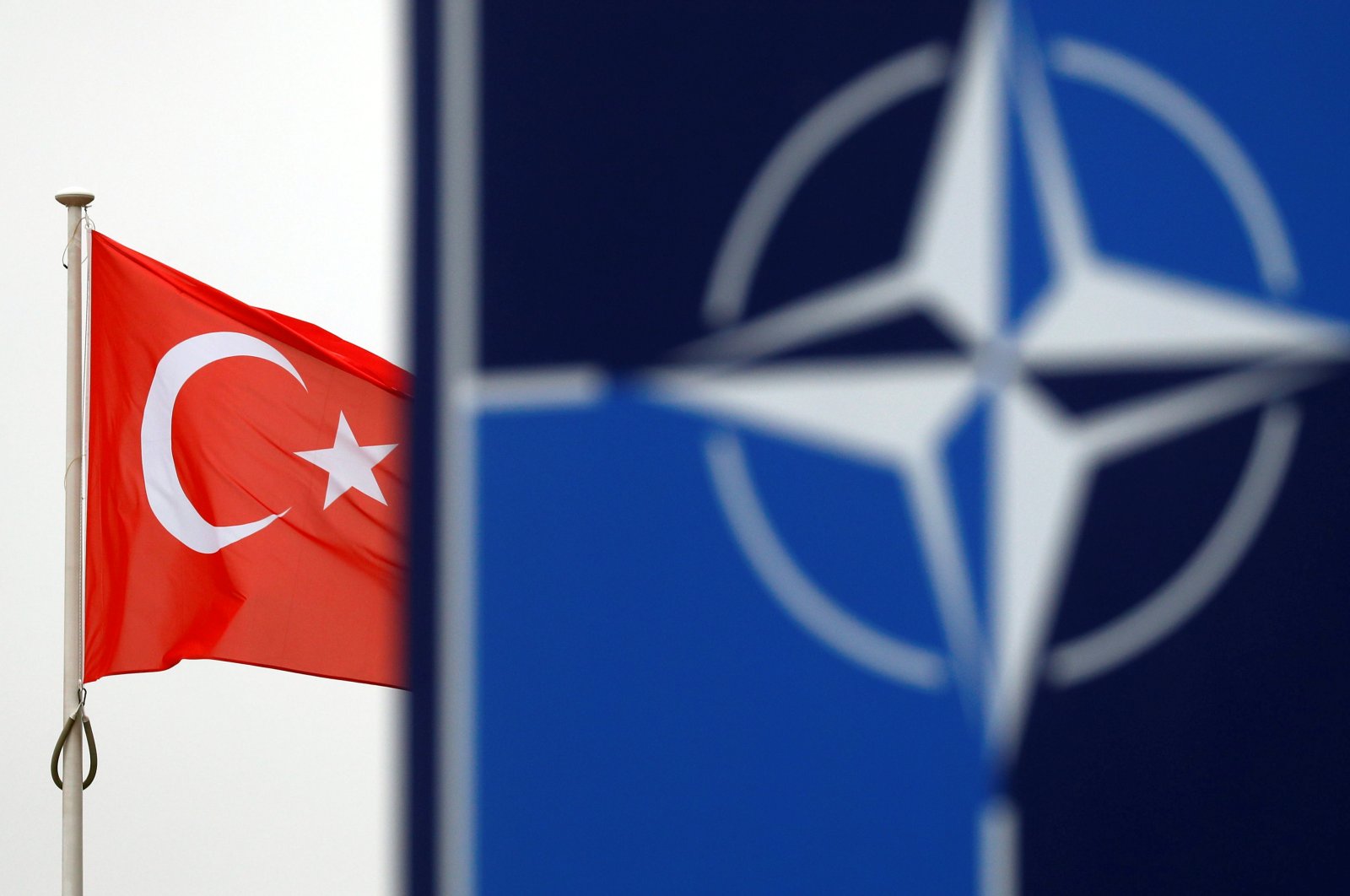 Those following the joint press conference with NATO Secretary Jens Stoltenberg and Turkish Foreign Minister Mevlüt Çavuşoğlu earlier last week in Ankara were at once reminded of the fact that Turkey is indeed one of the organization’s most important members. There were not just the usual one, two or maximum three issues on the agenda common to country visits by the secretary-general but a range of topics fit for an annual general assembly: 11 highly charged subject matters came up during the talks.

Of course, further details may have been elaborated on behind closed doors, but what was made public alone justifies once again a particular question that was discussed in these pages previously, too: Would it not be a timely move to at some point in the near future (timely as in the year 2022) to offer the position of secretary-general to a Turkish candidate?

So far there has been a clear dominance of Benelux and Scandinavian secretaries-general and to a lesser extent German and British officeholders, with Stoltenberg being the 13th leading personality of the defense bloc as long as a number of temporary acting secretaries-general are not counted herein.

There are three good reasons to push for such a move, and we shall briefly discuss them all.

First, NATO would be underlining its commitment to Turkey as one of its most valued member countries.

Second, Turkey would be rewarded for her relentless support of the organization’s aims and goals.

Third, both Turkey and NATO would send a clear signal to the wider world that NATO in a drastically changing geopolitical world has lost nothing of its attractiveness; to the contrary, it would become a role model of not just paying lip service to Ankara but becoming ever more fully inclusive.

Onto the first observation, we have witnessed quite a series of meetings between both partners upon which Turkey very often was lauded for acting as the major southeastern defender of NATO’s position, but it seldom led to a total embrace, even less so of a better understanding of Turkey’s needs and rather unique geographical situation. The tone was almost always courteous, but then again in politics only results matter. Hence it would be appreciated to add action to words so to speak.

Regarding the second point and commenting on a reflection many citizens would probably share in Turkey more often than not, "the West" shuts its doors vis-a-vis Turkey, with the current 27 EU member states another case in point. On the one hand, Turkey would finally be rewarded for always holding high the banner of international solidarity. Yet, on the other hand, Ankara would be required to streamline its relations with NATO headquarters, too. It would allow Turkey to become ever more visible on the international defense stage which most naturally will not be achieved in a day while at the same time helping NATO to further promote its regional and global standing, a classic win-win situation.

And the third remark is intertwined with the former: The EU is often challenged as a Christian club afraid of diversity and a multifaith outlook. NATO, by looking beyond those ill-fated constraints, would demonstrate to the global community that issues such as security, defense and international cooperation, including the fight against terrorism, know no ideological borders. NATO would come across as much more inclusive and thus a much more influential organization.

A little makeover and a small dose of glossy public relations are not sufficient to reinstall NATO as a powerhouse. The world has changed, paradigms have considerably shifted; we are thus living in a truly multipolar world or put differently, we must learn how to live in a truly multipolar world. It is as complicated for a post-Brexit United Kingdom to find her political and economic feet again as it is for the European Union to come to terms with the fact that a key member state just left. The United Nations urgently needs a complete institutional overhaul. Any more transnational actors could be added onto this open-ended list.

Yet, NATO has probably the most daunting task of all. The Cold War era long shelved other trouble spots that have emerged with ironically some involving the same old parties (think Russia’s re-militarizing border zones with northeastern European nations) yet in a new context. One of the overarching themes for a remodeled NATO could be the fight against terrorism. For this to materialize, a revamped, much broader definition of what constitutes terrorism must be employed.

The threat of Turkey being attacked by missiles fired from Syrian soil is, unfortunately, only one aspect of this debate. If an attack by terrorists against a NATO member state is deemed an attack on all NATO member states, we would come to a far better interpretation of who or what threatens our shared peace and security. For example, the terror threat against Turkey by the outlawed PKK should be seen as a terror threat against all of NATO. A certain modification of Article 5 would be necessary.

All in all a recalibration is thus not enough – a change in how to once more act, according to the bloc’s core guidelines, is at stake.

The only logic timeline would be the year 2022 when current officeholder Jens Stoltenberg’s four-year term, already renewed once, comes to an end. In particular, a diplomat with such experience should feel tempted to propose to his member states’ governments that a Turkish successor at the helm of NATO would bring along what is currently needed to reposition the organization. The tricky task is to strike a balance between a half-hearted makeover and small scale recalibration as discussed in the preceding paragraph and to avoid the risk of alienating most member countries by proposing a change too radical.

Turkey has grown immensely in stature and has become a highly respected regional and partly global actor since the government embarked on implementing a full-fledged set of foreign policies unheard of before 2003. Besides, Ankara has a large pool of master diplomats including in the defense and security domains.

So if the question of when was decided – please, no waiting room game similar to the EU keeping Turkey at bay – we would need to approach the "who" question.

May we suggest setting this issue aside for the moment and waiting to see whether Turkey would go along in the first place and whether NATO is ready to follow suit. Once both sides' cards are on the Brussels’ headquarters table sometime during late 2021, another op-ed might be appropriate to discuss precise names. Yet, discrete lobbying would need to get on the way much sooner.