Gambling industry: Too much influence on politics? 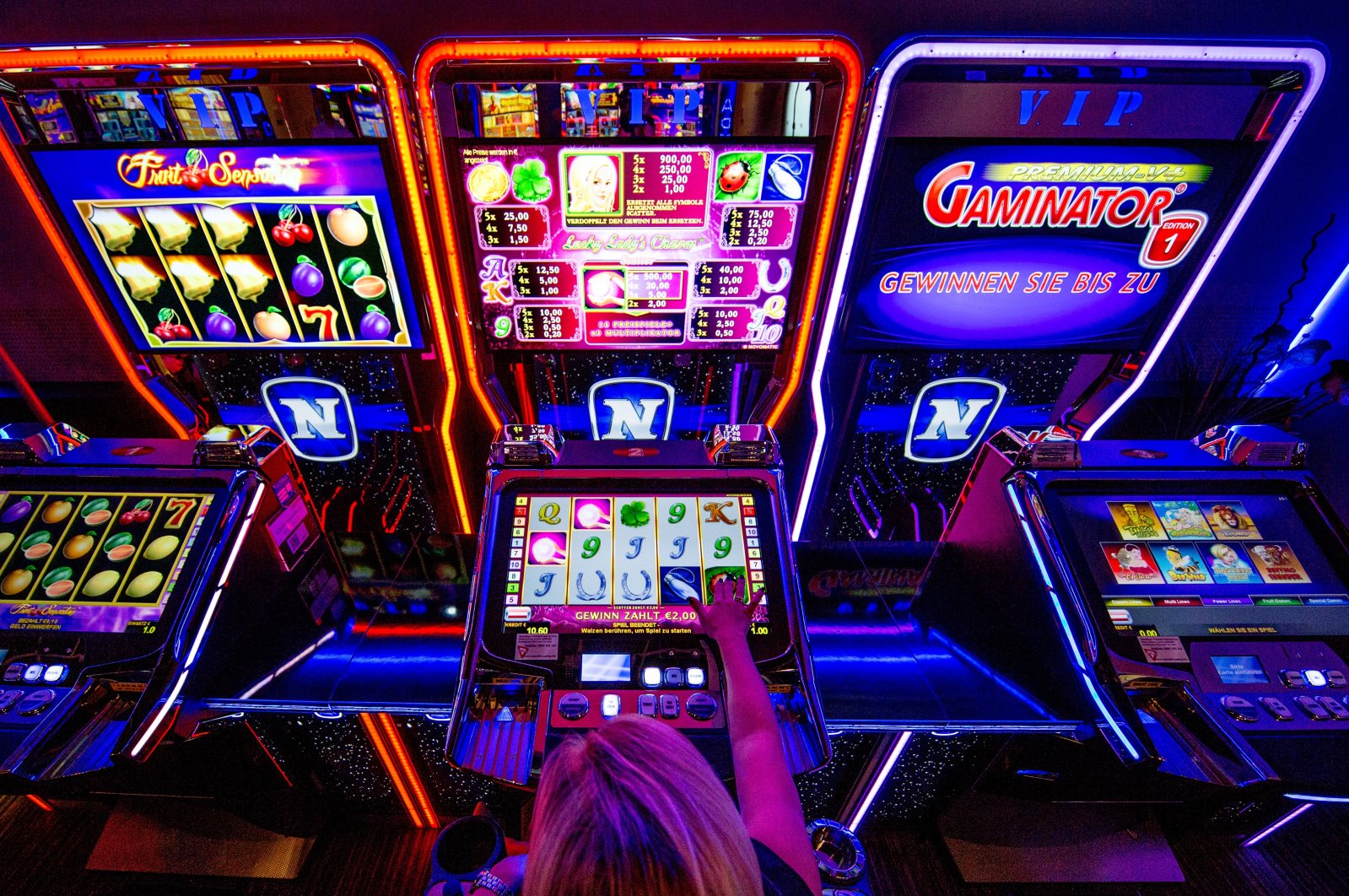 A customer plays on an electronic slot gambling machine inside a casino, in Wiener Neudorf, Austria, Aug. 17, 2017. (Photo by Getty Images)
by Klaus Jurgens Mar 08, 2021 12:05 am
RECOMMENDED

When the news broke last month that a leading sector enterprise in the gambling industry with international connections may have used its leverage on Austrian politics – the focus is on the word "may" as developments are ongoing and nothing has been proven beyond doubt so far – to obtain behind the scenes advice or outright support in a business-related matter, a heated debate started about two issues.

First, should business leaders consider using informal contacts to, for example, achieve sector-friendly changes in related legislation instead of doing it the standard, i.e. legally accepted, the moral way, respectively?

And second, should political parties accept donations from big business in case they are being offered either directly to party headquarters or to an affiliated association?

The former issue ideally would depend on ethical principles being more proactively embraced by the business world and thus not result in conflicts of interest anyways. The latter point requires a much more stringent political party financing law so that similar attempts if they were ever made (see disclaimer above) are ruled out by definition.

At the heart of the matter is thus an age-old dilemma: where to draw the line between "normal" lobbying on behalf of your individual company or an entire sector, and outright asking for favors by offering favors in return?

We are thus faced not just with an isolated incident that may or may not have taken place in Austria.

What this brief analysis is all about is the ever-increasing influence of the gambling industry as a whole on society, societies’ welfare and politics.

This article is not about Austria – it simply took current developments here into account as a point of analytical departure; it is about an industry and the situation in Europe in principal.

A colossal sum indeed! To allow for a better comparison at the end of the fiscal year 2016 the equivalent Austrian figure was $725 million delivered to the government.

If we now take the size of the population into account and multiply numbers, we come to the conclusion that with some space for adjustment gambling is a favorite leisure pursuit in both nations.

And one that makes the taxman smile for sure.

Let us now add Germany’s federal Land of Niedersachsen into the mix and explain how the sector is actually taxed. This varies from one EU country to another and in the case of Germany even from one federal land to another, but the underlying principle of collecting taxes is the same.

On the one hand, it gives an indication of how important gambling has become as a source of public income whereas, on the other hand, allows for an insight into how enormous the net profits of these gaming giants actually are.

A little bit of number crunching is required while we focus on a vital part of the sector: casinos. In Niedersachsen, the levy on casinos stands at 50% of all gross gains of above $1.38 million.

The gross gain is calculated by total turnover on any given day at a particular establishment minus the winnings handed out to the players.

If a casino has a gross result of more than $13.84 million, the government levy increases to 75%.

Not just the tax coffers see a steady flow of hard cash – we must factor in the related expenditures of a casino including staff, rent or lease costs, utilities and so on and so forth.

It is thus fair to say that having a casino or other form of gambling business within your city’s or region’s borders is an absolute "plus."

Granted, you as the local mayor would not directly benefit from government taxes returned to your area only because they were collected from within your town or region.

The land, the country, either in Germany, Austria or the U.K., benefits as a whole and then redistributes public funds as they see fit.

This brings us to the other side of the coin: Someone must visit a physical gaming facility or its online version to make those huge tax payments possible in the first place.

Correct, in most legislatures, going to a casino is impossible for anyone under the age of 18.

Yet online alternatives where youngsters may use their parent’s credit cards are not unheard of. But let us assume we all employ good parental care and being underage equals no gambling tolerated whatsoever.

The trouble is that in our age of 24/7 news and exactly the above-mentioned internet teenagers will most definitely hear about the existence of gaming as a hobby.

Even if they duly wait until they reach legal adulthood, the risk is undeniable that one day in the near future they embark on a trip to a casino or Bingo-Hall or any other form of betting place and invest all their savings or even worse, manage to get hold of a bank overdraft to continue gambling.

This article is not a finger-pointing type of piece raising the alarm bells that adults enjoying a night out at the casino or bringing home $69.20 winnings collected from a slot machine or having won at the races have done something wrong or immoral.

The "doing something wrong" starts when a monthly habit staking $13.84 maximum turns into a daily habit of gambling away one's financial future.

So here we are – taxman’s joy versus taxpayer’s personal ruin? Not necessarily.

It all depends on how society embeds this unique form of leisure pursuit into the wider picture. It requires parental advice and oversight. It necessitates schools and universities to openly teach about gambling but to openly teach about related personal welfare risks, too. It depends on our media to highlight any positive features while not neglecting to discuss potentially negative aspects.

It is, however, right to argue that a gambling industry out in the open instead of confined to illegal gambling dens in dark alleyways is the right public policy approach.

Coming back to the introductory paragraphs, we now address a further subject of great concern.

Assuming we, as a society, manage to find a compromise of sorts between enjoying a good (gaming) time every now and then without figuratively speaking breaking our bank (balance), thus enabling our government to benefit from additional business taxation, which then in return benefits us as citizens via increased public spending, we should not make the sector feel unwanted.

Societies have learned in the past decade or so to promote the responsible use of tobacco or alcohol by clearly stating the risks to our health and body from packaging to public awareness campaigns.

We should manage to achieve similar results with regards to gambling.

However – and with this verbal warning sign let us come to a close – should it transpire that representatives of leading gambling sector enterprises no matter where in Europe misuse their huge levels of societal responsibility due to the sheer nature of the business they are in to unduly lobby, or exercise untoward influence, on elected public office holders the legal brakes must be put on.

Needless to say that the receiving ends of any such unwanted attention must immediately inform the relevant authorities that such an attempt was ever made.