Goodness in the age of displacement 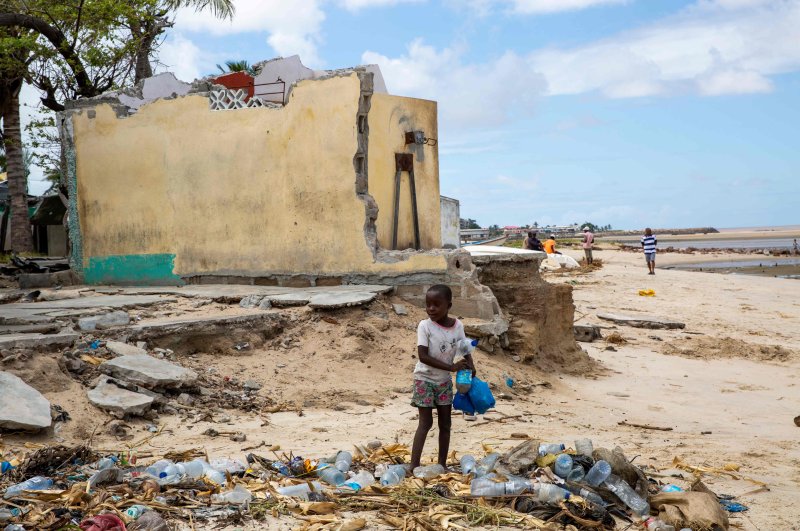 We live in a world of displaced populations. Nearly one out of seven people alive today is a migrant. Over a quarter of a billion are classed as international migrants, while over three-quarters of a billion are migrants within the borders of their own countries. Worldwide, by mid-2019, there were over 70 million refugees – people who have been forced by war, persecution and environmental crisis to leave their homes. A vast majority of these refugees are from Muslim nations, including Syria, Afghanistan, Iraq, Myanmar, Bangladesh and Yemen. Contrary to perceptions that these Muslim migrants are flooding the West, the biggest recipients of refugees are also Muslim nations like Lebanon, Jordan, Turkey, Afghanistan and Pakistan. While global migration is primarily motivated by economic reasons and may also be an indicator of the global economy's success, refugee data represents only tragedy – and it is clear that the Muslim world bears more than its fair share of that.

This fact, combined with the teachings of Islam, both mandate that Muslims should be especially active in addressing the global refugee crisis. Facing the challenge is not a question of Sadaqa or charity aid alone. It includes mobilization and activism against war, the promotion of peacebuilding, restoration, taking care of victims, ensuring the protection and return of refugees, and rehabilitation of devasted cities and villages across nations. We need to end existing conflicts, prevent those which are imminent and then rebuild nations so people can go back to their homes. Yes, the challenges are numerous and Muslims, a community of 55 nations and nearly 2 billion people, must at least do their fair share.

It is common knowledge among Muslims that Islam is a religion of refugees and migrants. Indeed, the Islamic calendar starts not with the first revelation of the Quran in A.D. 61, but with the migration of the Prophet Muhammad and his companions from Mecca to Medina in A.D. 622. The Prophet Muhammad and his companions are erroneously labeled as migrants in Islamic literature, although – in truth – they were refugees forced to flee after a decade of religious persecution in Mecca. Given the historical origins of the first Muslim community, it is surprising that Muslims have not made the care, protection and advocacy of refugees a pillar of their faith.

The story of the Prophet Muhammad’s migration has another side that is often neglected: The story of the Ansar (or "Helpers") – the people of Medina who received and accepted the refugees from Mecca. While the story of the migrants ("Mahajirs") is a tale of faith, persecution and suffering, the story of the Medinans (the Ansar) is one of sacrifice, giving, tolerance and openness. While the people of Mecca had no choice but to migrate, the those in Medina chose to provide refuge. In my latest book, "Islam and Good Governance: A Political Philosophy of Ihsan," I argue that a society based on the concept of "Ihsan" (doing beautiful things) would be motivated not by self-regarding politics but by other-regarding interests. The Muhsins ("those who perform Ihsan") will act not in self-interest but in the interests of others like the Ansar of Medina. Nothing can be more virtuous than what the Ansar did. The Quran records their concern for others:

"They love those who emigrated to them and find not any want in their breasts for what the emigrants were given but give (them) preference over themselves, even though they are in privation," Quran verse 59:9.

The Quran places a lot of importance on the plight of migrants and refugees, making them eligible for zakat (deserving of distribution). It also commands Muslims to provide protection for refugees even if they are nonbelievers.

“And if any disbeliever seeks your protection, then grant him protection so that he may hear the words of Allah. Then deliver him to his place of safety,” Quran verse 9:6.

The Prophet Muhammad, who was himself a migrant/refugee, understood their plight firsthand – and so he too commanded Muslims to help those in need.

“Whoever grants respite to someone in difficulty or relieves him, Allah will shade him on the Day of Resurrection when there is no shade but his,” says Al-Tirmidhī 1306.

Some American Muslims, 68% of whom are immigrants and refugees, have a unique opportunity to be both Mahajir and Ansar. We came here as immigrants seeking a better life, and now that we have found our American dream, it is our time to be Ansar; to advocate, to fight for and to support those who are forced to leave their homes. Fighting for those who are in need is the best sunnah, a true way of bringing Ihsan into our lives.