Heatwave crisis in Europe: A lesson for all nations 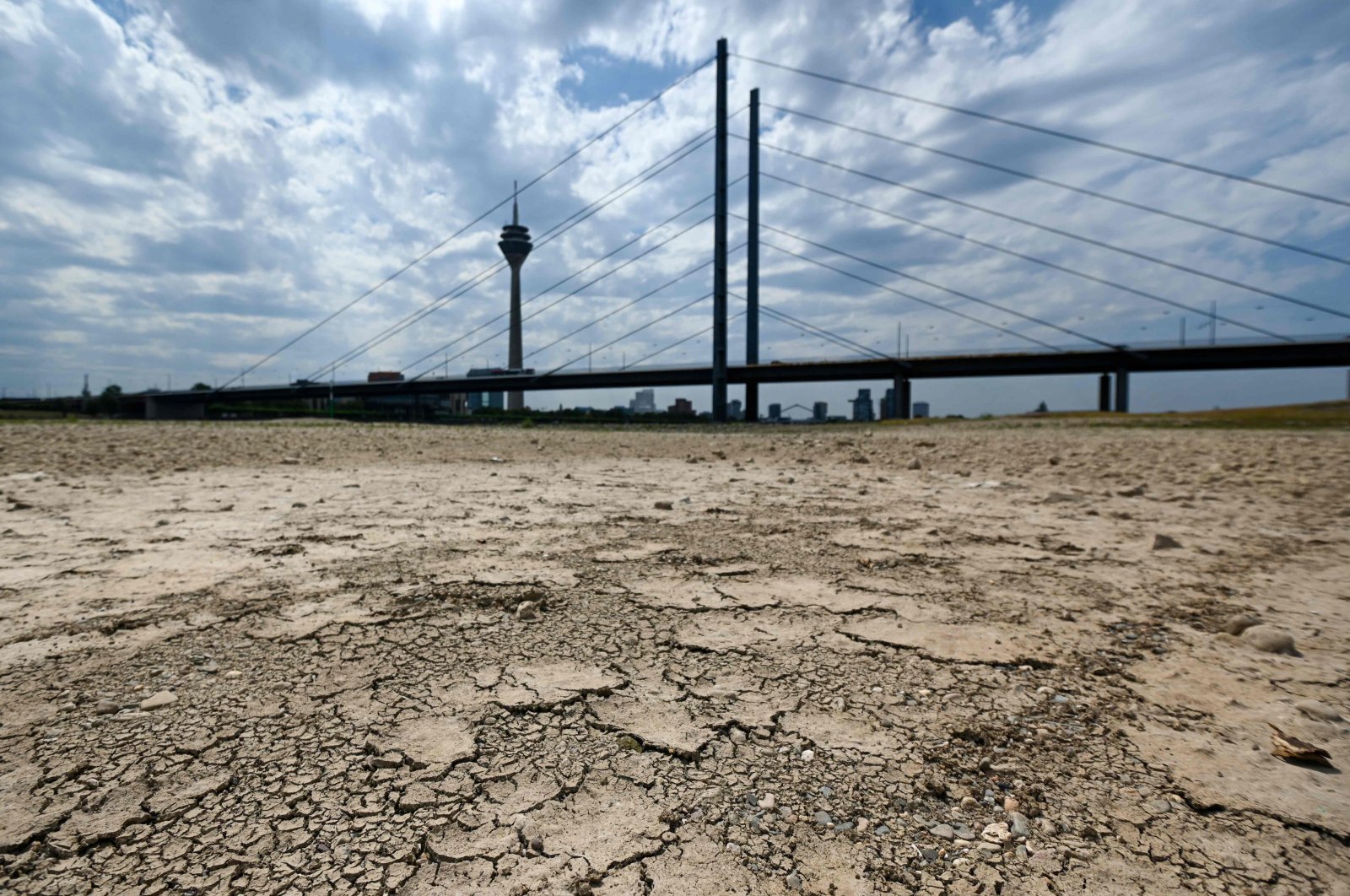 July 2022 is marked by shocking events ranging from wildfires to glacier collapses and air pollution surges to extreme heat waves. These are the reasons behind hundreds of deaths and disrupted lives worldwide.

Worryingly, throughout Europe, high-temperature set new records as scientists observed record-breaking heat in France, Italy and the United Kingdom. These are early indications of a deteriorating climate future that may result in drought and wildfires and threaten human health.

Many leading scientists are utterly concerned about the rising extreme heat phenomena. Why is extreme heat so deadly? Because heatwaves kill more people than any other type of severe weather.

According to Deutsche Welle’s (DW) report, hundreds of people have died in Europe from hot weather while thousands are forced to flee their homes as wildfires spread mainly because of a record-breaking heatwave. The report further reveals that scientists warned that more devastating forest fires are expected in the coming days as parts of the continent brace for new temperature records.

A series of significant questions arise, Why is it so hot in Europe? What’s causing the current heatwave? And why are temperatures on the continent soaring? A precise answer to all such inquires would be – human-made interventions on planet earth.

Notably, many leading scholars shed light on the communal global challenge of the “environment.” According to a study, 5 million people will die each year connected to climate change while almost 10% of global deaths can be attributed to abnormally hot or cold temperatures.

So who is responsible for all this mess? Obviously not nature. British author and environmental campaigner George Monbiot penned a series of research articles and delivered lectures and talks on climate change. Recently, Monbiot warned that the dangerous heat would become a norm; therefore, systems need to change urgently and the silence needs to be broken.

Given the current heatwave dossier across Europe, Monbiot sensed the present heatwave has eviscerated the idea that small changes can tackle extreme weather. Sadly, all sorts of signs of heatwaves reflect a disheartening fact that climate change and global warming are still not a top priority for people in power.

I grew up witnessing a number of long deadly wars in Afghanistan, Iraq, Syria, Libya, Yemen, and Sudan, and a series of ongoing conflicts in Palestine and Kashmir that led to a migrant crisis on the European shores.

All these events have one thing in common – a human-made catastrophe that resulted in millions of deaths and tens of thousands of disabled, homeless, and hungry people, while human trafficking, slavery, child marriages, and predicted food shortages are further challenges that emerged because of world’s power hegemony.

By all means, human development is no longer a priority as most countries are investing more in weaponry and too little in health, education, farming, and climate change. Our collective mission is to destroy planet earth and kill each other for enmity, resources, and greed.

During the heights of the coronavirus pandemic, the Americans and Chinese continued to threaten war and in South Asia, both India and Pakistan increased their defense budgets and ignored millions of people dying because of COVID-19.

Each year millions of people flee their homes from disastrous flooding. For instance, South Asia, where mismanagement and corruption is the root cause of floods and droughts, both India and Pakistan are pooling billions of dollars yearly in enmity. But who cares? It’s the poor soldier who dies on the battleground or in extreme heat, the rich own summer holiday resorts in hilly areas.

Similarly, the same patterns are visible in Europe, since the beginning of the Russia-Ukraine war, Europe has been investing billions of dollars in acquiring weapons. Why is it investing in arms and not in climate change? As the ongoing confrontational politics continues, one may ask: Is Europe prepared for more fatal disasters? Can it afford death tolls resulting from heatwaves? What can be done to halt it?

A popular idiom, “What goes around comes around,” seems perfectly aligned with the current heatwaves challenge because, for a long time, both developed and underdeveloped countries’ governments have been investing enormously deadly weapons that can only destroy our planet earth.

In contrast, very little attention has been paid to tackling global warming and climate change which are communal challenges facing the world. Will the governments act fast to eradicate the deadly threats? Will they work together to redress the problems?

As the current unfortunate global patterns of ongoing confrontations and conflicts continue, it seems that there will be more arms deals and more kills and destruction of our planet.

An urgent response is much needed now to tackle climate change. We are on the path to self-destruction. It is our communal, and moral responsibility to act fast and people in power must also know the fact that excessive wealth would not buy them planet earth.

The takeaway lesson emerging from the heatwave crisis in Europe is that nations must invest more in environment-related projects and policies ad work closely to secure our generation’s future.