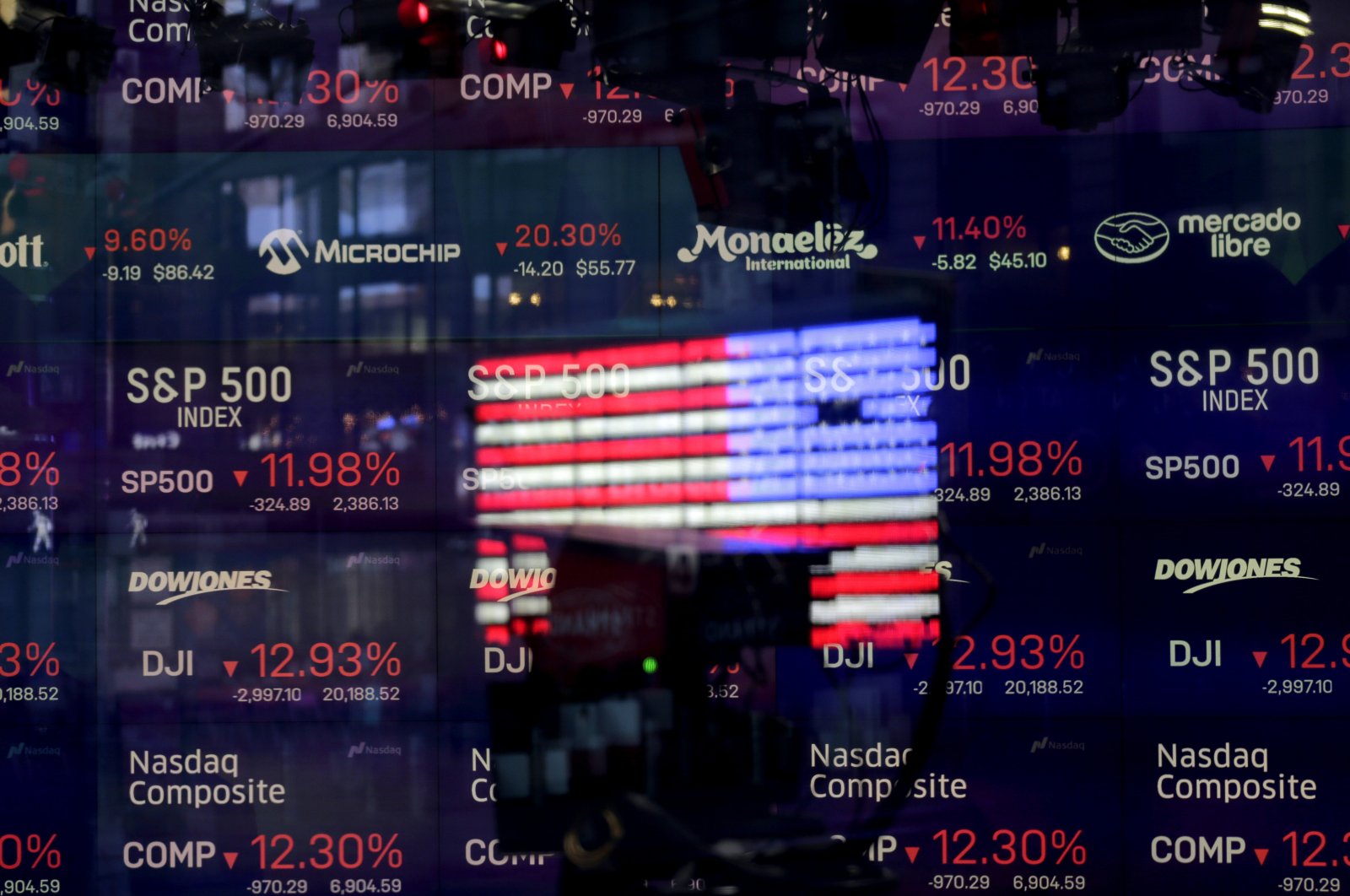 Now that the number of those who think monetary expansion is the solution to every problem is on the wane, we see that economies in developing countries are gradually experiencing disruptions to their supply chains and production lines. It needs to be stressed that this is not only the problem of these countries but also for the G-8 countries that export globally. It is quite difficult to predict the course the macroeconomy will take in a world in which ships steal masks from one another and respirators are hidden. Nevertheless, let’s take a look at which sectors around the world started to have problems with the data we have available.
The latest economic conjunctures have it that the need for capital will be higher in the iron and steel industry this year compared with previous years. Market experts say the problems experienced by companies in terms of both supply chains and sale channels will gradually continue and increase in April, May and especially June. In the event that the U.S., Germany and China fail to sell existing stocks, serious disruptions will occur. When we take a look at figures in the closely related construction sector, we observe that sales figures continue to linger in both China and Europe, demand having declined in previous months.

When we take a look at steel prices worldwide, it is obvious that there has been no serious price increase due to a lack of demand. Even though we think it might be too early to assess the direct effect of the novel coronavirus on the iron and steel market at the moment, we observe that the increase of costs for iron in the Asian market – especially China – is below traditional levels. Important market sources predict that the prices may decrease further due to the decline in demand in the U.S. The fact that unemployment figures in the U.S. have hit a million supports this claim.

From a technical point of view, we know that the global drop in prices for scrap iron has indirectly caused a decline in prices for main producers as well. According to a classical growth conjuncture, the price for a ton was considered to be normal at $85, but last week U.S. scrap steel sellers were not even able to find a buyer at the price of $51 a ton. Meanwhile, it should be pointed out that three of the five largest steel producers in the world have halted production until mid-April, and even the sale of existing stocks is extremely slow.

Despite the low-interest corridors, domestic markets have extremely weak data on the creation of new demand due to the coronavirus, which will lead to the postponement of new construction and heavy industry investment projects until the third quarter. Seeing that almost all investors are taking their cash savings to safer investments, experts predict that the impact of the pandemic on the world economy will be around $3 trillion.

I think that 60% of this loss will come from the financial sector, while the remaining part will come from the real estate sector. It is highly probable that in the next few months countries with the need for high foreign financing will enter a phase of turbulence and that these countries will be weakened financially. Especially for the aviation sector in North America, the rumors of expected bankruptcies are causing a troublesome situation for the sector itself. We all know that the aircraft fleets abandoned at airports will not be able to pay their debts. We will see how much longer the financial markets can carry on with these delays. The hot money flow capacity of countries such as the United Arab Emirates, Italy, Spain and Tunisia has decreased to almost zero, as they have not been able to exceed 25% of the tourism demand and occupancy, which will cause more serious economic constriction in the upcoming summer month.

We know that the loan structuring rates in Italy, Portugal and Spain have reached their highest levels in the last 15 years. However, we also know that retail giants in the U.K. are having a hard time. Finally, the bankruptcy of the Italian restaurant chain Carluccio's, which has 73 restaurants in England and Ireland, is another indicator that the domino effect will continue. The riskiest possibility is that supply chains and logistic networks will collapse if the outbreak continues beyond six months, which will lead to higher commodity costs globally.
I do not think in any way that this ecosystem, whose capital-making abilities have weakened, has the power to fight inflation. I predict that the biggest global risk for the future will not be demand, but a global-scale inflationary pressure. In this regard, countries should give up this vicious cycle of trade wars as soon as possible and support the market with cheap products and assurances for supply chains, not with expansionary policies and liquidity.
* Ph.D. researcher in the Private Company Economic Research Department MENA at the Swiss Business School