How virtual has Britain become during coronavirus crisis? 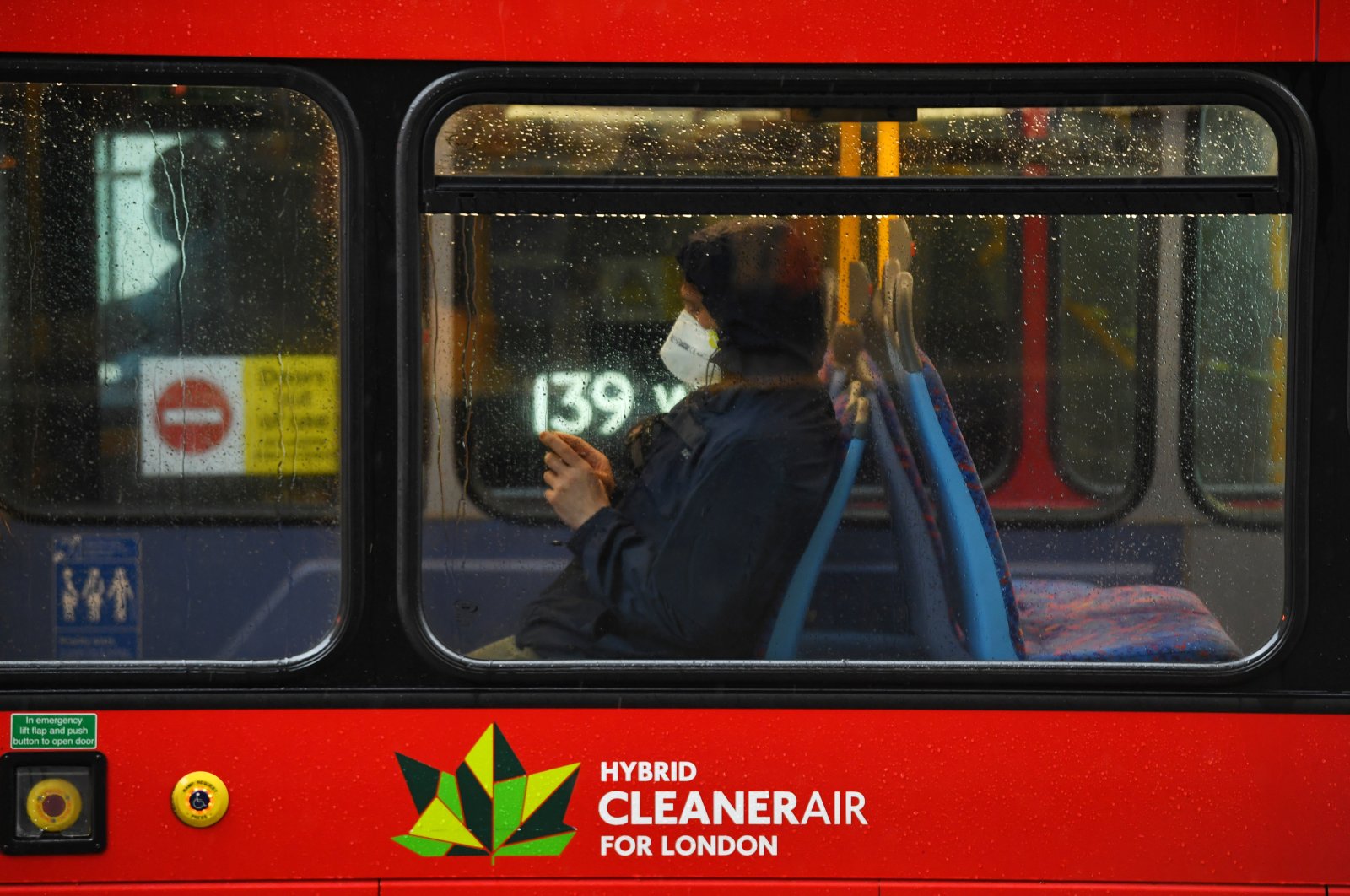 The outbreak of the coronavirus has turned our world into a virtual village. Although the idea of a virtual world and a virtual village or space is not new, this pandemic has clearly made it a reality. Hasn’t it?

Well, much of our communication, shopping, prayers, social mingling and interactions has enormously changed even since the spread of the coronavirus that made more half the world housebound.

Thankfully, none of us in Britain are stuck in medieval-style prisons, Stone Age jails, inhumane torture cells or concentration camps. Still, as the saying goes, humans are social animals, and so we can really feel how hard it is for freedom-loving Brits to be indoors, particularly on weekends.

I feel that for many, loneliness is yet another deadly virus. It is so hard to cope with! However, as there is surely no other option, it’s still better to #StayHomeStaySafe.

The birth of a new world

Someone somewhere has dreamt about living in an outlandish space. Often strange thoughts of living in situations that may not exist in reality prevail in our minds.

Back in the early 1960s, people heard a new word, virtual, for the first time, and it referred to computer space. Call it cyberspace or perhaps a buzzword. Whatever you call it, more than imagination, it is now a well-established fact. An American scholar, Howard Rheingold, talks of a “computer-culture” that aided the building of a new kind of a space that we call virtual. He infolded his experience with WELL (Whole Earth Lectronic Link), initially a “computer conferencing system” that connects people in one’s surroundings to talk and exchange messages. In a more precise manner, British sociologist Steve Woolger explained the concept in his must-read volume, "Virtual Society: Technology, Cyberbole, Reality."

In short, the best scientific explanation of a virtual concept is veiled in the Joshua Rothman piece, “Are We Already Living in Virtual Reality?” This article presents a logical description of virtual reality, stemming from Thomas Metzinger and Olaf Blanke's model that provides “people out-of-body experiences when they were fully awake.”

The spread of the coronavirus has turned Britain into a virtual society more than ever before. People are inventing new forms of celebrations, prayers and get-togethers in the virtual world. Is it or is it not just an exaggeration?

No doubt people were already using computers and smartphones, but still there were social spaces, whether universities, cafes, pubs, bars, restaurants, congregational places of worship or libraries. Every social location is either fully or partially closed now. If it is still open for business, transactions are restricted save for virtual space.

British MPs endorsed the idea of a “Virtual Commons” to confront COVID-19 spread. So, videoconferencing will be a way forward. Until when, we don’t know.

Almost all British religious institutions, be they churches, mosques, synagogues, gurdwaras or temples, are now in cyberspace. These days, you consult your priest or imam online, and if any of them deny the use of technology, they fail their communities.

In the current climate, whether it is a British university, a supermarket, a service or any other institution, survival lies in virtual space. There's even a virtual school, a state-sponsored project that enhances education through the use of online tools in Britain and America.

Before today, working from home was probably a personal choice, but not anymore. It is a need of the time.

Long before the tragic spread of the coronavirus, the National Health Service (NHS) was already online, connected to your general practitioner. So, what has changed in times of social distancing and self-isolation? Maybe, the present experience will lead to more virtual contact with doctors in the future. Who knows?

Not long ago, I witnessed a situation near the University of Leeds. A group of students was assembled together and, despite standing next to each other, they were busy on their mobile phones. That particular moment left me with a strange feeling as though the physical presence surpasses virtual appearances.

Are we not becoming increasingly mobile, addicted even in our homes? How many of us use our phones to call housemates or family members in adjacent rooms? It’s not a fantasy, but an unfortunate picture of reality. A mobile phone, a computer, a tablet or an iPad, and that’s it.

As Brits are becoming more dependent on mobile phones, The Daily Telegraph called it the “death of the landline” saying, “The demand for landline calls has dropped from 103 billion minutes in 2012 to 54 billion in 2017, while mobile call minutes increased from 132.1 billion to 148.6 billion.”

Yeah, but that was over two years ago! Imagine what it may look like in the post-coronavirus period when people will wake up with an increased addiction to mobile. Or is that a cynical view?

So, have you ever thought that someday you will be a member of a strange cybernetic world? A world where there will be less face-to-face contact, a world in which feelings and emotions are replaced by online gestures? Think of the lists of WhatsApp and Facebook chat emojis.

The fear is that self-isolation may make us more virtual than actual. What do you think? Do you want to predict a situation? Isn’t it enough to foresee a future in which we will be members of a virtual world? Robotic humans! If you admire the real world then don’t panic or think too much, just listen to Bob Marley: "Everything's gonna be alright."

The reason is that there are a lot of positive signs coming from self-isolation and the virtual world, which is a huge pulling and pooling together by the community. More or less overnight, or over a few short weeks, resources from one industry have been moved to another to feed, clothe and take care of the most vulnerable in society.