How will the social wound be treated? 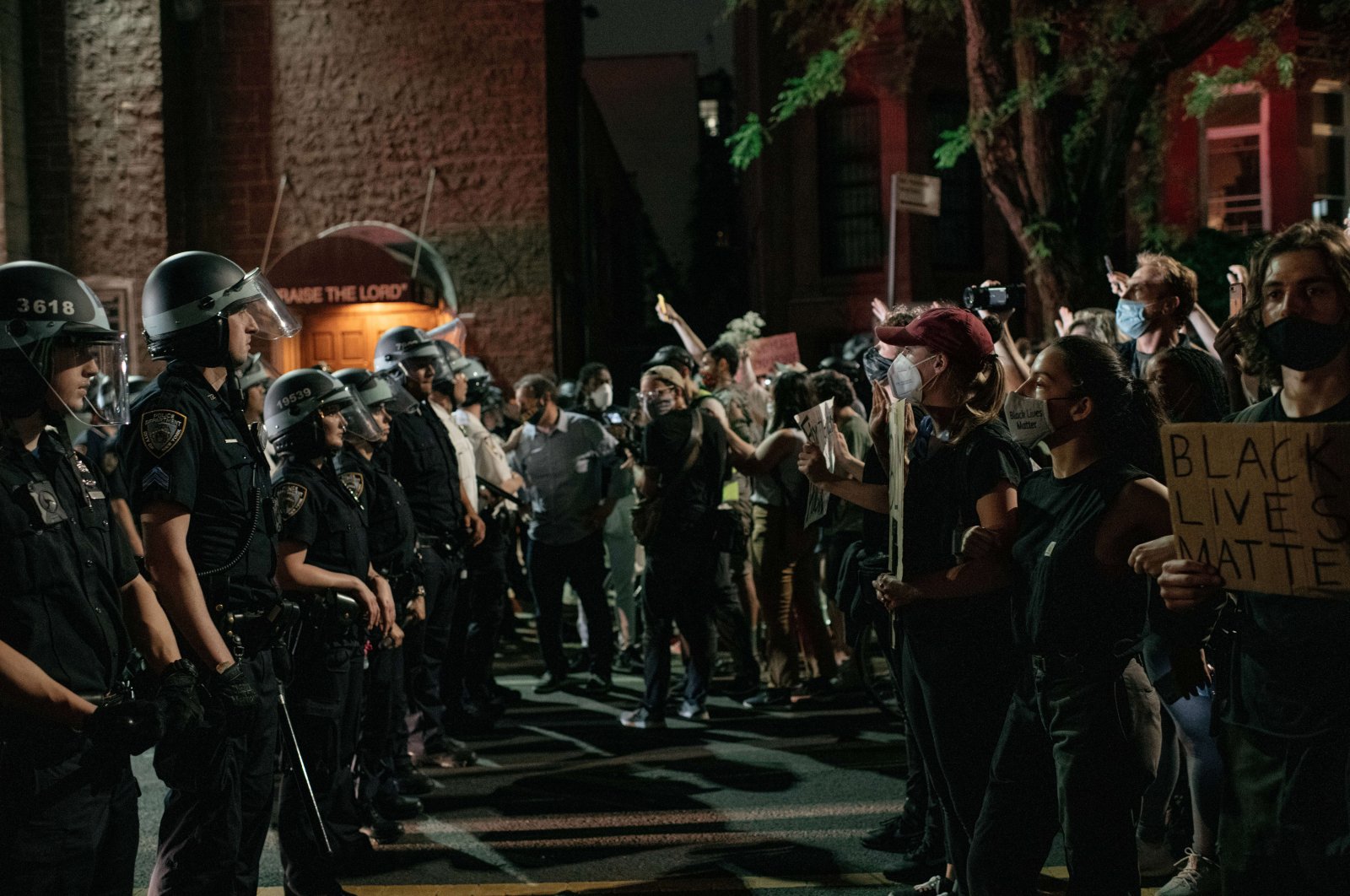 As the United States continues to struggle against the COVID-19 outbreak, the police killing of George Floyd has suddenly come to the forefront. Neither U.S. President Donald Trump nor the whole world had expected the protests to become so widespread.

Right after the incidents took place, I went to Minneapolis, the epicenter of the demonstrations, taking certain risks into account. From the moment I arrived in Minneapolis, I witnessed that the situation on the streets was much worse than on TV. Minneapolis is a city near the Canadian border with a population of about 430,000 people. African Americans make up 20% of its population.

When I arrived, the first thing I noticed was that the city was full of chaos and rage. No one cared about the lockdown, and over 2,500 U.S. National Guard soldiers had been deployed for a week, as Minneapolis police forces were inadequate.

The libraries, stores and even police stations had been looted and burned down. In the following days, with the public acting together and security forces taking control, Minneapolis recovered, and protests became peaceful. It was also a positive development that Floyd's funeral took place in a calm and peaceful atmosphere.

I also had the opportunity to talk to several protesters, who came from all backgrounds, including white Americans. The majority of them were young. There are also people from other states, the majority of whom are unemployed. Among them, I saw different profiles, such as Trump opponents, extreme liberals, opportunists, those with poor economic conditions and those who demand justice.

The most frequent question was when the protests would come to an end. I asked this question to both protesters and the leaders of nongovernmental organizations. Apart from Floyd's killing, one of the reasons for their rage was the Minnesota Police Department's long history of discrimination against ethnic groups. I saw that they wanted the police officer who killed Floyd to be accused of first-degree murder, not second. Although they were glad that the other three officers were also arrested, albeit late, they have been struggling to trust the justice system.

What they want in general is equal rights for African Americans and other ethnic groups and serious reforms in police departments.

I witnessed the same atmosphere in New York. Thousands of protesters held marches in New York every day to protest the Floyd killing. The most heartbreaking incident in New York was the looting. Every place on Fifth Avenue and SoHo was hit by the looters. Following the COVID-19 outbreak, New York took a second blow with the protests. It is very difficult to predict how the city will recover economically.

What makes the Floyd protests different is their becoming international. We have seen thousands of people, especially in important cities in Europe, carrying posters: "We Want Justice – Black Lives Matter." Even though we witness unity, the Floyd incident was not the first of its kind, nor will it be the last.

Some 755 African Americans were killed by the police between January 2017 and March 2020, while that number is 542 Latin Americans. According to Mapping Police Violence's data on all police killings in the U.S. last year, Africa Americans were nearly three times more likely to die from police than white Americans. Other statistics showed that African Americans were nearly 1 1/2 times more likely to be unarmed before their death. Mapping Police Violence also showed that 99% of all officers involved in all police killings had no criminal charges brought against them.

An incident from 1943 parallels today: A white police officer killed an African American veteran, and the New York City officials imposed a curfew. Now it is 2020, and we see similar killings and curfews.

I want to highlight that people should be angry at the corrupt cops, not at all police. I received an NYPD MT&S "Outstanding Community Award" last May and have seen some amazing people in the NYPD. Many police officers care about public concerns, which we have seen in a great understanding of each other at many protests.

For instance, Chris Swanson, the sheriff in Genesee County, Michigan, made national headlines in the U.S. media for throwing down his riot gear last week and joining protestors who were against police brutality in the death of George Floyd. Sheriff Swanson said: "It was time to take the helmet off. The police and protesters must work together. There has to be a first step, and that has to come from both sides."

Discrimination against African Americans is a serious social wound in the U.S. In order to treat this wound, the country needs, firstly, understanding and love‌, ‌followed by efforts to end human discrimination, at local and federal levels, and police reform. Otherwise, we will continue to face the bitter experiences we’ve had in the past.