In Afghanistan, does the future belong to Afghans? 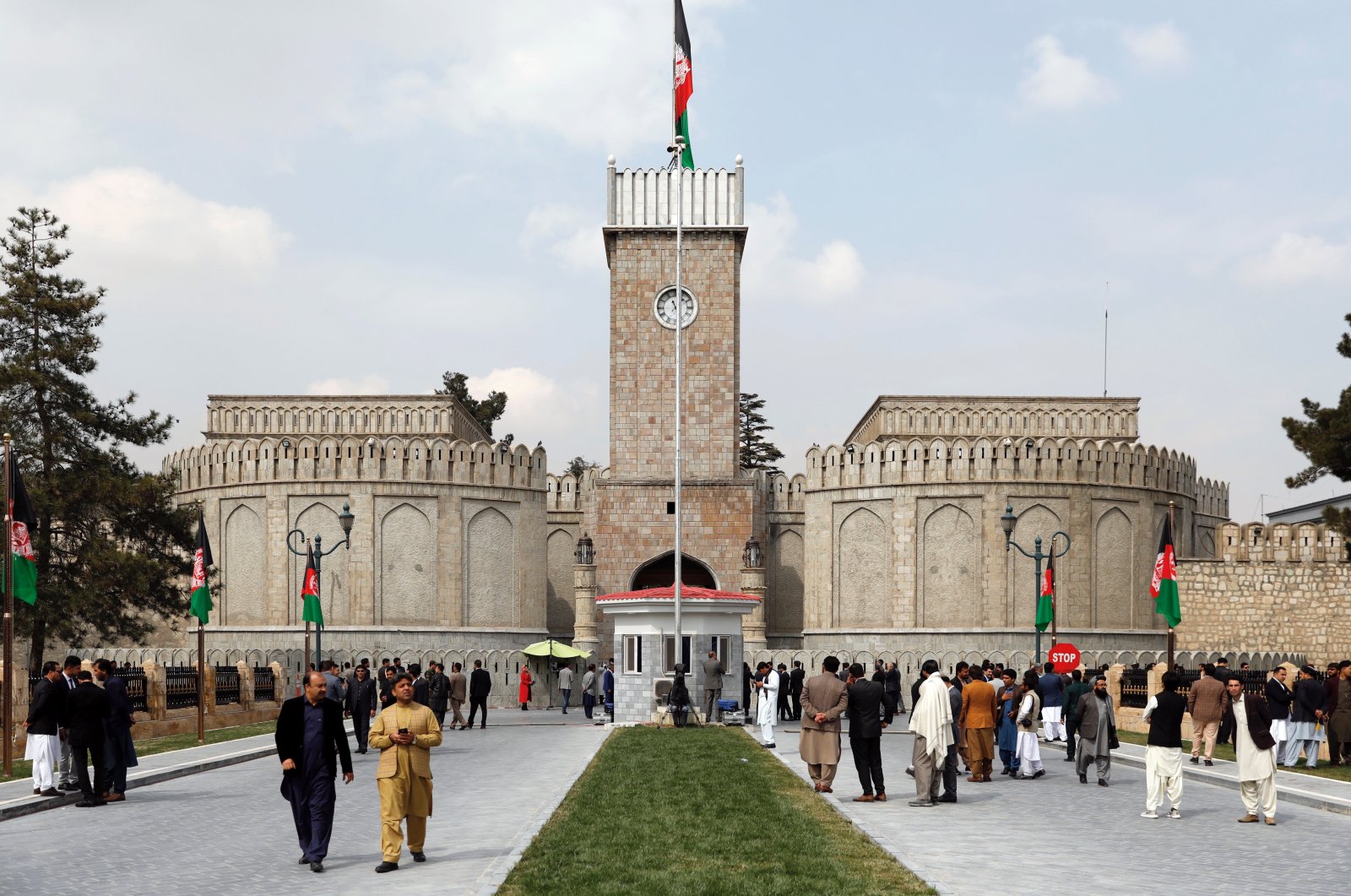 The warm hospitality and sincere friendship of my Afghan friends are still unforgettable for me. Even now, when I visit them, they do their best to serve me as a guest as they see any guest as a guest of Allah in Islam. Whenever I hear of the acts of violence, clashes or attacks occurring in Afghanistan in the news, I feel very sad and empathetic toward those people. The Afghan people deserve better than this endless, vicious cycle of violence which is destroying the country's future.

In order to have a better understanding and comprehend a clear picture of the situation in Afghanistan, I sought the opinions of my Afghan friends before taking on this issue. Some of the Afghans I sought help from were Pashtuns, Uzbeks, Tajiks or Hazaras – all of whom are well-educated individuals whose opinions are important due to their international exposure. Some have already done their bachelor's degree while others are pursuing a master's or doctorate in various fields in different countries of the world. All of these people I talked to are my friends, and this provided me with a cordial environment to ask any questions I had on my mind. I frankly believe that someday Afghanistan will experience true peace and will be politically and economically stable. I also believe that the country will become a very hospitable nation in the future.

I must point out that this article is not a full-fledged study. Indeed, I wanted to show my gratitude to my Afghan friends with whom I shared memorable and remarkable times. For this article, I contacted 12 Afghans, many of whom desire permanent peace, and elicited their suggestions on how to attain that peace. Out of the 12 people I questioned, only four of them were unable to provide any suggestions and three of these four were females.

He said that Afghanistan is a multiethnic country and the main ethnicities are located in different regions. For instance, the Pashtuns reside in the east and south while most of the Uzbeks live in the north. In addition, the Tajiks and Hazaras live in the center and west, respectively.

Therefore, he believes that a federal system could very well facilitate the quick and efficient creation of opportunities for every state and region by focusing on comprehensive security and socioeconomic activity.

The peace talks between the U.S. and the Taliban to end the 20-year war in Afghanistan are still ongoing. The Taliban could be directed toward the political field so that most Afghans perceive it as a political structure. In doing so, the only platform the Taliban could use to defend and express racial, religious and other ideologies would be within parliament instead of through armed struggle; the latter being detrimental to all sides regardless of belief, race and sect.

It is true that only Afghans can initiate the revival of Afghanistan. I believe that future generations of Afghans are capable of taking up the responsibility of improving the country due to their willingness for change by contributing more to the peace talks.

According to what I have learned from my Afghan friends, a federal system in which each state has its own rulers could very well be an alternative to the current system. In the national government, there are three rotating presidents with distributed power in accordance with their expertise. The respondents were first concerned about the current system when it came to the balance of power and the equal distribution of resources among ethnicities and regions.

Therefore, political elites could arrange a system in accordance with the reigning political, economic and social structure and the needs of the Afghan people. The solution is to find the best workable system that would end the long-lasting bloodshed in Afghanistan so as to be able to build a common future.

The people of Afghanistan are worried about their future due to many obstacles, including the war between the Taliban and the Afghan government. In my opinion, the results of peace talks are a significant and decisive factor in regard to the security of Kabul and the surrounding region and the thoughts of Afghans about their political system. The Afghan people have to believe that the time for peace is imminent and that both sides care about the well-being of people in Afghanistan.