Indonesia's Papua: A paradise to travel and develop 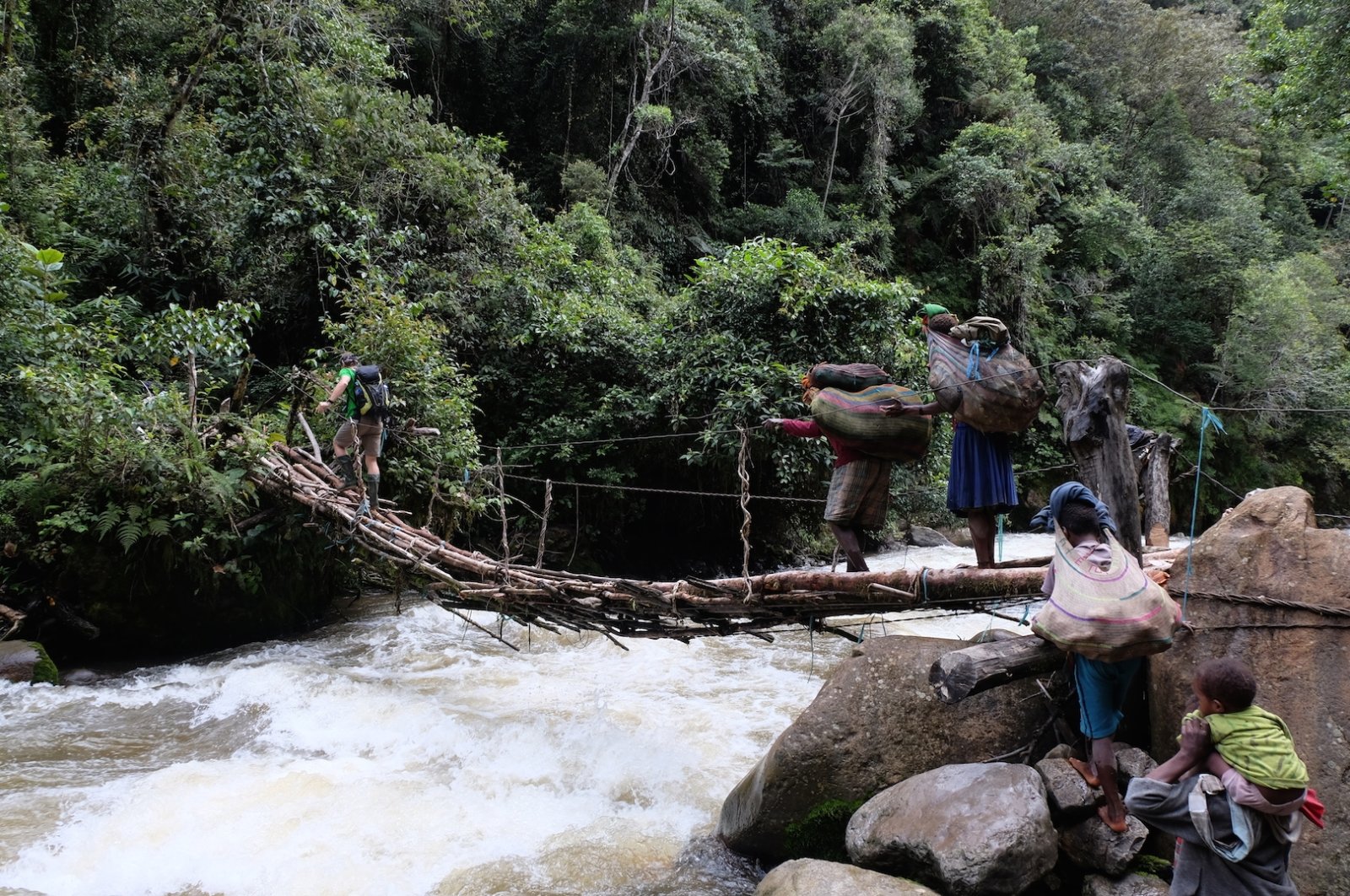 This op-ed is the result of numerous discussions between me and my beloved Indonesian friend, Rini Indyastuti, who is a researcher on Indonesia's Papua and director of PT. Matahari Energi Rajawali, a limited liability company based in Indonesia and the Flying Hawk Institute. Before writing this article, Rini and I decided that instead of focusing on the conflicts, we should spotlight the region's beauties, difficulties and recommendations.

Initially, it is worth introducing Rini who has been a part of Papua's tourism and social activities for a long time. Rini guides professional climbers to the top of the Carstensz Pyramid and Mount Carstensz in Indonesia. She organizes social activities that allow tourists to interact with the inhabitants of Papua. She believes that it contributes to the developmental processes of the local culture and economy. According to Rini, the interaction between locals and tourists has countless benefits for both. For example, tourists’ visits to schools can broaden students' perspectives while giving a once-in-a-lifetime experience to visitors. The visits can also directly contribute to the local economy during village stays.

Indonesia consists of over 17,000 islands, which is why it is recognized as the largest archipelago in the world. In addition to this, there are several unique national symbols such as the Komodo dragon, the world’s largest lizard, which I used to see frequently in Malaysia and is the national animal of Indonesia. It also stands out as one of the top 10 countries with the highest biodiversity rates in the world. The country also has famous holiday destinations such as Bali. It will be an exciting adventure for those wishing to travel to Indonesia including Papua.

Rini said that “in the context of richness in natural resources and tourism potential in Papua, the lyrics of 'the land of Papua is a rich land, a small paradise fell to the earth' in a song is not an exaggeration.” Papua is an island province of Indonesia, which welcomes travelers with its rich marine biodiversity and its unique and natural beauty. Furthermore, sublime landscapes with the dense wilderness that still cover the expanse of the land of Papua make it even more attractive for nature lovers.

There are exotic plants and around 100 species of animals in Papua, which shares a border on the island with Papua New Guinea. This island province is blessed with natural resources such as minerals, gold, copper and at the same time with cultural and natural richness. For instance, there are almost 500 indigenous tribes with distinctive cultures and over 400 different languages.

Some of the wonderful destinations in Papua are Carstensz Pyramid as one of the Seven Summits in the world (the highest peaks of the seven continents), fantastic lakes in the towns of Enarotali and Sentani, the Lembah Baliem festival (which is an annual celebration of the diversity of the Baliem Valley), the amazing traditional wood carvings, stunning atolls in Raja Ampat Islands (an Indonesian archipelago off the northwest tip of Bird’s Head Peninsula in West Papua), and the beautiful beaches in the Kaimana and Padaido regions.

In a nutshell, nature and culture collide in a remarkable way and tourism in the region can contribute tremendously to the wellbeing of the community in Papua, all while travelers attain a sense of inner peace during their journeys in Papua.

In the past, Papua was a very isolated region due to its limited access to transportation which resulted in limited public access to proper health and education facilities.

Imagine this: people living in the mountainous areas of Papua had to walk for hours and even days through dense tropical rain forests and across dangerous rivers without bridges simply to receive health services when they got sick. Death due to infection is very common in rural communities but can be easily overcome if proper health facilities are available in the region.

In the era of President Joko Widodo, the little paradise began receiving investments. Some of the positive developments include the building of land transportation throughout Papua to improve accessibility to health and educational institutions, efforts to save time and make travel cost-effective to improve social and economic prosperity, construction of traditional markets in various areas to engage the community in business.

However, there are areas that still need to be focused on in order to improve the quality of living conditions in Papua. It is a necessity to increase the number of educational and health facilities and improve the quality of the existing ones across Papua. Such measures will be useful for all in all spheres of life. For instance, Papuan residents will be able to consolidate their knowledge about renewable sources and maximize the benefits for the community and the environment through their renewable energy instruments which may be taught in education centers. So, this small paradise will truly become the epicenter of a prosperous life and peaceful habitat for the indigenous Papuans as well as for migrants who have devoted their lives to Papua, and beyond.