Iran at crossroads of ideology and pragmatism 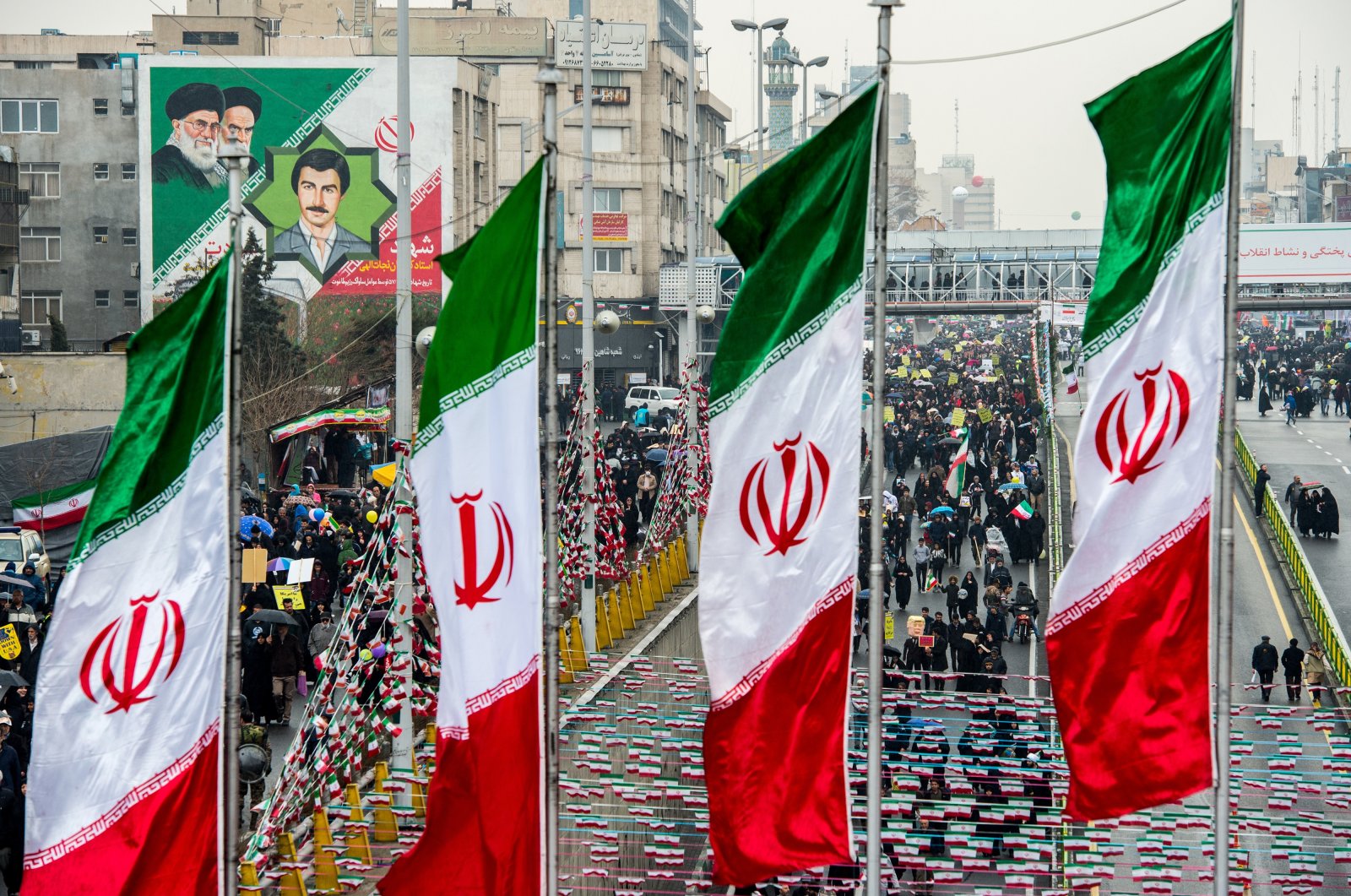 The direction of the Islamic Republic of Iran’s foreign policy has been a source of argument among scholars and foreign policymakers since the establishment of the revolutionary state in 1979.

Iran’s foreign policy, just like its revolution, is still a mystery to many researchers as it is difficult to find an appropriate explanation about its direction and pattern of behavior.

Understanding the nature of the post-revolutionary Iranian state will certainly assist in figuring out how its foreign policy works.

In an ideologically driven state such as Iran, ideology and state power works to support each other in such a way as to make it almost indestructible.

In this system, national interests are subordinate to the concept of seeing the world from a utopian ideological lens crafted by the founders of the revolution.

The inevitable clash between the state’s abstract ideological objectives and the pragmatism needed in international relations has made Iran’s foreign policy unpredictable, confusing and to an extent contradictory.

To understand this confusing policy, there is a need to pay attention to the fact that the post-revolutionary Iranian foreign policy is a model of a dual identity with the survival of the state at its heart.

In this system, depending on the nature of the threat to the survival of the state, Iran chooses to follow either ideological or pragmatic approaches in its foreign policy.

The foreign policy of Iran is rooted in a specific narrative of Shiite revolutionary ideology. However, this ideologically-based policy occasionally comes into conflict with the national interests of Iran.

In such cases, despite the state propaganda over loyalty to the ideological roots of the revolution, Iran often chooses a pragmatic approach over the ideologically based approach.

This can go as far as cooperating with nontraditional partners and ideological enemies such as the United States.

When faced with threats

As long as Tehran does not confront threats to its survival at the international level, it continues to pursue its respective ideologically bound foreign policy.

In this phase, the ruling elites – consisting of the ruling political administration as well as the military and security apparatus – are primarily responsible for achieving the state’s ideological foreign policy.

However, when faced with conditions that threaten the survival of the state, Iran adopts a more flexible attitude and its foreign policy decisions becoming more pragmatic in nature.

The degree of the state’s flexibility is thus directly related to the severity and proximity of the threat to its survival. At the stage of shifting policy direction, the state must also work concurrently at the domestic level to ideologically justify to both the state’s idealist political factions and their supporters the reason for its ideological retreat at the international level – a particularly crucial endeavor as the hardcore supporters of the state’s ideology form the core of its defense strategy against domestic and international threats.

On several occasions, Iran has retreated from its ideologically driven foreign policy when confronted with threats to the survival of the state. In the 1980s, late Supreme Leader Ayatollah Khomeini initially welcomed the Iran-Iraq war, calling it the beginning of a solution to the Middle East's problems, and repeatedly stressed that Iran will fight till the last breath even if it takes 20 years.

Iran rejected several peace plans by the international community throughout the conflict but after eight years of an inconclusive war and when Iranian forces were exhausted and putting up very little resistance to the Iraqi offensives that were threatening the survival of the state, Iran’s foreign policy once again shifted toward pragmatism.

Khomeini accepted U.N. Security Council (UNSC) resolution 598 and agreed to a cease-fire in 1988.

Shortly after the cease-fire and removal of the survival threat, Iran once again shifted the direction of its foreign policy toward its revolutionary ideologies in February 1989.

In a historic fatwa, Khomeini ordered the execution of Salman Rushdie, the author of "The Satanic Verses," and all involved in the publication of the book.

In response to this fatwa, 12 European countries recalled their ambassadors from Iran and froze all economic ties with Tehran. Once again, Iran found itself under mounting economic pressure and diplomatic isolation.

Shortly after the death of Khomeini in June 1989 and in a clear change of direction toward pragmatism, both Presidents Akbar Hashemi Rafsanjani and Mohammad Khatami rescinded Khomeini's call for the death of Rushdie to save the state from the mounting pressure.

In another incident, in the aftermath of 9/11 and the invasion of Afghanistan and Iraq, Iran found itself under threat of becoming the next U.S. target in the region.

In this situation and against its ideological values, in June 2003, Iran covertly contacted the U.S. to open a channel for a broad dialogue over all disputes including full cooperation on nuclear programs, acceptance of Israel and the termination of Iranian support for Palestinian militant groups.

Fearful for its survival and facing increasing international pressure, Iran halted its nuclear program in the same year.

The nuclear negotiations between Iran and the P5+1 (the United Nations Security Council's five permanent members China, France, Russia, the United Kingdom and the United States plus Germany) that resulted in the signing of the Joint Comprehensive Plan of Action (JCPOA) in July 2015 is another example of Iran giving up its ideological objectives in favor of pragmatic approaches under the state survival threat.

Similar to his predecessor, Ayatollah Khamenei has long described negotiations with the U.S. as a red line of the state but only under U.S.-led global crippling economic and financial sanctions (threatening the state’s survival) did Iran decide to engage in meaningful negotiations over its nuclear program with former U.S. President Barack Obama's administration in 2013.

The new 2021 rounds of constructive negotiations between Iran and the world community have proven how a maximum pressure policy by the U.S. was effective in forcing Tehran to give up its ideological foreign policy in favor of pragmatist approaches.

Based on the above argument, with time, it is expected that Iran will adopt the same approach toward other challenges in its foreign policy including its ballistic missile program and the support of militant organizations throughout the Middle East, which at the moment are considered as the state’s ideological redlines and therefore “unnegotiable.”