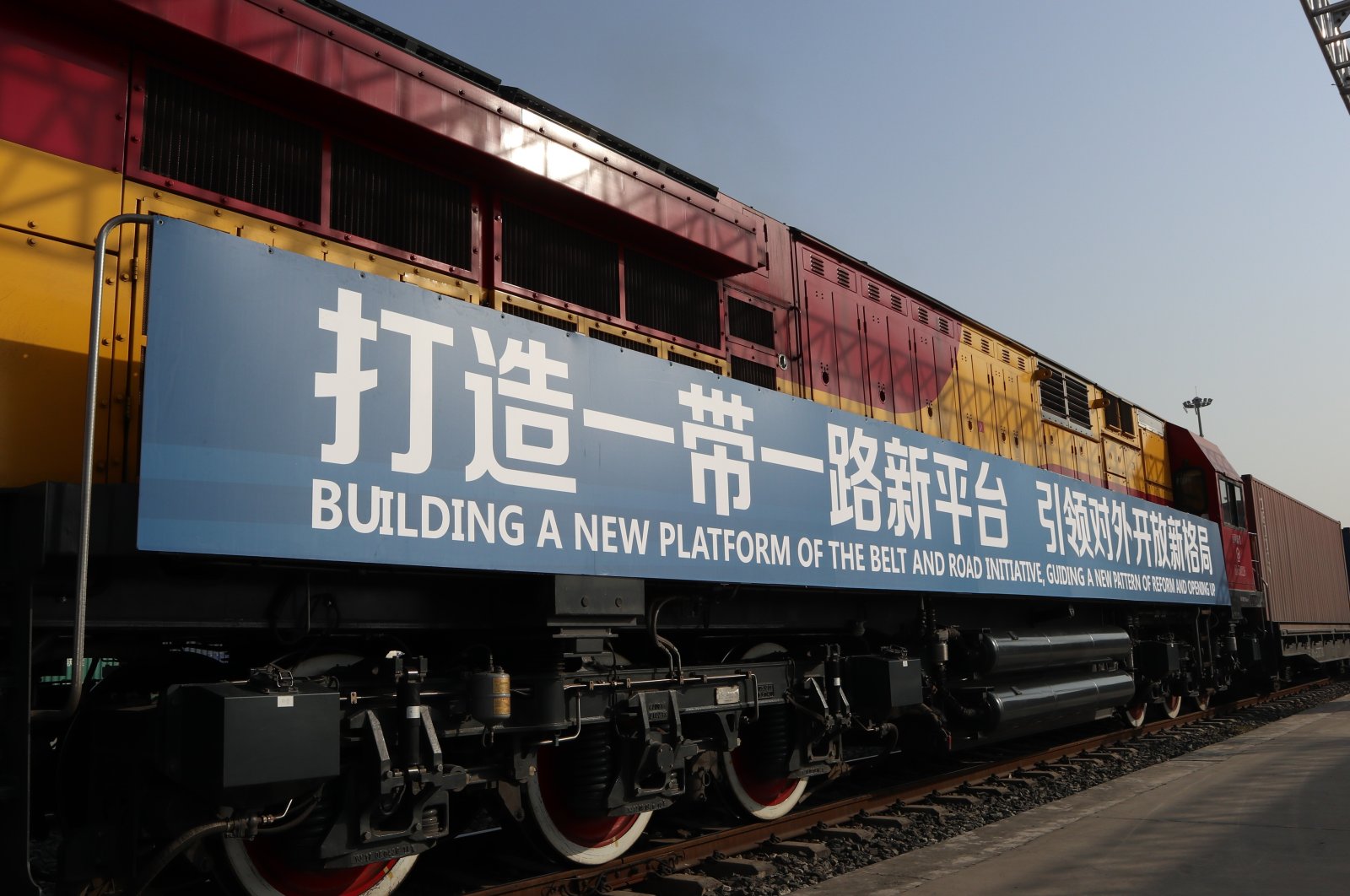 Since the announcement of the Belt and Road Initiative (BRI) in 2013, the relations between Turkey and China have been improving. Turkish products are getting more and more chances to enter the Chinese market and vice versa.

For example, in light of the new momentum between the two countries, an export train from Turkey to China began a journey on Dec. 4 and reached its terminal station in China’s Xian on Dec. 19.

It was the first train to follow the Middle Corridor Trans Caspian International Transit Route via the Baku-Tbilisi-Kars (BTK) railway and the BRI route.

Later, the second train kicked off another journey from Turkey’s western province of Tekirdağ on Dec. 20.

On Nov. 11, 2019, a train from China to Europe passed through Turkey. After a year, Turkey sent an export train to China – a historic development for bilateral cooperation. The train is expected to boost both sides’ connectivity between one another and other countries in their respective regions.

Transport and Infrastructure Minister Adil Karaismailoğlu said Turkey has become the most strategic connection point of the “middle corridor” from Beijing to London and the Iron Silk Road from Kazakhstan to Turkey.

Via the BTK railway route, the transit time between Turkey and China was reduced to 12 days from 1 month, Karaismailoğlu noted. “Transportation victory,” said the minister in describing the train journey.

Turkish Exporters’ Assembly (TIM) Chairperson Ismail Gülle said “our train, for the first time, is moving toward China full of our export products. This development will reverse the water flow. It is very important in terms of Turkey's future export vision."

The train's development also helped solve the issue of the Iranian border gates.

Amid the COVID-19 outbreak, Turkish trucks faced a lot of problems at the Iranian border. Ahmet Arslan, the former transportation minister and ruling Justice and Development Party (AK Party) deputy, said that the train's development also helped solve that crisis. The middle corridor provided Turkey a non-stop way out of borders, he said.

China’s Foreign Ministry spokesperson Hua Chunying described the train journey as “warmly welcoming to China.” That is to serve in stabilizing the global supply chain, she said.

It is safe to conclude that the export train will help decrease the bilateral trade deficit and give Turkish exporters more chances to expand into China.

China-Europe freight trains have so far made more than 3,400 journeys in the first 11 months of 2020. There are 10 trains operating between China and Europe each day. This route has been operating successfully since 2013.

The number of journeys between Europe and China shows the huge potential between Turkey and China in the BRI and middle corridor.

In the following years, we may be able to see more dynamic railway-based export and imports between Asia and Europe.

Modern railway technologies will make railway-based trade even faster. Active railway routes will make all the countries’ geostrategic position more important and contribute to their domestic and international trade.

Turkey’s unique location will help it to be a bigger logistical hub for the region as well as the rest of the world. Under the BRI and middle corridor, countries along the route expected to have robust cooperation and prospect opportunities.