Is Biden ‘the European guy’ in the White House? 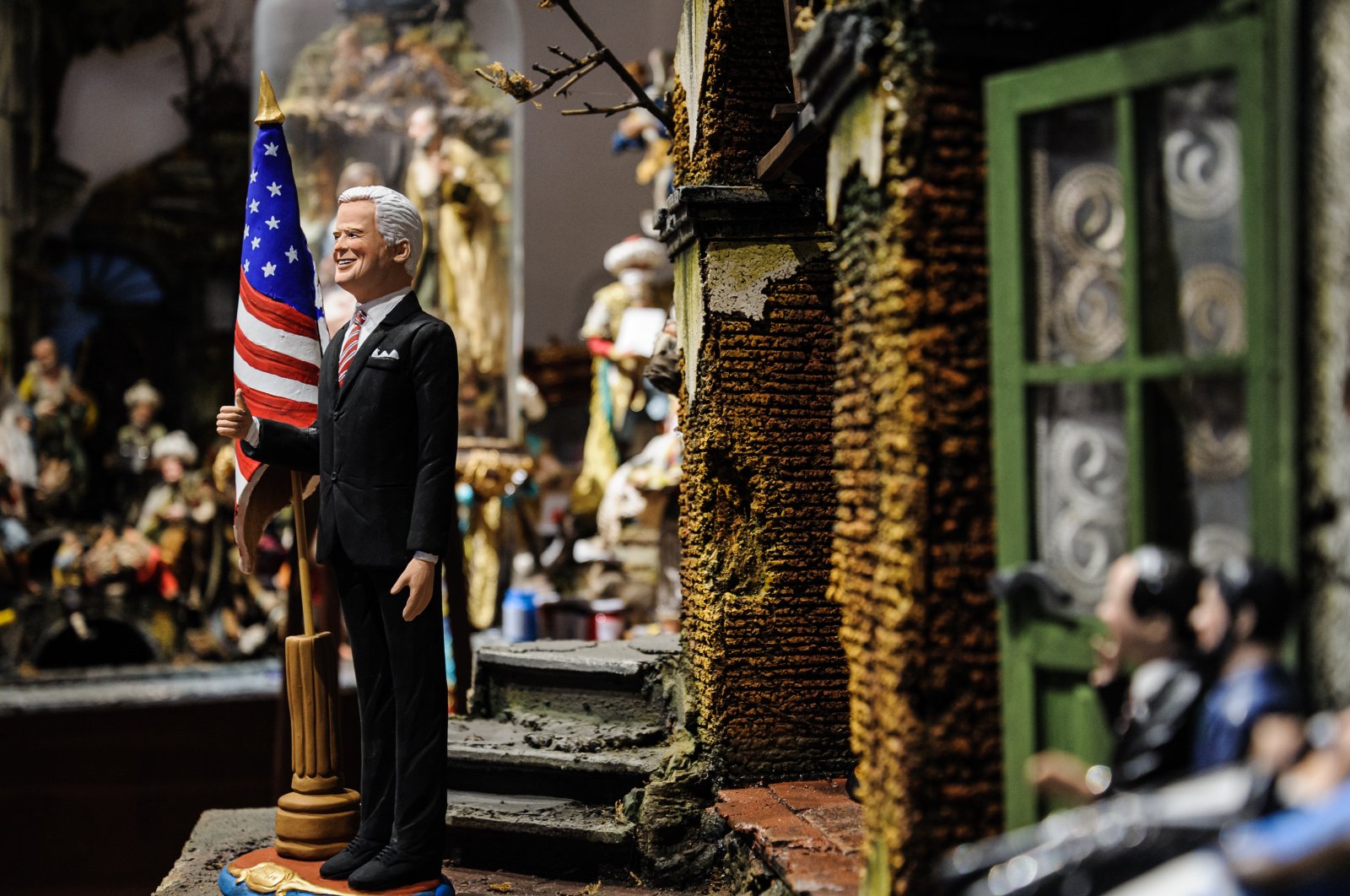 A wave of euphoria, felt across Europe when Barack Obama won the 2008 U.S. presidential election, seems to have swept through the continent once again with Joe Biden's victory.

During the term of both Republican presidents, the credibility of American hegemony precipitously declined across European allies.

Trans-Atlantic partners found it quite difficult to unite on common values, threat perceptions and strategic priorities. Calls on the European Union to develop its own security and defense capabilities, as well as chart its way in the emerging era of great power politics have significantly increased.

Lest the EU finds itself at the center of a new Cold War-esque geopolitical competition with the U.S. on one front and China and Russia on the other, European allies have sped up efforts to acquire a distinctive geopolitical identity and the tools to protect their core values in the worsening anarchical climate.

It is no coincidence that the road to the Lisbon Treaty, signed in 2007 and ratified in 2009, was paved as the trans-Atlantic allies quarreled among themselves on vital geopolitical and strategic questions.

The European allies' determination to ramp up the EU integration process and equip the union with institutional capabilities in foreign, security and defense policies has increased, as have doubts of the credibility of America's commitment to EU integration and European security.

A similar mood has been palpable across Europe over the last four years as Trump's Jacksonian foreign policy orientation has made it undoubtedly clear that Europeans would be wise to take their destiny into their own hands.

Given that America's commitment to European security and prosperity can no longer be assured, European allies would have no option but increase the integration process among themselves and to make the EU an autonomous strategic actor as soon as possible.

That said, Biden's coming to power in Washington might provide some relief in the short term. But, hoping the trans-Atlantic alliance will be restored to its glory days under America's benign liberal hegemony would be a non-starter.

Biden is a strong defender of trans-Atlantic relations and believes that the U.S. should cooperate with its time-tested allies across the globe in order to achieve its interests abroad.

He is also a true advocate of multilateralism and liberal democracy. In his much-cited article published in the prestigious Foreign Affairs journal at the beginning of this year, Biden pledged to help convene a democracy summit.

His victory against populist and ultranationalist Trump provides hope that politics can be conducted on rational, multicultural and liberal grounds in the age of post-truth. His support for NATO and commitment to the EU integration process has been proven right over his long-time career as a senator in U.S. Congress and vice president in the Obama administration.

Biden's proclivity to seek areas of cooperation with China and Russia while maintaining America's resolve to resist their geopolitical challenges to the fabric of liberal international order will also be music to European ears.

However, Biden's past record and foreign policy vision should not lead European allies to complacency. Despite his foreign policy experience, Biden will most likely become a domestic politics president given the immense challenges facing American society.

Biden wants to end extreme polarization at home while defeating COVID-19 and rebooting the American economy. Despite notable differences between his foreign policy vision and that of his predecessor, Biden will likely continue the foreign policy strategy of outsourcing responsibility to allies in the name of ending endless wars and shifting burdens to others.

The U.S. reluctance to get involved in nation-building exercises in war-torn countries as well as promoting democracy at gunpoint will likely strengthen under his watch. He will continue to push allies in Europe and Asia to improve their strategic capabilities in resisting Russian and Chinese challenges, while coordinating their foreign policies with those of the U.S. in a more institutionalized manner.

A strong Europe with credible strategic capabilities and geopolitical acumen will continue to be in American interests. Biden will keep on nudging European allies to spend more on defense, either within NATO or the EU, and adopt a more strategic view on China in a quid pro quo for American commitment to European security.

Similar to Trump and Obama, he will continue to demand European allies to take up more strategic responsibility in the European neighborhood so that the U.S. becomes able to primarily focus on the Indo-Pacific region.

Biden's presidency seems to offer European allies both a strategic opportunity and a serious risk. They will either take up the strategic opportunity to prove their relevance to American interests in reviving liberal international order by taking more responsibility than before or feel complacent with a "European" guy in the White House and fall into strategic oblivion by delaying their awakening to the post-American world order. The choice is theirs.