Is the threat of COVID-19 being exaggerated? 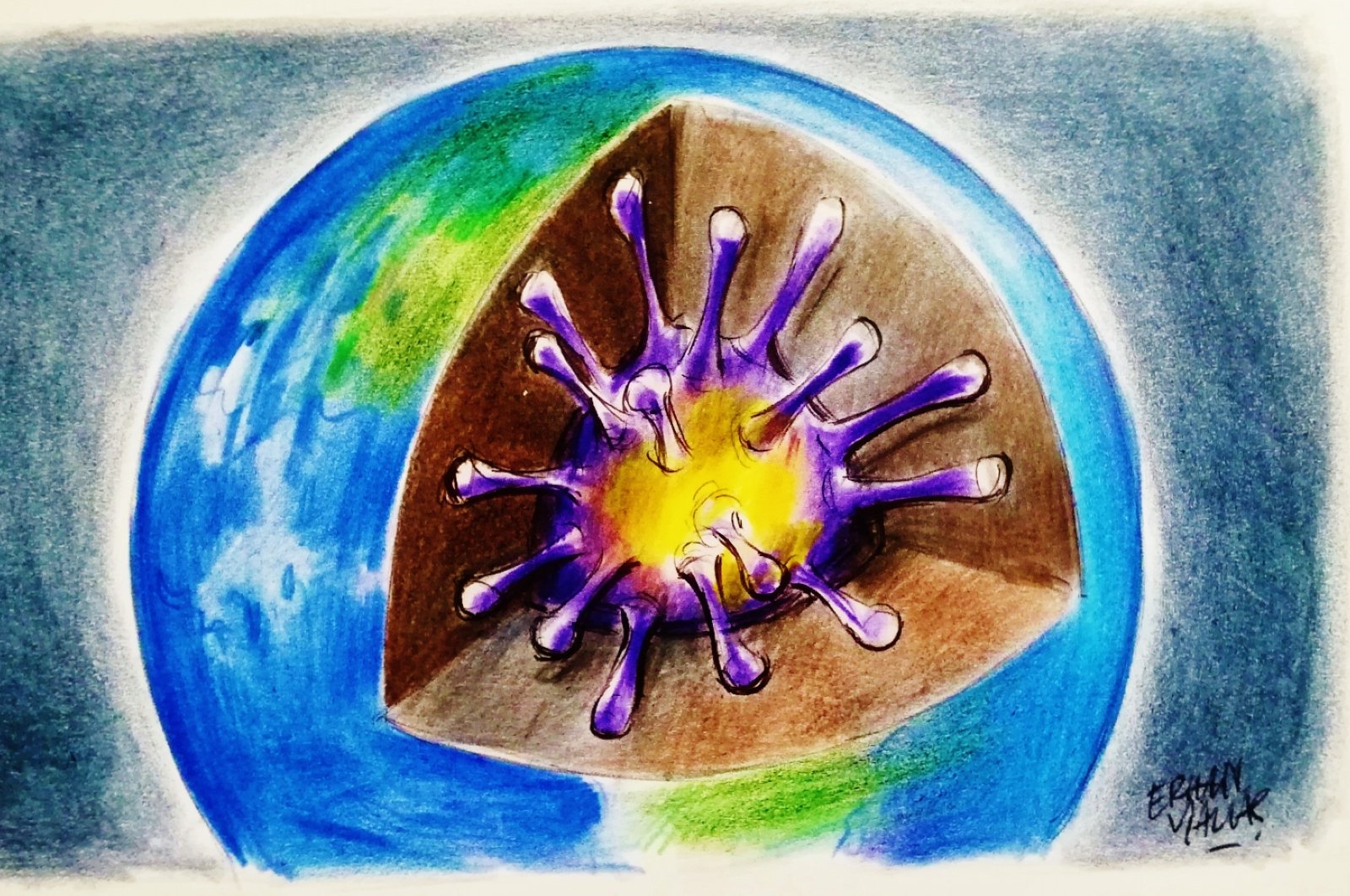 Without prior notice, a life-threatening virus hit the Chinese city of Wuhan and then spread to the whole world. The war of tariffs between the United States and China motivated some to accuse the Donald Trump administration of orchestrating a biological war against China that has surpassed the U.S. as global leader in experimental development. According to the National Science Foundation, China spent more than $370 billion on experimental development compared to just over $300 billion in the United States.

However, this theory started to lose ground when the virus hit the heart of the United States, claiming the lives of thousands, putting the whole country in lockdown and threatening not only its economy but also the lives of its citizens.

On March 12, the World Health Organization (WHO) declared the COVID-19 outbreak a pandemic. Feelings have been mixed since then. Some started accusing the organization of being used as a political puppet, recalling accusations against its current chairman who was accused of covering up three cholera epidemics in his home country, Ethiopia, where he was a health minister, and many others believe we are experiencing an unprecedented existential threat.
Some argue the disease is being exaggerated and politicized by the world’s governments, which were already bracing for a foreseen global economic collapse. A couple of months before the outbreak of the coronavirus, the Guardian introduced seven indicators of a global economic recession. These include the slowing of the U.S. economic growth by 2.1%, the long recession in Germany, the Chinese debt crisis, Brexit and financial market jitters.
Unlike previous viruses, the potential of the coronavirus is being demonstrated in every country it hits. It has completely devastated Italy, Spain and now the United States. Many epidemiologists believe the attack rate of the virus could affect between 50% and 70% of the population globally. The most concerning aspect of this virus is its combination of infectiousness and high mortality rate.

For some, the perplexing side is the different strategies to combat the spread of the disease. For instance, in the U.K., the government started saying they will follow the strategy of the "herd immunity," which is the protection given to a population against an outbreak of a specific disease when a very high percentage of the population has been vaccinated against it. It can, therefore, help prevent epidemics and pandemics. Then the government changed the policy and called for social distancing and later a lockdown and closure of schools, social facilities, businesses and institutions. The remarkably rising rate of mortality in the infected countries alarmed other countries, causing them to adopt decisive preventive measures.
However, South Korea has emerged as a distinguished model. The country of 50 million appears to have greatly slowed its epidemic. The interesting thing is that it has done so without locking down entire cities or taking some of the other measures other countries are promoting as the sole strategy to control the epidemic. Authorities in the country have made it clear that, from their perspective as a democratic republic, a lockdown is not a reasonable choice. Japan has also followed the footsteps of South Korea and has refrained from following the strategy of an entire lockdown. It asked its citizens to use personal protective equipment as well as maintaining social distancing, shielding the elderly and following the guidelines of the government. The success of these limited examples could be attributed to various factors, such as the nation’s collective awareness and readiness to obey orders and follow instructions.

Another dimension, some argue, is the combination of misinformation and hyperbolic presentations of the disease and its impact. For instance, in the U.K., the government’s advisors predict 20,000 people will die from COVID-19 even after taking the precautionary measures of social distancing, staying at home and shielding vulnerable groups. Every year, 600,000 die in the U.K., that is there are 1,644 deaths every day, most of them are elderly. Professor David Spiegelhalter at the University of Cambridge points out that the risk of them dying due to COVID-19 is almost exactly the same, but there will be "a substantial overlap." In other words, many people who die of the new disease would have died anyway within a short period.

The question remains when the lockdown is over, what will happen? Governments promise they will be able to conduct mass testing, hospitals will be equipped with enough ventilators, and frontline health personnel will be protected with the required personal protective equipment. However, there are challenges ahead for everyone. It’s unclear what will happen when patients pour into hospitals. Will people stay at home waiting for the test? How long can middle-class workers survive the lockdown? Do governments that failed to face the virus in the early stages have any plans to support their citizens? Nobody knows the answers, and we might be asked to comply with a series of more lockdowns until we have a vaccine, a process that could take at least a year. Experts are saying human trials will begin imminently, but even if they go well and a cure is found, there are many barriers before global immunization is feasible.
* Palestinian-Turkish academic, journalist and visiting researcher at Leicester University who holds a Ph.D. in political campaigning from Istanbul Technical University