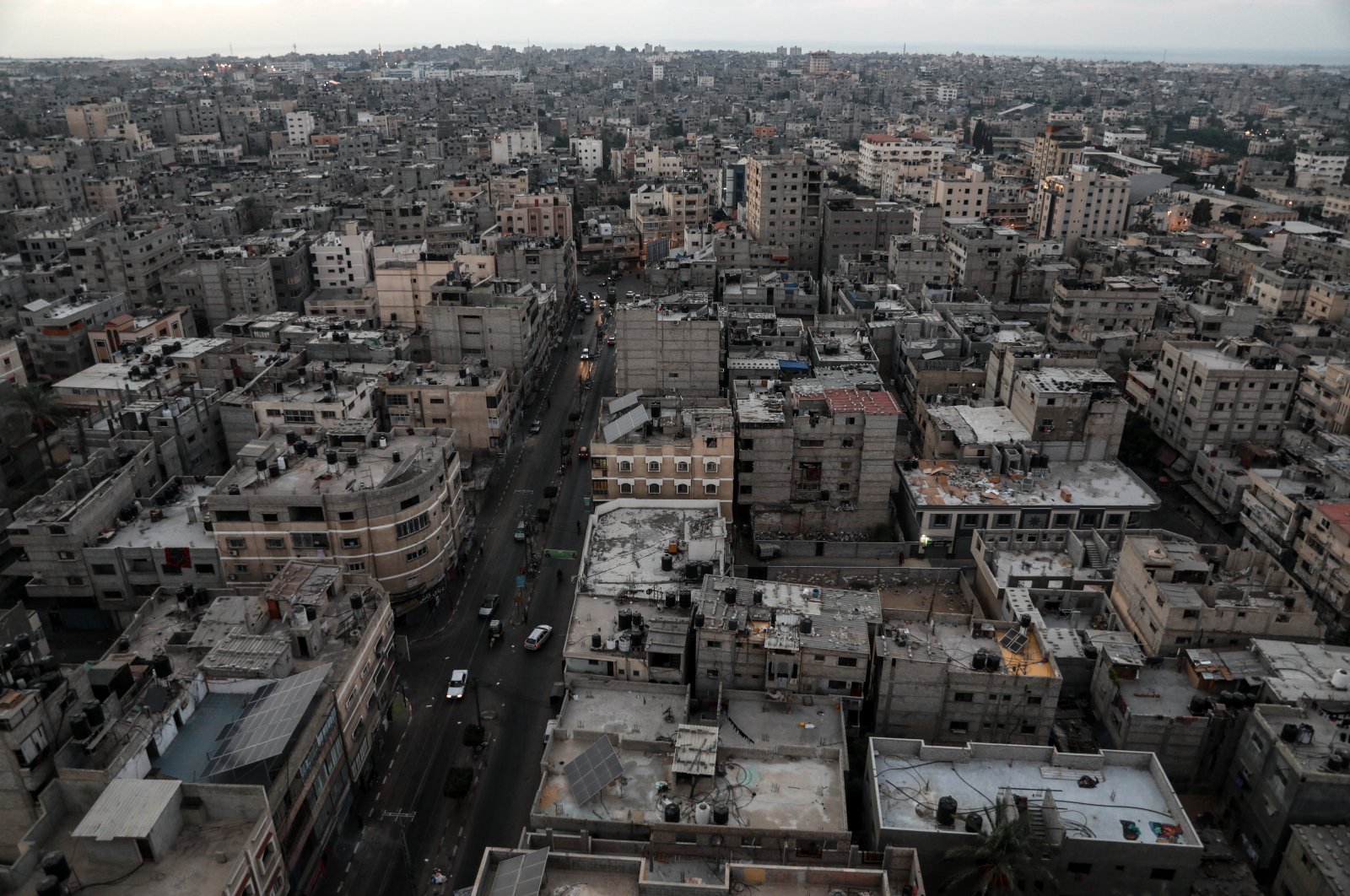 I look back on my life in Gaza after my graduation from secondary school in 2008. I was among the top ten of my colleagues in the coastal enclave’s city of Khan Younis. We were given scholarships to study medicine abroad. At that time the infamous Rafah crossing – the only route linking the Gaza Strip with the rest of the world – remained shut for almost a year, causing me and my colleagues to lose those scholarships. We were extremely crestfallen, miserable and glum.

It is Israel that has imposed an immoral sea, land and air blockade over the Gaza Strip since 2006, the year in which Hamas won in the only parliament elections held after the Second Palestinian Intifada. Given the high percentage of pro-Hamas voting in Gaza, Tel Aviv voiced outrage over the results and launched a collective punishment against the 2 million people living there. Alas, those 2 million, according to the U.N.’s statistics, are living in the most densely populated area on earth with the highest poverty and unemployment ratios.

I was 18 at that time. Kindly imagine an 18-year-old youth who hadn’t seen even a single plane landing at an airport nor a single ship docking on our shores. One might ask, why? Simply because Israel destroyed our only airport months after the eruption of the Second Palestinian Intifada. That was also attributed to the Israelis’ stubborn refusal to give Palestinians their right to construct a seaport. I was always thinking about the Ben Gurion International Airport. It lies some 80 kilometers (50 miles) from my home in Khan Younis and I couldn’t use it. Israelis can use it, Palestinians can’t, and they are not even allowed to have their own airport. If this is not Apartheid, then what is Apartheid?

The news from Afghanistan

Like millions of people across the globe, I have been following the political situation in Afghanistan. The issue of Afghanistan's Hamid Karzai International Airport has dominated the international news media for weeks. Every now and then there was a news story about the fate of the airport. Who is going to operate it? How are they going to do so? The U.S., Turkey or Qatar’s role in the airport’s future became the main outstanding issue in the Taliban’s negotiations with the U.S.

The international community has recognized that Afghans have the right to movement and to travel abroad whenever they decide. However, this right is still rebuffed for Palestinians. I am not saying the right to tourism or education, even the right to have medical treatment abroad is snubbed for Palestinians. In a press conference held in February 2018, a group of Gaza-based NGOs said that more than a thousand Gazan patients had died as a result of the ongoing Israeli blockade. These were the latest figures at the time, so who knows how high the exact number is nowadays.

The situation in the occupied West Bank is not much better, with Palestinians living there having to go to Amman, Jordan, first if they wish to travel abroad despite the fact that Tel Aviv’s Ben Gurion Airport is some 30 minutes from most West Bank cities. A second tour is always a must for Palestinians, as we cannot directly go to our destinations. What’s more, roughly 8,000 of the Palestinians living in the West Bank are banned from traveling abroad based upon unjust, biased and politically-motivated sentences handed out by Israeli courts. There are dozens of stories of gifted Palestinians who are not allowed to continue their studies abroad because of an ugly signature sealed by an Israeli soldier on their passports, as well as dozens of stories of families who were not able to reunite because of these nasty and unjust policies.

Now is the exact time to end this suffering once and for all. After seven decades of oppression and tyranny, Palestinians should be treated properly and given their basic rights – most importantly, their right to freedom of movement and the right to freely choose their representatives. In May, Israel decided not to allow Palestinians to hold parliamentary elections in East Jerusalem, which ruined the entire electoral process.

World leaders who pretend they are keen to see the Kabul airport operating as usual should show that kind of eagerness for Palestinians and exert pressure over Israel to respect their rights and stop dehumanizing them and depriving them of their essentials.