Moral and political questions in era of coronavirus 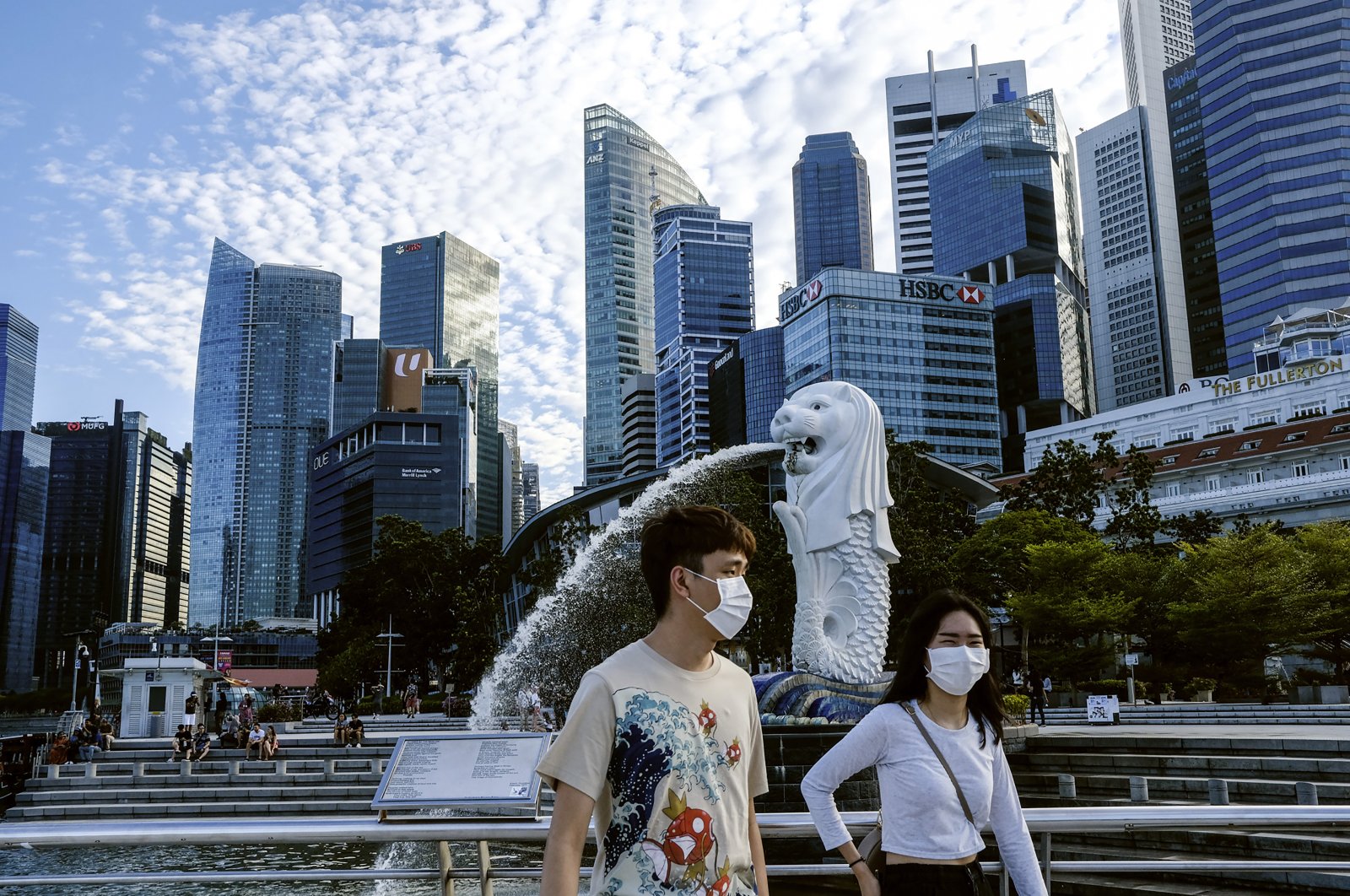 All of us are now faced with the question: How should the impact of the coronavirus pandemic on the nature of politics in general and the dynamics of international relations, in particular, be interpreted? Different circles, depending on their theoretical standpoints and belief systems, tend to attribute diverging meanings to this event.

If you are a realist in terms of political persuasion and worldview, you would likely argue that nation-states will gain predominance and preserve their quintessential role in domestic and international politics alongside the war against the virus. Pulling up the drawbridges against outsiders, defining legitimacy of decision-makers in reference to their responsibilities toward the people who elect them to those positions, investing in an internal economic capacity and decreasing the degree of dependency on global supply chains, despising the idea of universal values and multicultural society, defining state and society as constitutive of each other and approaching politics from a security-first mentality are the underlying characteristics of realist worldview. Such thinking will take hold during this process.

The process still on move

The never-ending globalization process should be halted from a realist perspective. The main reason is that shrinking of the world and erosion of time and space limitations does not only make some states more dependent on others but also increase states' vulnerability to external developments. Traditional bonds between rulers and the ruled in many societies also change alongside this process. The feeling of holding the reigns and shaping the destiny of national subjects weakens as internal decision-makers have to share their prerogatives and sovereign authority with external actors, mostly international organizations, multinational companies, and global technology giants.

It now seems that the latest coronavirus pandemic has brought back the idea that human beings are first and foremost citizens of their nation-states, rather than netizens of worldwide information technology companies, and that it is still too early to define human beings as Homo economicus rather than Homo sociologicus. The latest crisis has made it undoubtedly clear that we still tend to identify ourselves more with the members of our in-groups, mostly our compatriots and kinship communities, rather than outsiders.

Realist thinking will sure make a comeback to politics in the months ahead. Political parties that tend to worship such principles will likely gain an advantage in their home countries at the expense of their liberal rivals. This might also indirectly enhance the legitimacy of many illiberal and populist political movements across the globe. Resisting globalization and interdependencies will likely be the winning ticket in many political elections to be held in the near future.

On the other hand, if you are a liberal and have long believed in the value of universal human rights in general and multiple interdependencies among nations in particular, you would likely conclude that we have already passed the point of no return in the so-called globalization process. The coronavirus pandemic might now push a growing number of people to question the logic of interdependencies and globalization dynamics, yet the solution of such global problems as pandemics, climate change and migration do increasingly require global and well-coordinated efforts among all relevant parties.

What should be problematized from a liberal perspective is not the legitimacy of growing appeals to a more Westphalian international order in which national authorities do still play the traditional role of gatekeepers but the continuation of deregulated globalization process which puts unlimited economic-growth and material self-satisfaction at its center.

The novel coronavirus poses an existential challenge to liberals. At stake is how liberals will reconcile their values with growing calls for adopting exclusionary security measures to help defeat global pandemics. Yet, liberals of different shades should see the latest pandemic as an opportunity to reinvent the liberal ideology and don it with a more humanistic spirit. We are not solely global consumers putting our self-satisfaction and material needs at the center of our actions. We are no longer in a position to argue that open society and the borderless world will cure all of our problems. In a world of transboundary security challenges, such as refugees and viruses, holding steadfast to liberal values proves to be difficult, if not impossible. We are still more importantly defined as social beings who need respect, security and status recognition in our lives.

Normally approaching coronavirus and similar global headaches from a purely realist and nationalistic perspective is the easiest thing to do. Yet, this might be neither ethical nor feasible. Taking pleasure in other countries' failures in dealing with such problems, most likely legitimized in the context of geopolitical competitions in today's multipolar international order, is an inhumane response.

Hoping that slowing down of the Chinese economy will provide others with immense opportunities is a self-fulfilling prophecy, for any disruption in the global supply chains in today's world would hurt others as severely as China. Coronavirus does not change the reality that the value of national economies emanates from their place in multiple global supply chains. Self-sufficiency cannot offer a panacea to economic problems and the non-development of many states. Jumping from the periphery to the center, approaching the process of value creation from the perspective of designing, branding and marketing would do the trick.

Another exemplary inhumane reaction to the coronavirus crisis would arise if countries were reluctant to offer others medical help in the name of caring first and foremost for their nationals. For example, it is a shame that many EU members failed to assist Italy in these difficult times, while China stepped up to provide the country with the most relevant medical aid.

A realist would do a disservice to human beings by legitimizing a security first logic whereas liberals would further contribute to the erosion of liberal values across the world should they continue to define human beings as first and foremost wealth maximizers.

Neither an extreme focus on security nor an unlimited penchant for prosperity is what we need as human beings. Both positions are likely to refurbish people's egoistic and self-regarding attributes. How ethical would it be to lock humans in their homes and push them to socialize with each other online? Would it be a moral action to redefine globalization as growing interactions among human beings on digital platforms as opposed to the elimination of barriers before free movement of people, goods, services, capital and technology in the real world? Is it good and morally justifiable that we are fast moving toward a digital society as part of our efforts to defeat the coronavirus? How shall we reconcile our two different personalities in such a digital world; one psychical personality trying to survive in the real world of pandemics, and another digital personality socializing with others in a reclusive atmosphere? Which is better?

However inhumane, a person with a realist mentality might even condone the use of biological instruments at states' disposal in their quest for weakening their competitors. So long as one defines war as the continuation of politics through other means and considers survival and power maximization as the most important goals in an anarchical international environment, the ongoing tussle revolving around coronavirus disease is all about power politics and some countries gaining at the expense of others. However inhumane, a person with a liberal mentality might condone the adoption of exclusionary practices at home and abroad in the name of securing the human body against viruses.

We are going through difficult and challenging times, and the need to redefine our political values has never been so acute.