Opening of schools in the US has become politicized 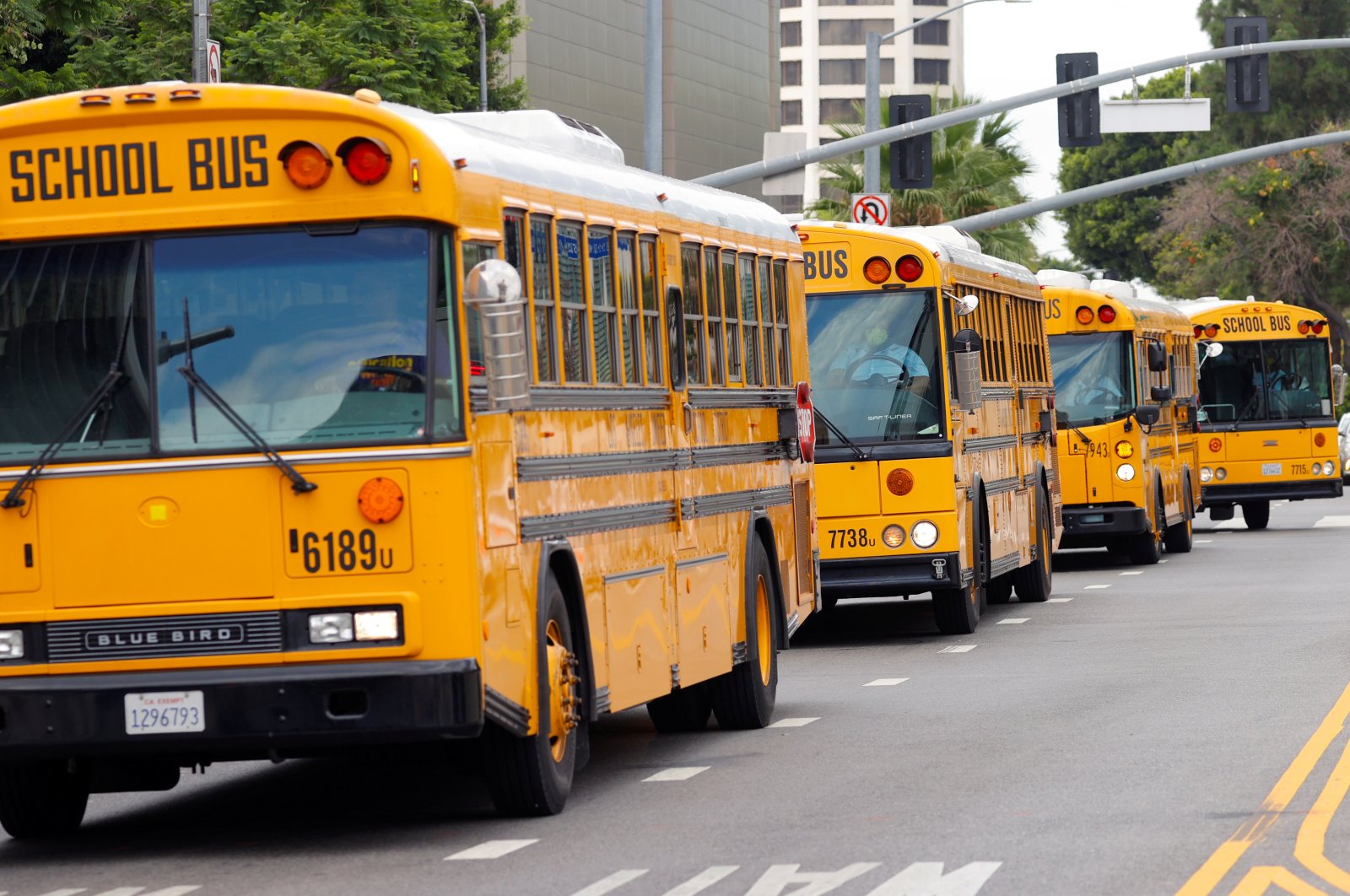 The coronavirus outbreak has affected more than 1 billion students worldwide. With the aim of protecting children and keeping cases under control, education was either suspended or students were forced to study remotely online. Now, with the fall term about to begin, millions of students are preparing to return to school this month in many countries. In fact, each country is announcing its own plan according to the number of cases and the country’s precautionary status.

It has recently been decided that the 2020–2021 academic year in Turkey will start on Sept. 21, while people are confused about when and how U.S. schools will open. The general rise in the number of COVID-19 cases and deaths, as well as the detection of COVID-19 in 97,000 children in the last two weeks of the previous month, are causes of concern. There has been a 90% increase in child cases across the U.S., with a 137% increase in Florida in particular.

While President Donald Trump wants schools to open as soon as possible, the White House has offered the states the following recommendations:

- 125 million masks will be sent to schools.

- Teams from the Centers for Disease Control and Prevention (CDC) will be sent to the schools that have begun holding classes to inspect the schools.

- Students should wash and disinfect their hands frequently from the moment they enter the school.

- Wearing a mask should be encouraged when social distancing is not possible.

- Social distancing and hygiene instructions should be posted in schools.

Each state will announce its own decision. As an example, in California, Los Angeles has postponed the opening of schools on Aug. 18, while New York has decided that schools will open in September, but students are obliged to wear masks in the classroom. In addition, New York Gov. Andrew Cuomo announced that students will attend school one to three days a week with a maximum of 12 people in a classroom and will receive online education on the other days.

While we don’t know when the schools will open in 14 states, schools in Georgia, Mississippi, Tennessee and Indiana are now open. According to the information shared by the parents, kids sit in the classrooms 6 feet (2 meters) apart, and temperature measurements and lunches are held in small groups.

Most universities have announced that they will continue with distance education. In particular, many international students either have returned to their countries or will not come to the U.S. in the new academic year because of the ever-changing conditions.

The CDC is taking every precaution to reopen schools, protect students, teachers, staff and all of their families. The institute has declared that it is creating the opportunity to invest in the education, prosperity and future of our children, one of America’s greatest assets. Meanwhile, scientific research shows that the risk of COVID-19 transmission may be low among children in schools.

According to the survey carried out by the Kaiser Family Foundation, which conducts serious research in the field of education, 60% of families want the school opening date to be delayed. Among Democratic voters, 87% said schools should open late, compared to 36% of Republican voters.

It seems as though having schools open or not has become a major issue for the presidential elections. In the Republican states, schools have either been opened or are about to be opened, and in many Democratic states, they are about to be opened or have been postponed. Rather than being concerned for the health of families and their children, the school debate has become politicized even in the U.S. public opinion.

At this point, students, families and teachers suffer the most. The U.S., which has always been shown as an example in the field of education, could not set an example for the world during the COVID-19 period.