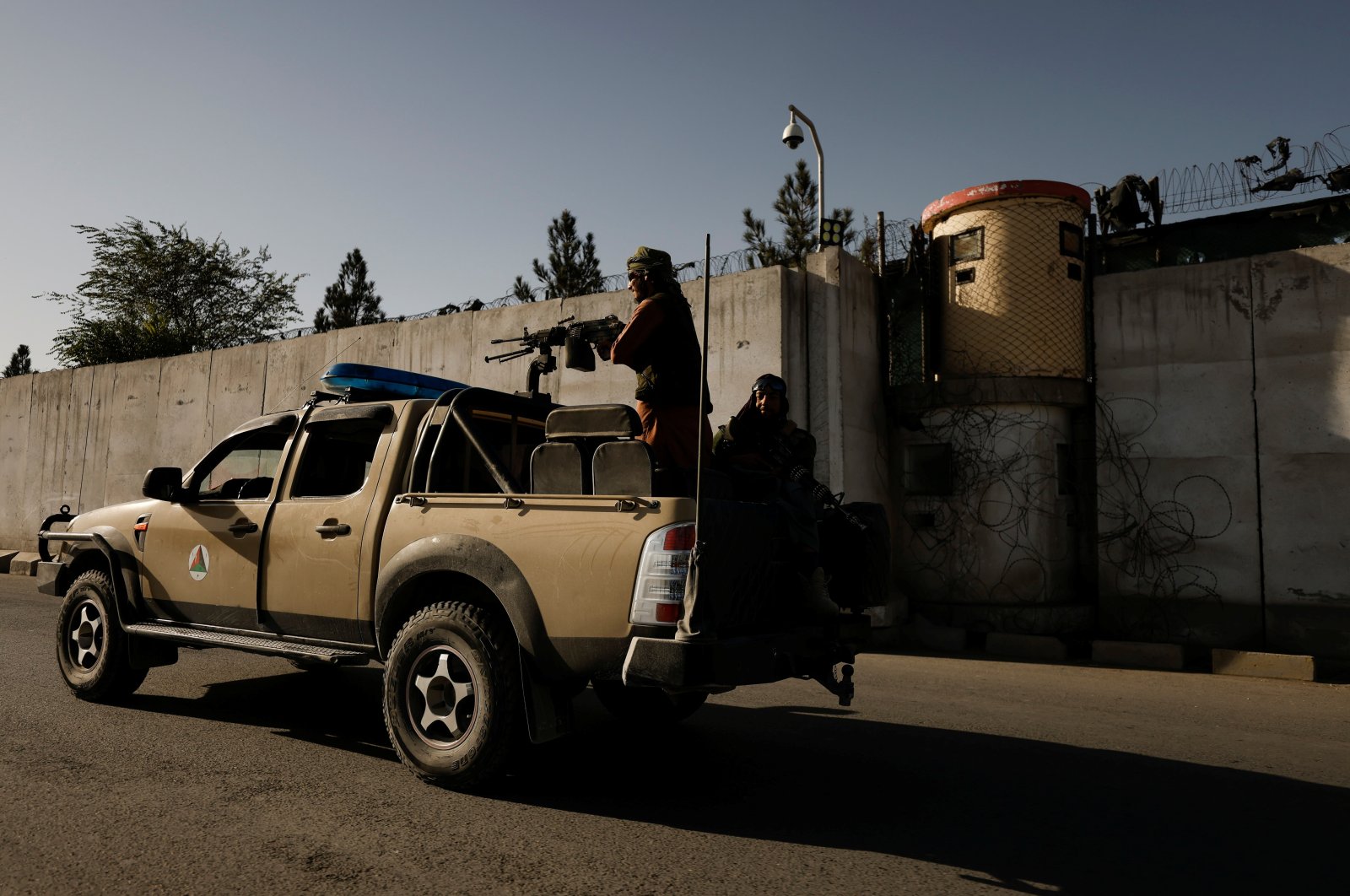 The United States never rests, nor does it accept or learn lessons from its military defeats. The result is a never-ending war. Ever since the fall of Kabul, many U.S. officials are campaigning to threaten Pakistan with sanctions and accusing it of contributing to the defeat in Afghanistan. Americans believe that because of Pakistan’s role and support, the Taliban retook Kabul.

Correspondingly, 22 influential U.S. senators passed a bill in the U.S. House, “giving a hefty bipartisan endorsement to open an independent investigation of U.S. failure in Afghanistan.”

Markey then raised two important questions as to “how could the United States have failed so completely to engineer a change in Pakistan’s behavior in Afghanistan? Why couldn’t Washington convince or coerce Pakistan to join its side?”

Additionally, a Canadian politician and former diplomat, Chris Alexander, is running a Twitter campaign to put sanctions on Pakistan for its role in Afghanistan. Those who joined Alexander’s anti-Pakistan campaign have forgotten that Pakistan has always been a front line state in the so-called war on terror.

This situation recalls the U.S. defeat in Vietnam, after which Cambodia was blamed for the setback. Despite repairable losses in Afghanistan, evidently, the U.S. has not learned any lessons from the costly and deadly war in Vietnam and Iraq. In the same vein, the Western media is not ready to admit that its irresponsible role in propagating a skillfully designed propaganda campaign of “weapons of mass destruction” has destroyed an entire Iraqi nation.

Following the fall of Kabul, most sections of Western media are playing the same old game of finding a neighbor and blaming it for the U.S. “mission failure” in Afghanistan.

To be honest, 20 years is such a long time to build a nation and, even if it was not a U.S. mission, the U.S. has no excuse for its failure. It’s a superpower, isn’t it?

To cover the mistakes

Once again, history is repeating as the U.S. administration, media and polity are searching for a new scapegoat to cover their failures in Afghanistan.

That means Pakistan will be the new Cambodia as the Americans begin to blame Pakistan for their failure in Afghanistan, as they blamed Cambodia for their defeat in Vietnam.

For a long time now, the U.S. and Pakistan have maintained a fragile relationship, mainly because in times of need the U.S. sees Pakistan as an ally; otherwise, it is a foe.

Given the looming role of global media in wars, as it is “now in the hands of supranational players peddling their own agendas and internet giants in search of profit and influence,” it is time to ask: Will the media avoid hawking another war agenda?

In a Harvard Business Review article, Nir Eyal poses a question, “why you need an imaginary scapegoat” that is built upon an internet meme of “DJ Khaled,” a man who warns his “social media followers about a group of villains that he calls 'they.'”

After learning this, the U.S. newspapers, think-tanks and journal articles I read, as well as the TV shows I watch, have come to fit Eyal's analysis of the “imaginary scapegoat” so perfectly.

Consider the Afghanistan crisis and how it is being reported in the Western media. For instance, look at such headlines published in Foreign Policy, “Pakistan is an arsonist that wants you to think it’s a firefighter”; “Pakistan might soon regret its win in Afghanistan.”

Several American officials, strategists and media commentators are lining up to demonize Pakistan’s role in the U.S.'s "war on terror." In a series of articles, John Bolton, a former national security adviser to a U.S. president, and American analyst Bruce Riedel want America to be tougher on Pakistan.

Furthermore, Bolton believes that “Pakistan is directly responsible for Taliban’s return to power” because Pakistan has been “a safe haven for the Taliban” and therefore he is “concerned about the future consequences.”

Given Bolton’s accusations, for argument's sake, if Pakistani intelligence agencies and armed forces are so authoritative, Pakistan should have won over Kashmir, and it should have crushed foreign-sponsored insurgencies including the one in the Baluchistan province. Hence, Bolton’s views lack logic and evidence, but rather mirror a nonstop anti-Pakistan campaign.

Bolton and his associates in the U.S. media and polity are shortsighted, as they have completely overshadowed Pakistan’s role in the safe withdrawal of U.S. forces from Afghanistan.

Moreover, they missed all those years of enjoying honeymoon relations with the same Taliban that they have supported, sponsored and equated with the U.S.’ founding fathers.

The best option for global and regional powers, including the U.S., is to move forward and rebuild a peaceful and prosperous Afghanistan. To turn this dream into reality, the U.S. shouldn’t find a scapegoat but rather search for a partner in peacebuilding in South Asia.

That would certainly help to rebuild the U.S. image in the region that has been tarnished because of the U.S.' invasions and illegal wars, leaving South Asia and the Middle East in political chaos, and social and economic disorder.