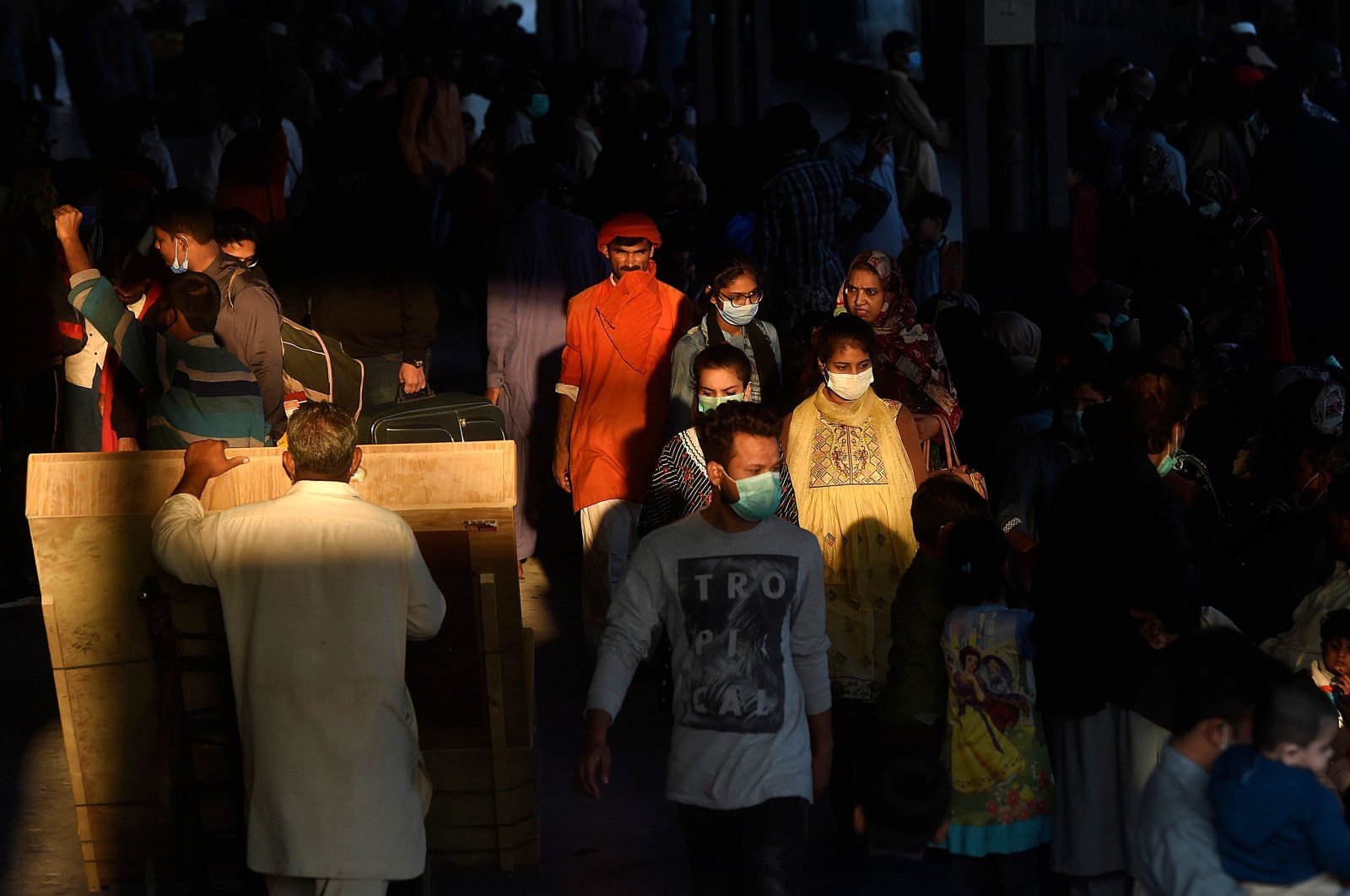 Since its first day, the COVID-19 outbreak has continued to affect the whole world, and Pakistan has taken its share of troubles. The coronavirus impact, however, is comparatively worse in the countries that have weak health care strategies and systems. From region to region, therefore, many differences exist in terms of confirmed numbers and data.

The outbreak has been a great global shock and has brought on a time for countries to test their abilities.

Pakistan started at a disadvantage as it already had difficulties and challenges in its health care system. Since there was a lack of standard operating procedures (SOPs), the government had to ship testing kits from China and Japan.

Smart lockdowns are aimed at restricting the maximum number of infected persons in a targeted manner to an identified hot spot in an effort to contain or retard the local COVID-19 spread and thereby break the transmission cycle of the disease. This entails increased epidemiological interventions such as testing, tracing, quarantining and isolating suspected and confirmed cases within a specific location.

Although smart lockdowns have grown, many originally denied Khan’s strategy and demanded a full and complete national lockdown. After seeing the negative fallouts of the pandemic on the economy, however, they changed their attitude into support for Khan’s plans. Later, the prime minister announced aid packages for the poor and local businesses, and released refunds for utility bills, which gave relief to local industries.

The government came up with a comprehensive plan that helped mitigate losses the business community faced during the outbreak. Timely payment of sales and income tax refunds bolstered the economy.

Furthermore, Pakistan established the National Command Operation Center (NCOC) in which the army and government work together to produce and distribute cheap masks locally.

Pakistan’s National Disaster Management Authority (NDMA) also plays an important role in the country’s virus fight. In a telephone conversation with Khan, American business magnate Bill Gates acknowledged the smart lockdown strategy, saying it has worked effectively against the coronavirus. The strategy not only prevented the further spread of COVID-19 but also protected the livelihoods of hundreds and thousands of poor people in the country, Gates said. He also said that the Pakistani government has adopted a balanced approach to deal with COVID-19 challenges.

Pakistan’s smart lockdown acknowledgment by an internationally renowned philanthropist came only a day after the United Nations General Assembly’s incumbent President Volkan Bozkır wrapped up his visit to Pakistan, showering praise on the country for setting a “good example” in the battle against the coronavirus.

With the smart lockdown strategy, Khan emerged as a visionary leader in Pakistan, and society grew more united, which further supported success.

Dissimilarly, in India, mass protests spilled onto the streets and demonstrators lashed out at lockdowns, while New Delhi failed to provide adequate packages to the poor of the country. When taking into consideration their notable poverty ratio, the nation's situation is terrible.

Lockdowns are vital to managing the spread of the coronavirus, and this has been particularly observed in the Pakistani example.

Some restrictions are now being lifted in the country but this is not the reason for the ongoing second wave. With a small sigh of relief, opposition leaders have started organizing mass gatherings to mobilize voter bases, and crowds have come together many times. Unfortunately, between the second peak and those meetings, there is a close correlation.

The government announced that it would control and take action against such meetings and decided to ban them. There is hope that wiser steps are taken and the country can diminish its number of cases.