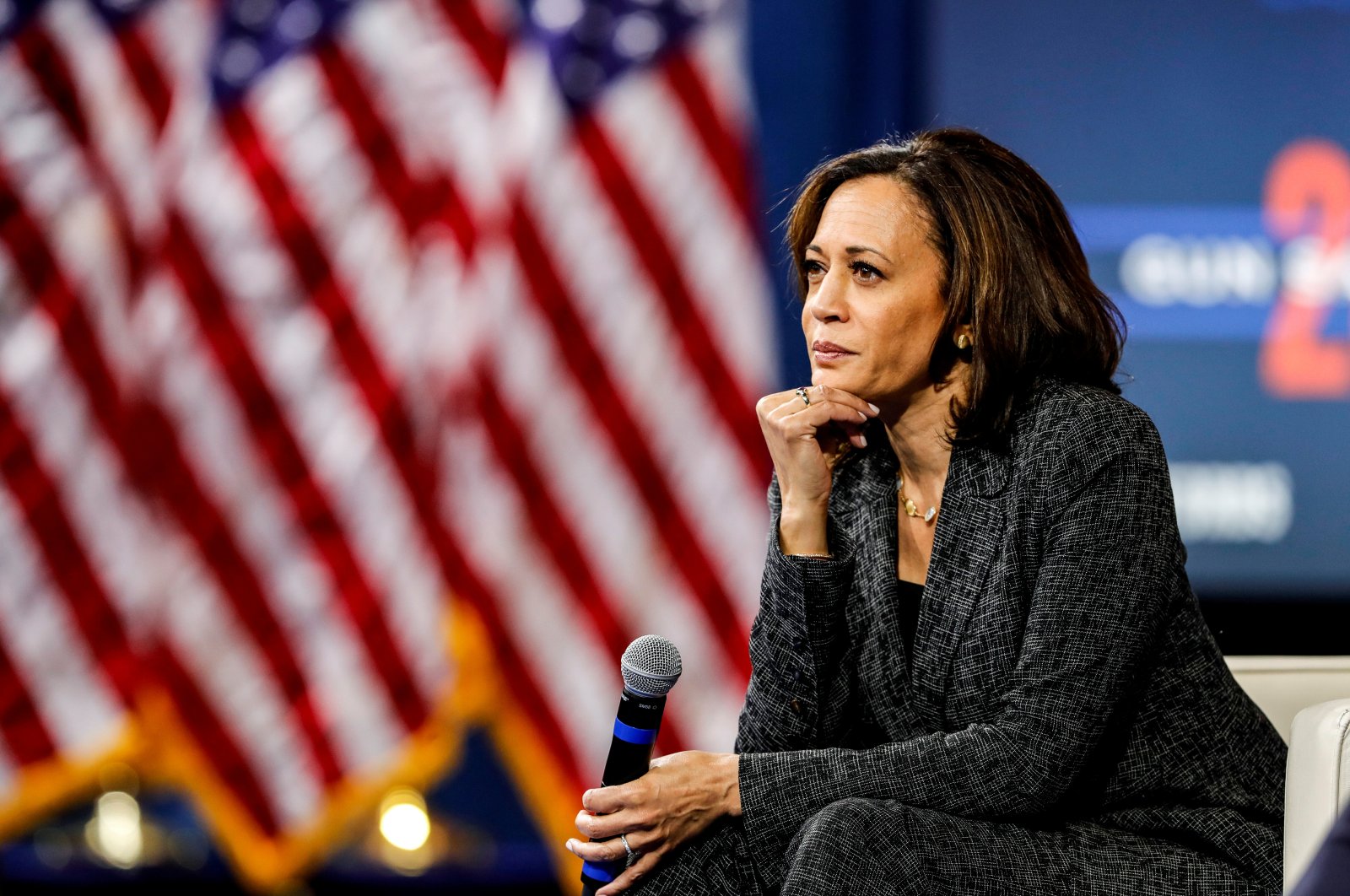 Since U.S. Sen. Kamala Harris’ nomination as running mate to Democrat presidential candidate Joe Biden in the U.S. presidential elections on Nov. 3, the 4-million strong and financially powerful Indian diaspora in the U.S. has been gripped by euphoric excitement.

However, the Indian diaspora’s initial euphoria over the nomination of a candidate of Indian heritage is slowly giving way to skepticism about Harris’ so-called “ethnic allegiance” to India.

What has caused this mood swing, you might wonder.

Harris, 56, who has been serving as a U.S. senator from California since 2017, was born in Oakland, California to an Indian mother Shyamala Gopalan, a breast cancer researcher who hailed from Tamil Nadu in southern India and who immigrated to the U.S. in 1959 to attend graduate school at the University of California Berkeley. There she met Donald Harris, a Jamaican fellow graduate student who later became a professor of economics.

The couple married and had two daughters, Kamala and Maya. The parents divorced when Harris was 7 years old; the two daughters were primarily raised by their mother.

Harris’ childhood experiences in school and, later, her association with the African-American intellectuals and rights’ advocates, including Mary Lewis, a professor at San Francisco State University, left a deep impression on the young Harris.

While maintaining close contacts with African-American circles, Harris regularly accompanied her mother to a nearby Hindu temple, but she identifies as a Baptist. She grew up in a home that accommodated both Christian and Hindu religious practices.

The two sisters visited their mother’s family in Chennai (then Madras) in southern India. Kamala last visited India in 2009 when she took her mother’s ashes and scattered them in the sea, as is customary in the Hindu religion. Her maternal grandfather, P.V. Gopalan, who held progressive views on democracy and women’s rights, had a strong influence on Kamala.

She attended Howard University, a “black” university in Washington, D.C., graduating in 1986 with a degree in political science and economics.

Harris then returned to California to attend law school at the University of California, Hastings College of the Law where she served as president of its chapter of the Black Law Students Association and graduated with a Juris Doctor in 1989. She was admitted to the California Bar in June 1990. She was appointed deputy district attorney in Alameda County, California.

‘The Truths We Hold’

In her 2019 autobiography, "The Truths We Hold," Harris wrote of how her Indian mother raised her with an appreciation for Indian culture, Indian food, Indian clothing and jewelry and took them to visit extended family in India. But Harris wrote that she was also keenly aware that the world would perceive her and her sister as black women first and foremost: “My mother understood very well that she was raising two black daughters. She knew that her adopted homeland would see Maya (sister) and me as black girls and she was determined to make sure we would grow into confident, proud black women.”

But this is precisely the point that also creates confusion and double discrimination.

Diana Sanchez, a Rutgers University professor, who studies multiracial identity in America, has been saying that multiracial people can face what she refers to as double discrimination, where they experience discrimination from both communities they are members of. In Harris’s case, that leads to Indians saying she’s not Indian enough and some black people saying she might not be black enough.

After the initial ecstatic jubilation over her nomination, the Indian community does not seem to be sure whether Harris will be good for India or not. The diaspora often judges an Indian American politician’s Weltanschauung through the Indian prism and by his or her position on issues of vital interest to India.

However, one should not forget that the person in question, despite cultural bonds with India, has to act in the interest of her country – the U.S., in this case.

Indian Americans have, traditionally, voted for Democrats in the past. In the 2016 election, some 77% of Indian-Americans voted for Hillary Clinton and raised more than $10 million for her campaign. However, Indian Americans are also, increasingly, leaning toward Republicans and providing funds for the Republican election campaign.

Thus, many in the Indian-American community have a favorable perception of Nikki Haley, who is also of Indian origin and who reportedly nurses ambitions of becoming the next Republican presidential candidate in 2024. Haley, a former South Carolina governor who did a high-profiled two-year stint as the U.S. ambassador to the United Nations, is also popular with the Republican rank-and-file. She is currently keeping a low profile but made a cameo appearance at the recent Republican convention.

Harris, on the other hand, has criticized Indian Prime Minister Narendra Modi for abrogating Article 370 that removed Kashmir’s special autonomous status, or the Citizenship Amendment Act which provides a route to Indian citizenship to minorities in three Muslim countries, Afghanistan, Bangladesh and Pakistan. Sections of the Indian diaspora took offense to Harris’ criticism, calling it “biased and one-sided."

But then this is a mistaken notion about where the loyalty of Indian-American politicians should be.

The Indian-American diaspora has to realize that a politician’s ethnicity does not bind him/her to demonstrate loyalty to the country of ethnicity. After all, a number of countries with large Indian immigrant population – the U.S., Canada, the U.K., Australia, etc. – also send envoys of Indian origin for postings in India where they represent the interests of the sender state and not those of the receiving one.

As a vibrant democracy, India is strong enough to take criticism from Harris and others in stride. It’s water off a duck’s back.