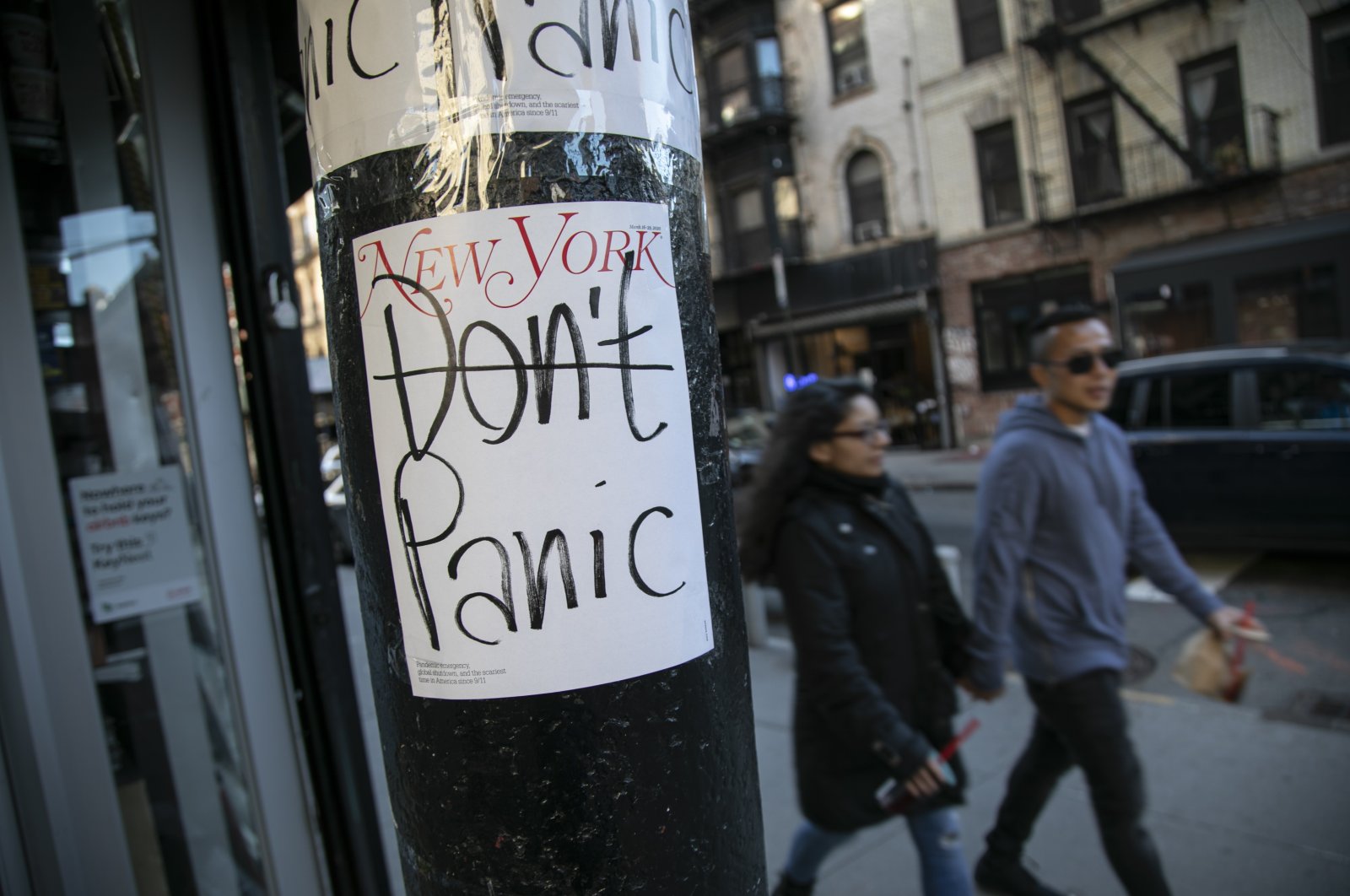 The coronavirus outbreak has unexpectedly dominated the entire 2020 agenda. With more than 4,000 confirmed cases and more than 70 casualties in the U.S., an atmosphere of panic has taken hold across the country. U.S. President Donald Trump has declared a national state of emergency, while 39 states have also declared states of emergency on their own initiatives. Thanks to Trump’s decision, the federal and local governments will have access to a $50 billion fund in their fight against the coronavirus.

Having been severely criticized for not having taken timely measures over the past two weeks, President Trump has since begun holding daily press briefings to inform the public. The inability to perform the necessary tests on time and the installment of state-imposed quotas have caused a public backlash, however. For instance, those with health insurance have paid $600 for the test, while those without insurance have had to cough up at least $1,500. Following Trump’s declaration of a state of emergency, however, 1.5 million test kits have been made available. In the meantime, Congress is ready to approve a package that will give every citizen access to free tests and provide financial support to coronavirus victims.

It seems clear that the team assembled by Trump is working day and night, while, similarly, state governors and mayors have made important decisions regarding closing schools, limiting public transportation, and canceling major events. The U.S. Center for Disease Control and Prevention (CDC) has also advised that all organized events gathering more than 50 people should be delayed or canceled across the country due to the outbreak.

Another decision that would surely make Trump happy was made by the U.S. Federal Reserve (Fed). It reduced interest rates for a second time in recent weeks to reduce the economic impact of the coronavirus pandemic, bringing rates down to the range of 0–0.25%. President Trump had been criticizing the Fed for a long time, claiming its earlier decisions to not reduce interest rates were wrong. This reduction in percentiles will likely help support economic activity and instill firmer labor market conditions. However, the Dow Jones plunged 9% and trading was halted for 15 minutes just this week.

Because there are so many different opinions and thoughts being debated on the coronavirus issue, everyone is in panic mode. Thus, I sought to learn more about the scientific details by consulting several academicians.

Professor Howard Forman, one of the top U.S. academics working on public health, biomedicine, and radiology, said he sees the coronavirus as a possible seasonal threat for the foreseeable future and believes that within six months, a critical point will have been departed from.

Forman added that the biggest risk for international travel is quarantine, adding that the coronavirus is far from being hazardous for most young and healthy individuals. Finally, he said it is generally expected that a vaccine to protect against the coronavirus will be ready in 12 to 18 months.

Kaveh Khoshnood, faculty director of InnovateHealth and co-director of the Global Health Ethics Program at the Yale School of Public Health, made two suggestions: Firstly, don't panic! But don't ignore the coronavirus either.

He added that the results of the Chinese government’s decision to quarantine certain cities are clear now; since the U.S. has substantial resources, it could be made sure that necessary actions against this virus are carried out correctly.

There is now an intensive mobilization in the process aiming to beat the year-defining coronavirus. As for what this means for Trump – the outbreak will certainly be a challenge, especially given the upcoming presidential elections. Health care issues remaining unsolved and economic indicators pointing down will be detrimental to any American president’s efforts to hang onto his seat.

This is why President Trump is facing a serious challenge both in the U.S. and the world at large. I believe that the coming months are going to be extremely critical. We will enter a period where we either receive some good news or see the bad news increase.

I hope that people will help each other by taking much-needed measures and listening to the authorities during this struggle.