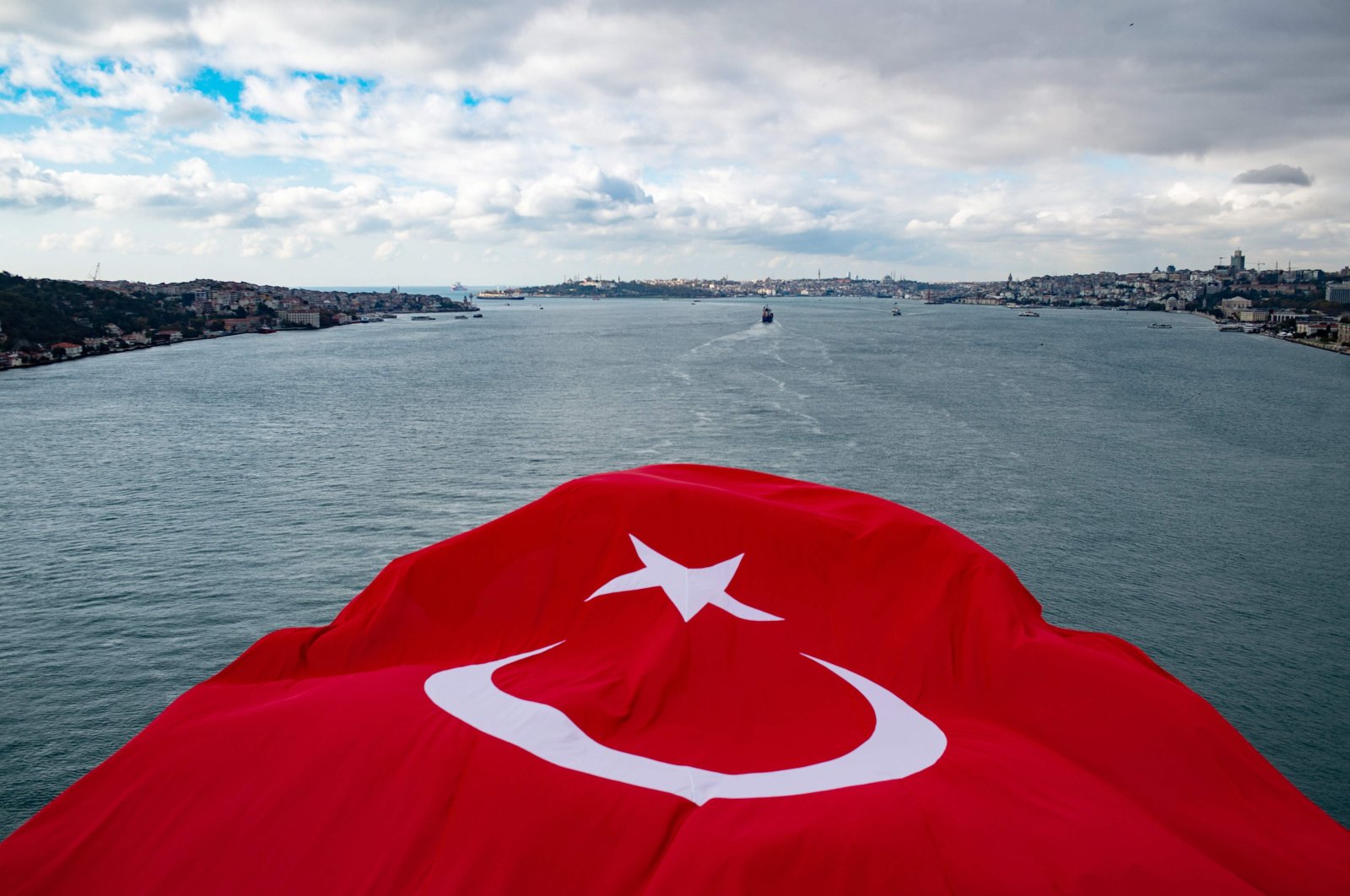 2021 will be a year in which both the United States and the post-Brexit European Union will seriously think about the steps to strengthen the “inter-alliance” relations and to restore mutual trust.

In this context, it will be necessary to explain why strong collaboration is important in the equation of common benefit and interest.

The main problem here is that the U.S. and the EU (particularly Germany and France) approach the bilateral issues through only their own redlines. In another word, the other EU or NATO countries’ redlines are much less important for them.

However, for example, without taking into consideration the concerns of other countries such as Poland, Hungary, Romania or Bulgaria, there is no chance to make progress within the EU or NATO, as well.

Without thinking about the reservations or anger of Poland, Hungary, Romania or Bulgaria, it seems like there would be no chance of making meaningful and valuable progress within neither the EU nor NATO.

On the other hand, the “imposing” method serves to put the alliances at risk and weaken the efforts to build strong partnerships. It is particularly seen in relations with Turkey.

If both the U.S. and the EU were not following double standards in their ties with Turkey and lent the importance to the country that it deserves, today’s alliances would be much more powerful.

Turkey’s redlines were ignored many times by both the EU and the U.S. For example, the Greek Cypriot administration violated all international norms and agreements by rejecting the U.N. plan for Cyprus; however, it was still accepted as an EU member. However, this very EU created many obstacles for Turkey’s membership process.

To give another example, the U.S. has supported PKK-linked terrorist elements by providing weapons and logistical support since the late 1980s.

Therefore, the weak alliances have potential risks for the regions such as the Eastern Mediterranean, the Balkans and the Caucasus.

Today, the spirit of alliances between Turkey and the West needs to be rebuilt based on a common future. The Cold War era is over; that is solely enough to reformulate the alliances hugely effect by the period for years.

Turkey is undisputedly in the center of power in Eurasia. That means any progress cannot be achieved in the region by ignoring Turkey’s interests and redlines.

Also, the necessary reaction to French President Emmanuel Macron's "NATO is brain dead" statement has not been sufficiently shown.

The global pandemic cannot be an excuse. Macron's attitude directly created an important perception of insecurity for the EU and NATO members.

In terms of stronger trans-Atlantic cooperation, a challenging process also awaits 46th U.S. President Joe Biden. If the redlines of the allies in the alliances are not ignored, success can be achieved.

In the future when we look back on the pandemic’s fallout on the world economy and trade in 2020, there will be three main elements for the Turkish economy.

First, despite all the negativity due to the coronavirus, Turkey’s exporters reached many records.

Second, a fiscal discipline success was seen in Turkey as its budget deficit did not exceed a level of around 4%, while the U.S. budget deficit to gross domestic product (GDP) ratio reached 20% and the many G-20 members’ budget deficits were between 6% and 15%.

Third, Turkey also managed to complete the last year with positive growth, while many in the leading 40 countries failed to manage the same.

As Turkey's economists, it would be the greatest injustice not to mention these three key successes in the Turkish economy.

Will we not talk about the economic policy behind these three successes? Or will we ignore the fact that the success was achieved without making the Central Bank of the Republic of Turkey (CBRT) print a kuruş of unbacked money?

Will we not talk about the real sector, which played an important role in the production, investment and export amid the pandemic? Will we only talk about inflation?

According to data, in December 2020, Turkish exports reached $17.84 billion (TL 131.90 billion) with an increase of 16%, when compared to the same month in 2019. It solely shows that the monthly export volume record of Turkish history was broken.

However, the record was not limited to this. Thanks to the records in October and December and the performance in November in 2020, Turkey also reached the highest quarterly export volume of all time with $51.2 billion.

This means that the country is getting very close to capturing the $200 billion annual export volume level. In other words, Turkey remains a safe haven for countries amid the COVID-19 outbreak.

While Turkey has increased its export volume to its traditional export market, Europe, the country also has to improve trade and investment cooperation with the Association of Southeast Asian Nations (ASEAN) countries such as Indonesia, Malaysia and the Philippines.

It also has to further its political, trade and cultural diplomacy success in Africa and Latin America.

The country has to expedite projects in the Turkey Logistics Centers (TLM) to reach more aggressive marketing and supply chains for its exported goods.

Under the leadership of the Trade Ministry, the comprehensive work of the Turkish Exporters’ Assembly (TIM) and the exporter committees in this direction will enable the country to easily exceed $184 billion, the export volume target of 2021. It will also help reach $190 billion or even $200 billion next year. The new target for Turkey’s 100th year will now be $300 billion.