Qatar and the Quartet: Rumors of MBZ’s visit to Riyadh only solidify ideological polarities 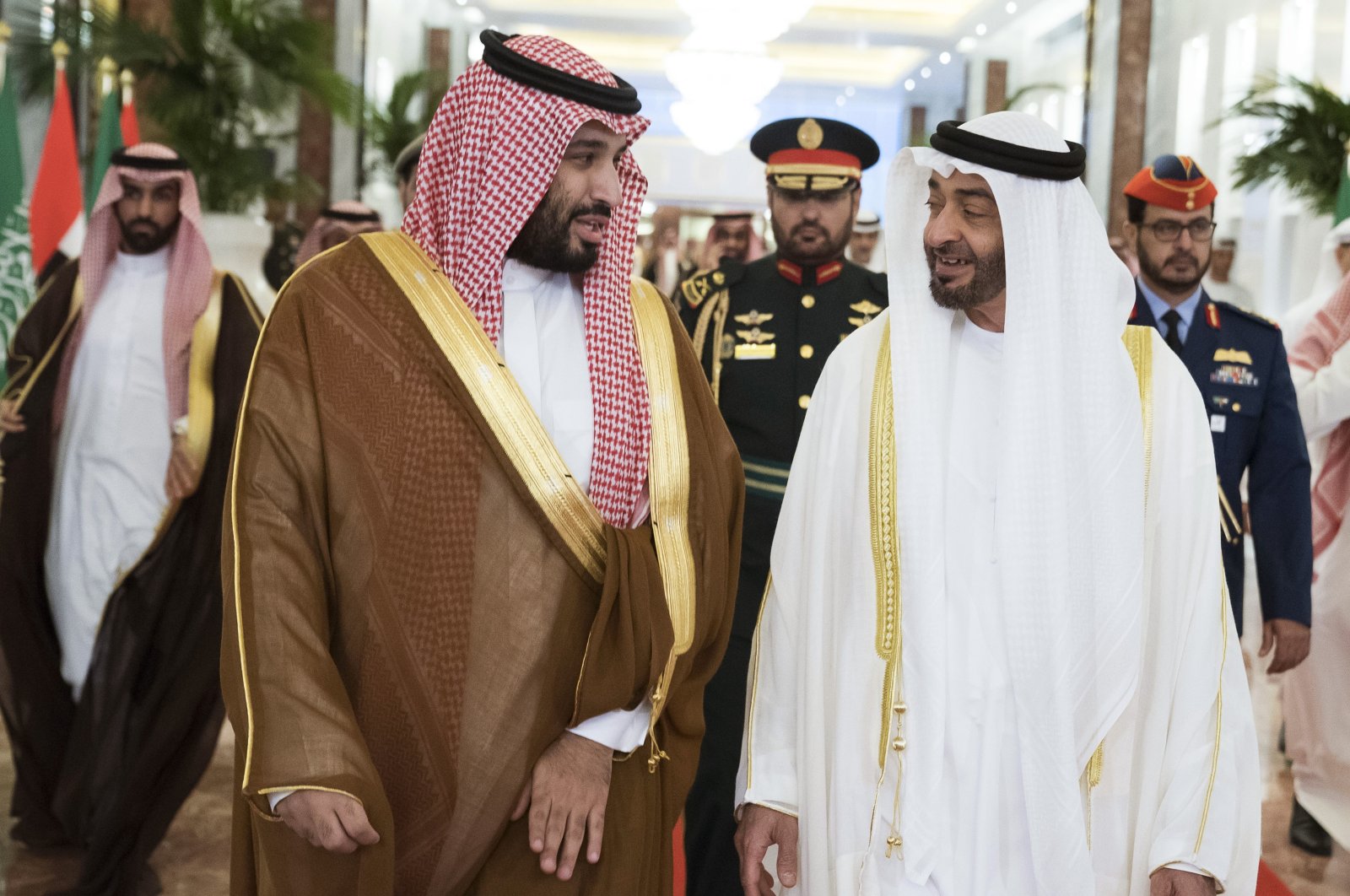 Recognizing the factors that led to the Arab Quartet’s initial imposition of the blockade on Qatar is essential in understanding why any potential reconciliation will be more symbolic than substantive.

These alleged reports come after a week of talks of a possible end to the more than three-year Saudi-led blockade on Qatar, but as David Schenker, assistant secretary of Near Eastern affairs at the U.S. Department of State, posited, fundamental ideological differences remain. "There’s not been a fundamental shift that makes this that we’re going to push the door open right now, but in our talks, we’re detecting a little more flexibility," he said.

A potential reconciliation between Qatar and the Arab Quartet – Bahrain, Egypt, Saudi Arabia and the UAE – can only be interpreted as superficial makeup applied to a deep ideological polarity. Qatar has remained steadfast in its pre-blockade agenda and none of the Quartet’s infamous demands have been addressed.

Any reconciliation cannot be interpreted as a genuine resolution of once-deep rifts. In an interview with CNBC, Andreas Krieg illustrated how the transition of power between administrations in the U.S. has profound effects on America’s friends and foes. “Now that Joe Biden is coming in, there is more pressure on Saudis to show goodwill and show that they are a constructive partner in the Middle East,” he said.

"There is an understanding that a united Gulf front still serves everyone more than spending millions of dollars in trying to undermine each other’s positions," Krieg said.

Any conciliatory agreement between the two entities will be a result of pressure from the current Trump administration or as a goodwill gesture to the incoming Biden administration from the Quartet, namely from MBS and MBZ. More importantly, “reconciliation” will certainly work to whitewash MBS and MBZ’s long-marred images on the international stage.

Recognizing the factors that led to the Quartet’s initial imposition of the blockade is essential in understanding why any reconciliation will be more symbolic than substantive. The Gulf, and the Arab world more widely, has been largely divided between two narratives since the Arab Spring, one that adheres to a vision for the future that embraces a unique sociopolitical pluralism – which much to the chagrin of the Quartet includes political Islam – and one that advances the idea of continued authoritarian stability as a long-term solution and reality for the region.

The eruption of protests in Tunisia in 2011 would mark the beginning of a widening ideological gap between Qatar and what would later be known as the Arab Quartet. In practically every scenario of states affected by the Arab Spring, Qatar and the Arab Quartet would find themselves in the peculiar situation of being united by the Gulf Cooperation Council (GCC) and divided by an ideological battle.

This scenario was the same in Turkey during the military coup d’etat attempt by the Gülenist Terror Group (FETÖ) in 2016. Evidence later pointed to a UAE-funded failed military coup in Turkey, a successful coup in Egypt and a failed coup attempt in Tunisia.

Historically, Turkey’s Ottoman legacy is not foreign to the Gulf, and Qatar’s welcoming of the Turkish military awakened a bitter and zealous nationalism within the Saudi and Emirati elite. An ideological battle between the two alliance groups quickly transformed into a proxy war of ideologies and visions for the future.

Ian Bremmer, president of the political risk consultancy Eurasia Group, stated his reservations about any potential reconciliation. "Riyadh still wants a Qatar agreement around Al Jazeera and a few other demands. Can’t have a breakthrough without that," he said.

Al Jazeera will continue to be a point of huge contention for the Quartet who have long controlled the media narrative within their respective states. Qatar’s complete rejection of the Quartet’s list of demands published at the beginning of the blockade, which included a shut down of Al Jazeera and its affiliate stations, will most definitely continue unabated. More than three years have passed, during which Doha has only enhanced and amplified its coverage of events throughout the region.

It is difficult to imagine any true reconciliation will take place while both Qatar and the Quartet are unwilling to compromise on fundamental ideological visions. While a pseudo-reconciliation is better than no resolution, only time is the cure of all ills.

*Ph.D. student in the Department of Political Science at Texas Tech University