Russian economy has no other option but to make concessions 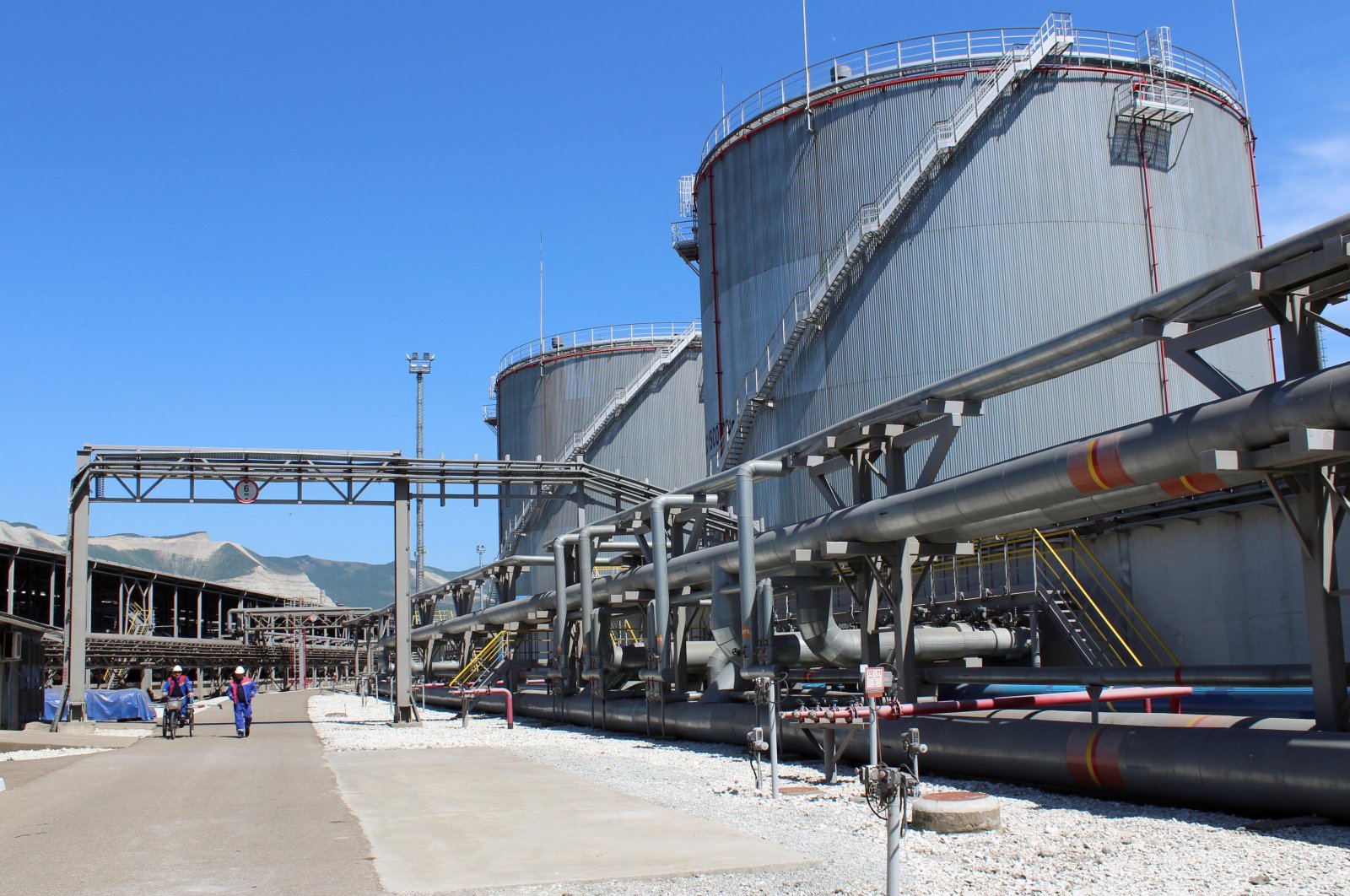 Difficult times are ahead for Russia, which entered the past summer with historic economic records amid a global economic slowdown. But what actually happened that transformed the Russian economy in such a complex way within a matter of 12 months?

“Global Economic Prospects: Heightened Tensions, Subdued Investment,” a report published by the World Bank in 2019, noted that while Russia experienced record growth in 2018, the Russian economy reached the highest growth rate of the past six years with 2.3% in 2018. The report highlighted that the high oil prices, the increase in export revenue, the implementation of some large scale energy projects and the World Cup organization were the factors responsible for the growth rate.

In addition to this, in their growth forecast in April, World Bank officials had reduced their forecast to 1.2% from 1.4%, saying that the revision was caused by the decrease in oil production, strict foreign currency policy and the increase of value-added tax (VAT) to 20% from 18%.

The same report noted that the 2020 growth forecast would be 2.7% and besides trade barriers being used more frequently, the slowdown in prominent economies would curb the global economy as a whole, decreasing the need for brent oil. Considering the fact that almost all warnings mentioned in the report have actualized, there is no doubt that the 2.7% growth rate would also drop further. The $20 fall in the cost per barrel will have a huge impact on the Russian economy as oil provides 85% of its central budget spending including employment, military research and development funds. The shock experienced by the markets, which did not expect Russia and Saudi Arabia to be at odds after working harmoniously for three years, stands as the greatest proof of the fact that risks will not diminish in the medium term.

Russia, which paid a heavy price for making its economic productivity dependent on energy exports and weapons sales, worries the Organization of the Petroleum Exporting Countries (OPEC) members as it has not broken this habit. Rumors about Saudi Arabia considering a shock price reduction in oil after failing to reach a solution with Russia and the OPEC and non-OPEC crude oil-producing countries has dropped like a bombshell, as the price of Brent oil nosedived by over 20% to $31.7. The last time the price of Brent oil hit these figures was on Jan. 20, 2016, when it hit $27.7.

What will be the impact of these developments on the Russian economy? The Fed’s 0.5% rate cut amid coronavirus fears and a decrease in demand for oil has further deepened concerns. The markets, which saw a greater risk than those priced by the people, turned toward gold as they sold the stocks and shares, in turn impacting oil markets. Russia is not easily affected by potential food crises in the world, ongoing wars in the Middle East or tensions between different countries. Russia, which boosted its central bank reserves by converting its revenue into gold bars when energy costs were high, is one of the leading countries that has been struggling to cope with the chaotic situation for many years. The country, which employed aggressive military and political moves after each tension amid a higher U.S. dollar and higher gold prices, was disturbed when the Brent prices fell under $70, was shaken when the prices hit $50 and was threatened with a crisis when it hit $35.

For Russia, the oil and energy prices are one of the main factors that determine the value of its oil companies’ shares, the country’s growth rate and inflation level, the degree of its centralization process and its production concentration. The war-economy Russia has been experiencing serious problems itself amid the U.S.-Turkey tensions in the Mediterranean, and military arm wrestling in the Middle East, the Caucasus and the European Union in the west. It is evident that the Russian economy, which will have a deficit in its central and current budget due to the low energy income, will not be able to stand these costs. It is also clear that this situation, which is expected to lead Russia to soften its hawkish policies, will also initiate a calmer balance in the Middle East. Considering that oil and oil products make up 52% of the country’s exports, you do not need to be an expert to understand what would happen in an economy in which the Brent price fell from $120 to $33.

In the short- and medium-term, the Russian economy will experience a recession. The decrease in its revenue will also be reflected in its trade relations with other countries and the ruble will significantly lose its value among other currencies. Furthermore, with regression in global import and tourism revenues, domestic consumption will weaken as unemployment will surge and the annual growth forecast will fall to the 1.5% level. The greatest danger that awaits Russia is the depression of capital inflow amid potential recession expectations. Considering that Russian firms will also experience troubles in borrowing amid U.S. sanctions, Russia will have no other option but to make concessions.