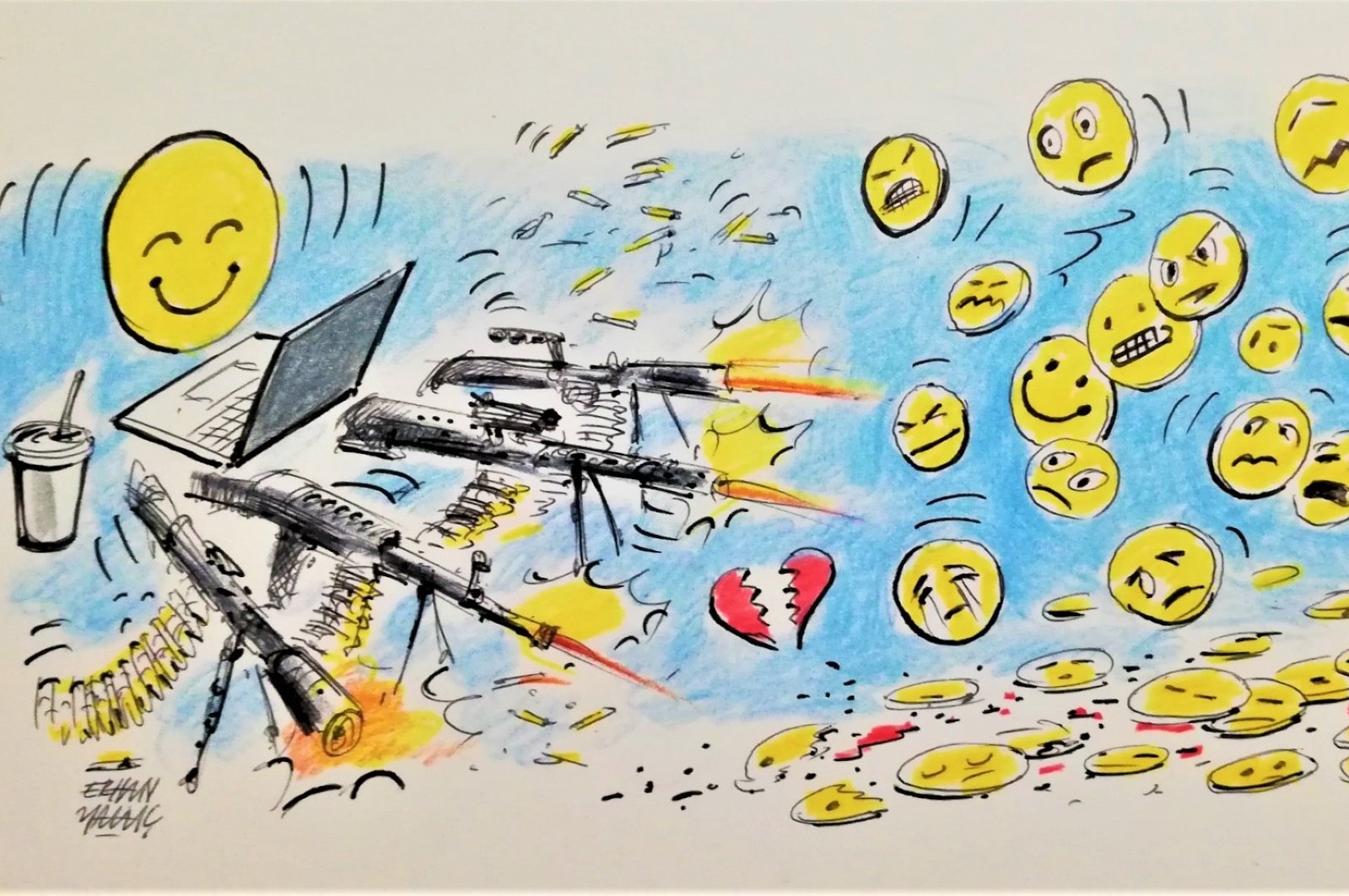 Some appreciated the ban as a necessary move against hate speech whereas others, such as German Chancellor Angela Merkel, thought it went too far as a violation of freedom of expression.

The suspension, controversial all on its own, is a display of a wider scope and more complex issue: social media platforms and their implications for the protection of freedom of expression.

Freedom of expression is recognized and protected by several states and international instruments, and it can only be restricted under certain conditions. Accordingly, countries have negative and positive obligations for the protection of freedom of expression.

However, with the development of technology, states are no longer the only interferer and duty bearer for protection, and it is no longer possible to evaluate freedom of expression from a dual perspective within the framework of the state-individual relationship.

The nature and classification, whether public or private, of social media is important for determining the rights and obligations of states, social media platforms and individuals with regard to freedom of speech.

In his explanation regarding the suspension of Trump’s account, Twitter CEO Jack Dorsey mentioned that people can go to other services if they are not happy with Twitter’s terms and conditions.

The check and accountability on this power has always been the fact that a service like Twitter is one small part of the larger public conversation happening across the internet. If folks do not agree with our rules and enforcement, they can simply go to another internet service.

This is a clear example of how the relationship between social media platforms and individuals is seen as purely contractual, i.e. private, and therefore the relationship can be governed only as per the terms and conditions.

In addition, even though social media platforms operate as per private law, they increasingly constitute a "modern public square" for speech, therefore, they are not purely private.

For this reason, social media platforms’ policies should comply with human rights law. Therefore, human rights due diligence and remedy mechanisms should be made available by them.

Different states' viewpoints on these issues, their expectations from social media companies and the responsibilities they put on the platforms for content-monitoring may differ.

Under these circumstances, social media platforms may voluntarily prefer to monitor and remove the content and accounts that are illegal, such as those consisting of hate speech, child abuse, threats to national security or violations of their policies, whether the policies have a legal basis or not.

However, voluntary removal may lead to an arbitrary practice by social media platforms since most of the time, their terms of conditions are not clear and they lack adequate governance on the conditions for removal, restriction or termination of access to a service.

On the contrary, some states hold social media companies liable when they refuse a request to remove content or suspend an account. Moreover, they require social media platforms to regulate content and remove or suspend content when necessary.

For example, in Germany, under the Network Enforcement Act, social media platforms are obliged to remove illegal content or be subjected to fines up to 50 million euros ($60.53 million).

Even though this may seem like a more legal and secure approach, the biggest problem is that then the platform will operate out of fear of fines. This problem becomes more tricky and complicated with the employment of automatic filters.

YouTube, for example, automatically deleted a U.K. human rights watchdog’s videos showing Syrian atrocities even though there was an obvious condemnation of violence. In other words, the videos were not illegal.

In addition, people in charge of watching over content may not necessarily have the required information about relevant laws and the principles for restriction. Combined with the lack of warning, open-case policy and not providing the right to defense, over-removal and a lack of legal infrastructure – of which the states are partly responsible – may lead to more severe human rights breaches.

In that case, governments may be held liable for the human rights breaches arising from social media platforms’ removal and suspension since states were the ones incentivizing self-regulation.

Although constantly changing technology and the use of social media platforms by users residing in different jurisdictions makes it difficult to adopt a single promising approach – states should enact an appropriate and balanced regulatory framework for content-monitoring, and social media platforms should have an open policy, due diligence on human rights and remedy mechanisms regarding removals and suspensions.