Sun is not rising for Syrian refugees 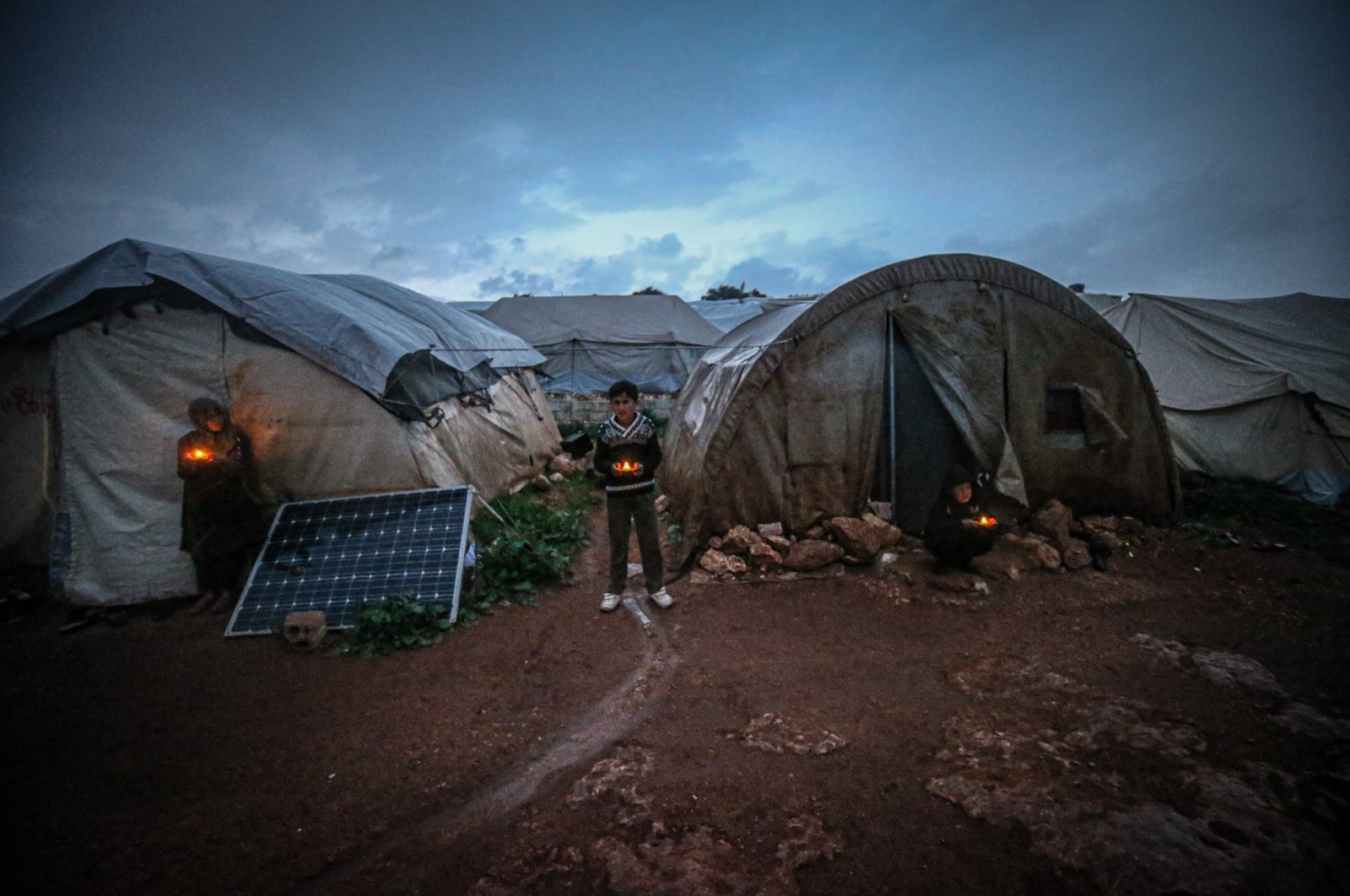 It was some 10 years ago when cumulative tension turned into a devastating civil war in Syria. Since then, the crisis that emerged at the very heart of the Middle East has become the top topic in the world agenda and not a day goes by without hearing news about violence in the region.

Many people have attempted to analyze the factors lying behind the ongoing conflict and none of them have managed to come up with a concrete solution for the humanitarian nightmare.

To be honest, it will be unfair to conclude that the diplomatic initiatives or road maps so far have failed to pause the armed confrontations on the ground. The region has witnessed catastrophic incidents in the past such as the regime slaughters in Ghouta or the notorious terrorist group Daesh’s inhumane massacres.

For now, the hot armed tensions have seemingly or partially cooled down but that does not mean the war-torn country is en route to permanent peace as millions of Syrians are still in a dire situation both at home and abroad, lacking basic needs such as shelter, water, blankets, food or health care. What is sad is that basic needs like education take a back seat when survival is at stake.

Earlier this week, it was reported that the overall death toll in the Syrian civil war has exceeded 388,000 and nearly 13 million people have fled the regime atrocities while nearly 7 million of them are living away from their homelands. We can truly see the extent of damages the war has inflicted by taking into consideration the country’s prewar population which was around 23 million.

In Idlib, the northwestern Syrian province, for example, the displaced Syrians who have sheltered in makeshift camps or tents live in poor conditions, which are exacerbated by difficult winter conditions and the coronavirus pandemic as well. According to the health authorities in Syria, the number of fatalities in Idlib has reached 227 while the confirmed infections are around 11,500.

Reports have revealed that there is almost no preventive measure or a health kit to tackle the deadly disease in the region. What the locals can only do is hope they don't catch the virus.

According to a report, a refugee said when he or his family has a humanitarian or health need the only thing he can do is to “helplessly wait.” It is a reminder, a wake-up call for us to find a solution-oriented mechanism and a warning to not fight aimlessly.

The powers both outside and inside do not deserve full credit as the assistance being provided is still insufficient for the innocent civilians. The international community must face the consequences of its deafening silence.

What is happening in and around Syria has once again shown us that war is war and civilians are the only losers in it.

What we must remember is we’re human and cannot stand idle while some of us are full of terror, pain and suffering. We don’t have any excuse to “helplessly wait.” If this isn’t the time to act, then when?