The Brexit issue: Influence of religion on English nationalism 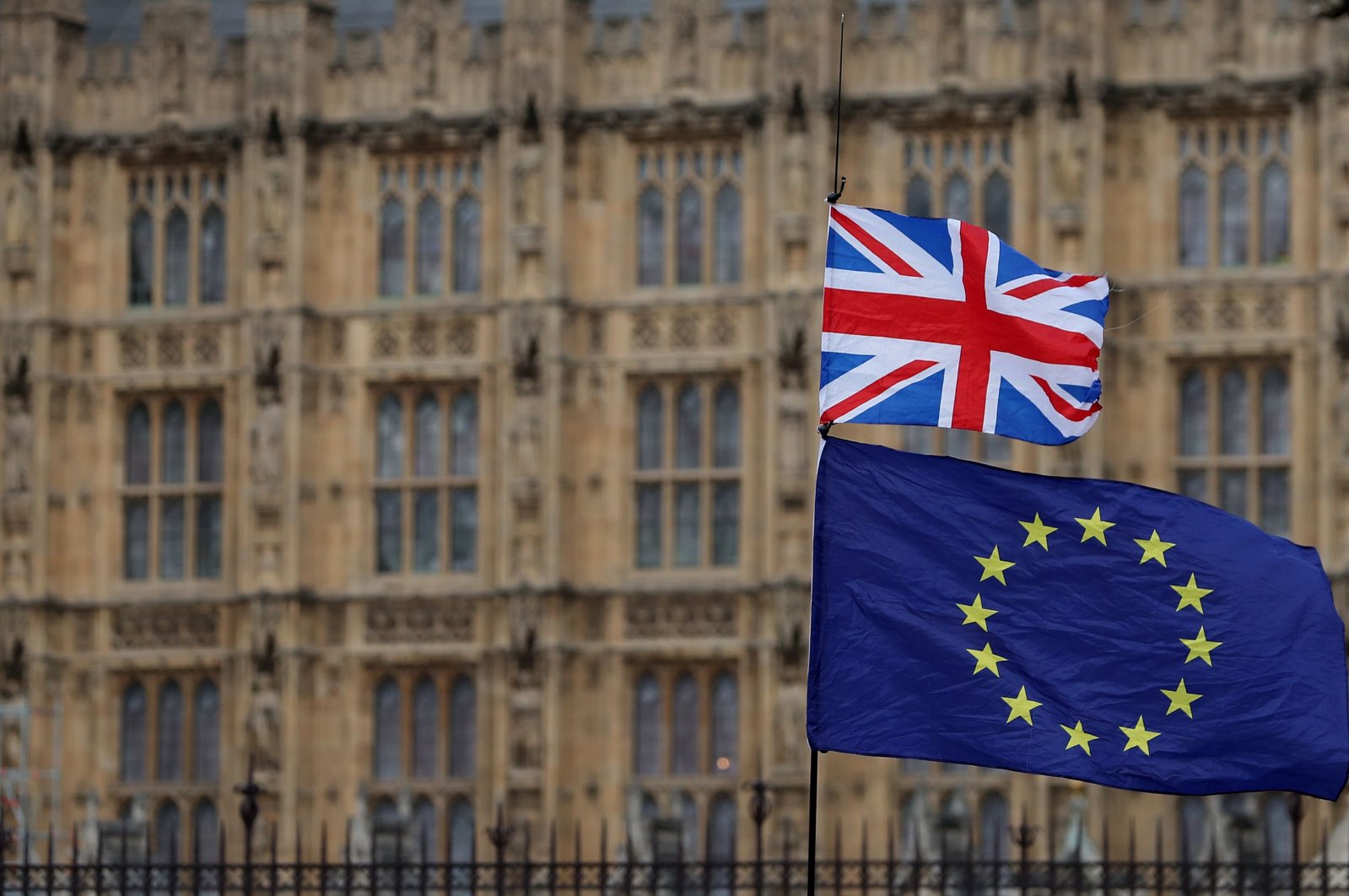 Additionally, one of the important factors in this new formation is that Calvinists expressed themselves as of the identification of the English people with the Israel of the Old Testament.

Role in the divorce process

English nationalism was born with the idea of the “chosen people” in history. In modern politics, the U.K. has opened a Pandora's box by leaving the European Union with Brexit. The perception among EU countries about the primary motive for England to decide to put an end to its EU membership was largely English nationalism.

Since 1975, British leaders have constantly reiterated the need to reclaim England’s (the United Kingdom's) sovereignty from the EU. Brexit, therefore, had an element of deja vu about it. Anyway, after a 45-year tumultuous journey with the EU, England finally unleashed its nationalism with Brexit.

British leaders paved the way with euroskepticism initially in 1975, and then Margaret Thatcher, a spiritual mother of euroskepticism, increased the inspiration for euroskepticism, especially with her Bruges speech in 1988, which played a crucial role in setting Britain on the trajectory toward Brexit.

Modern British leaders have always shaped public opinion with the doctrine of nationalism. In this context, to better understand the link between English nationalism and the role of its leaders, we must pay heed to the saying of Frederick the Great of the Kingdom of Prussia (1740-1786): “A king is the first servant of the state.” Therefore, historically, euroskepticism and Brexit go hand-in-hand.

The pro-Brexiteers' famous motto was “take back control.” This rhetoric built national unity for a nationalist movement concerning the matter of leaving the EU. The driving force behind Brexit was dominantly British nationalism.

For example, during the EU referendum campaign, many British leaders made negative remarks about “Turkey fears.” In this regard, Turkey’s accession to EU membership was presented by British politicians as a threat about an “immigration flow” from Turkey to England. Clearly, this unrealistic and deliberate claim was about persuading the British public to vote in favor of Brexit. This is a British prejudice against Turkey and also foreigners in general.

The late British historian Elie Kedourie explained that nationalism introduces new principles for a new style of politics in which the expression of will override treaties. Politics is here described as a fight for principles that present compromise as treason.

A tone of exasperated intransigence became common between rivals and opponents. According to Kedourie, there is something terrible in the sacred love of the fatherland; it is so exclusive as to sacrifice everything to the public interest, without pity, without fear, without respect for humanity. What produces the general good is always terrible. After Brexit, the notion of nationalism has spread among states. Thus, the nationalist rhetoric may gain momentum and may create domino effects among EU member states by further destabilizing the EU.

In this context, Brexit has strengthened anti-immigration sentiment throughout the EU. For instance, in France and Germany, racism and xenophobia have been spreading more and more every day.

There have been frequent attacks on Muslims and mosques in EU countries. Shockingly, EU states have been slow to take action against those who are responsible for attacks on immigrants.

Indeed, the EU is based on the rule of law, which guarantees fundamental rights and values for individuals, including democracy.

On the contrary, this may be a “rule of law” crisis within the principles of the EU constitution. Therefore, the EU’s most important value, the rule of law, should be strengthened.
Identity leads the change

Relations among states based on national identities have changed more radically than at any time over the past century. People feel an attachment to their communities based on their shared characteristics, such as religion, language and race, and they create a community around these.

Politicians are good at seeing this potential strength of nationalism and religion and they then lead communities by selling them nationalism as a sense of communal solidarity.

Politicians touch the feelings and deep needs of the community with nationalism as the best means. Politicians take advantage of the fact that the power of the people is the most powerful force in the world. Brexit has these elements in its roots. This irresistible motivation is going to destabilize the geopolitics of the EU. This can be seen in the unprecedented support and popularity populist parties in the EU have been seeing by using nationalism as a motivator over the past decade.

In this context, the global manifestations of English nationalism has always been brutal, as seen in colonization, exploitation and wars, primarily during English imperialism for the sake of trade and capitalism. English nationalism is a threat not only to the EU but also to the international system and the good of humankind.

The national interests of the U.K. may cause the spread of racism, nationalism, violence and wars around the world. In the event of the rise of nationalism, nations may even kill each other in a nationalistic world.