The chaos spreading in major US cities 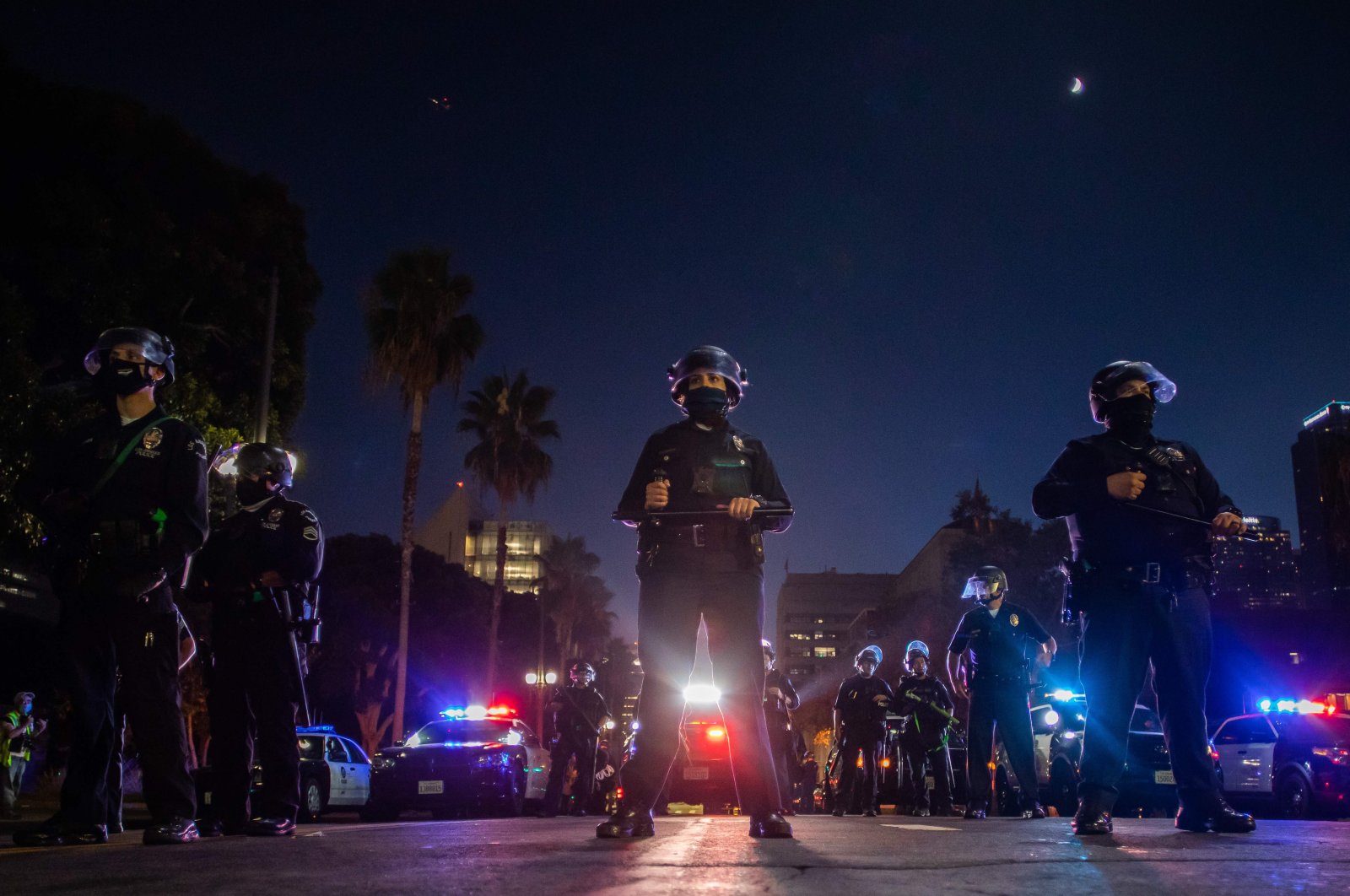 Chaos still prevails in many U.S. cities. The protests that started following the murder of the African-American George Floyd, spread like a bushfire in different cities. In some cases, the situation has gotten out of hand. Protests against police violence and racism have gripped Portland, the largest city in the state of Oregon, for two months now.

However, President Trump's administration has sent federal law enforcement officers to the city, blaming local state officials as protesters declared autonomy on some streets and destroyed some public buildings. The protesters went as far as setting the city’s courthouse on fire. As the state governor and mayor failed to interfere with the increasing violence, President Trump launched Operation LeGend and declared that he would send in federal forces. The operation was named after the 4-year-old LeGend Taliferro, who was shot while asleep in his house during a violent incident in Kansas City.

The Department of Justice in Portland sued the Trump administration, saying it was illegal for federal forces to be in the city. District Court Judge for the District of Oregon, Michael Simon, issued a restraining order against the federal officers deployed to Portland. Think about the quarrels and debates between the federal and local governments.

President Trump rightfully gave the message that if they could not maintain order and safety in the community, he would provide it himself. The U.S. Acting Secretary of Homeland Security went to Portland and described the protesters as violent criminals, saying attacks on public buildings were unacceptable. It is very normal for the Department of Homeland Security to rightfully say, "if there is no peace, we will take the necessary measures."

Can you imagine what would happen if the violence in Istanbul increased, the Istanbul Police Department was not allowed to interfere and the government just watched? If public property is damaged, public order cannot be ensured and public peace cannot be provided, the government intervenes necessarily by law.

I don’t think Trump has a political purpose, especially in Portland, because the governor of the State of Oregon, two senators and four members of the House of Representatives are Democrats. Therefore, it is clear that President Trump did not decide to send the federal forces for the vote. However, he sends a message to his electorate – there is no peace in regions under the Democrats, and that he's with the police department, stepping in as required.

So, is Portland the only city in chaos? No! Violence has also gripped Kansas, Missouri, Chicago and Albuquerque, New Mexico. Trump has announced that he would send federal law enforcement to these cities, as well.

According to the latest numbers, murder crimes have reached double digits in each of the U.S. 25 major cities. In the first six months of this year in Chicago, 414 murders and 1,653 gunshot wounds occurred, 51% more compared to the last year. Just last week, a shooting occurred overnight in Chicago where 15 people were injured.

The city of New York has seen a 23% increase in murder cases compared to last year. We have seen people carry loaded guns in their cars even during the day and images of protesters acting violently against the police. It is worth remembering that although the police reacted when New York Mayor Bill De Blasio cut $1 billion in funding from the Police Department's annual budget, it made his voters happy. There is also serious criticism from the Trump administration against such acts that defunding the police.

Professor Christopher Herman of John Jay College explains there is an increase in crime rates throughout the U.S. because people are going out more in the summer as well as people with the potential to commit crimes, after staying home for a long time due to COVID-19. Then there is the distrust of the police and racism has gone through the roof.

Unfortunately, we will see increased rates of violence and crime in many U.S. cities for a long time.

It is a fact that there is no peace in the U.S. in 2020. We are going through a year of struggles due to the COVID-19 pandemic, anti-racism protests, economic distress, lack of peace in some cities and internal political conflicts.

It seems that in the coming months, there will be many more unexpected developments.