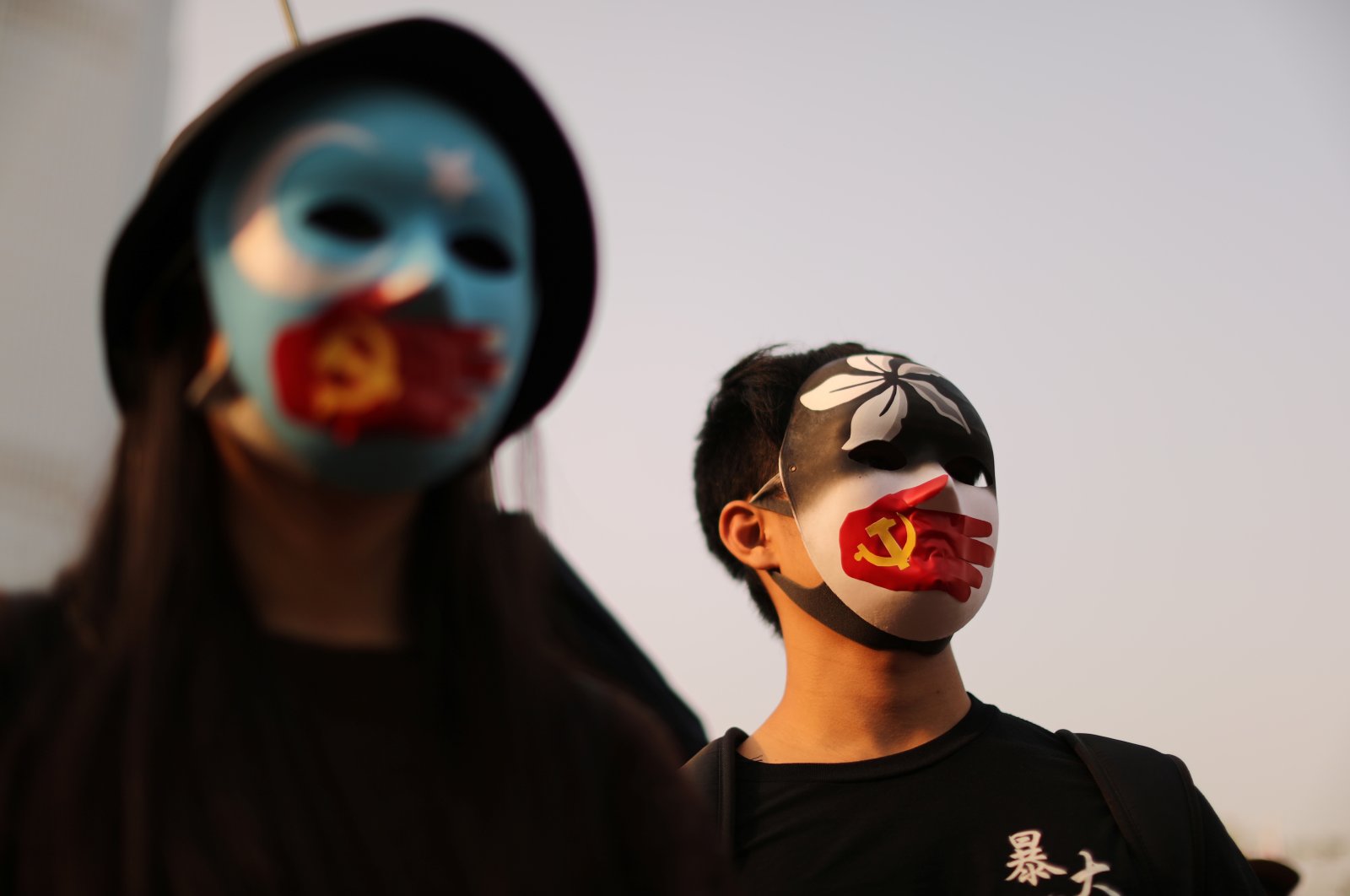 In June, President Donald Trump signed legislation calling for sanctions against those responsible for the repression and oppression of Uighur Muslims in the far western regions of Xinjiang, China. The bill passed the U.S. Congress almost unanimously and is meant to send a very strong message to China on human rights.

The Uighur law for the first time calls for sanctions on a member of China’s powerful Politburo, Chen Quanguo, the Communist Party’s secretary in Xinjiang, stating that he is responsible for “gross human rights violations." It also calls for U.S. companies in Xinjiang to take necessary measures to ensure that they do not use parts made with forced labor.

According to the United Nations, more than 1 million Uighur Muslims have been placed in detention camps. While China claims these are “training centers” necessary to tackle extremism, it denies any mistreatment and responded to the signing of the U.S. sanctions with anger, claiming that it “vilified” the human rights situation in Xinjiang and that the U.S. is conducting a malicious act against China.

This law serves to cement an already volatile and tense relationship between the two countries, rooted in Trump’s trade war, China’s handling of the coronavirus pandemic and U.S. support for Taiwan, which China claims as its territory.

There is absolutely no doubt that this was the right thing to do. Human rights abuses of any sort should not be tolerated. However, the motive behind Trump’s action may not be based on very humanitarian sensibilities or empathy from his part.

Around the same time of the signing of the law, John Bolton, Trump’s former national security advisor, released his book, alleging, among many other things, that the president sought the help of Chinese President Xi Jinping’s help to win his reelection campaign during a closed-door meeting in 2019. The allegation stipulates that during this meeting, Trump told Xi to go ahead with building the camps for the Uighurs. That is quite a stark contradiction from the humanitarian act we are witnessing from Trump now. The Trump that we know has absolutely no love lost for Muslims, a fact he has demonstrated time and time again with his numerous attempts at Muslim bans.
Bias stance must change

Of course, the actions taken by the U.S. are the right, ethical and humane ones. There is no doubt about that. However, the hypocrisy which is deeply entrenched in the political motivations behind it is dishonorable.

The U.S has always openly and unconditionally supported Israel's genocide of the Palestinians. Whether the administration is Democrat or Republican, Israel has always been the apple of the U.S.’ eye, to the point where Muslim Congresswoman Ilhan Omar even stated that she pledges allegiance to only one country, the United States, and not to Israel. The fact that she felt compelled to say this demonstrates to what point the U.S. blindly supports Israel and endorses human rights abuses on Palestinian Muslims. Joe Biden has declared that if elected president, the United States will continue to support Israel in all matters unconditionally. He says this yet seeks the Muslim vote for his campaign and election.
Not to mention that U.S. taxpayers finance $3 billion in aid to Israel annually, “aid” which serves to do nothing less than what China is doing to the Uighurs.

Why is China’s horrendous treatment of Uighur Muslims so intolerable for the U.S. when it endorses and finances the horrendous treatment of Palestinians by Israel? Why is it OK for Trump to embrace India and Prime Minister Narendra Modi, when under his party, the Bharatiya Janata Party (BJP), India has become one of the biggest human rights abusers of Muslims? Why did the U.S. not pass a law condemning India when it is not at all uncommon for Muslims to be beaten, raped and lynched even in broad daylight on the streets by BJP supporting “nationalists?” At which point did the U.S. forget its own decision to place Modi on the terror watch list for a decade because of his intentional inaction during the genocide of 2,000 Muslims in the state of Gujarat when he was chief minister?

When support for a human rights cause is cherry-picked for political and trade gains, it is not commendable. It is actually immoral, unethical and deceitful.

Either all human rights abuses against Muslims should be called out or none at all. According to Nelson Mandela, “To deny people their human rights is to challenge their very humanity.” In the same vein, to pick and choose what the definition of humanity is based on personal or national interests is denying all persecuted Muslims globally their very humanity. That is unacceptable.
*Op-Ed contributor based in the U.S.