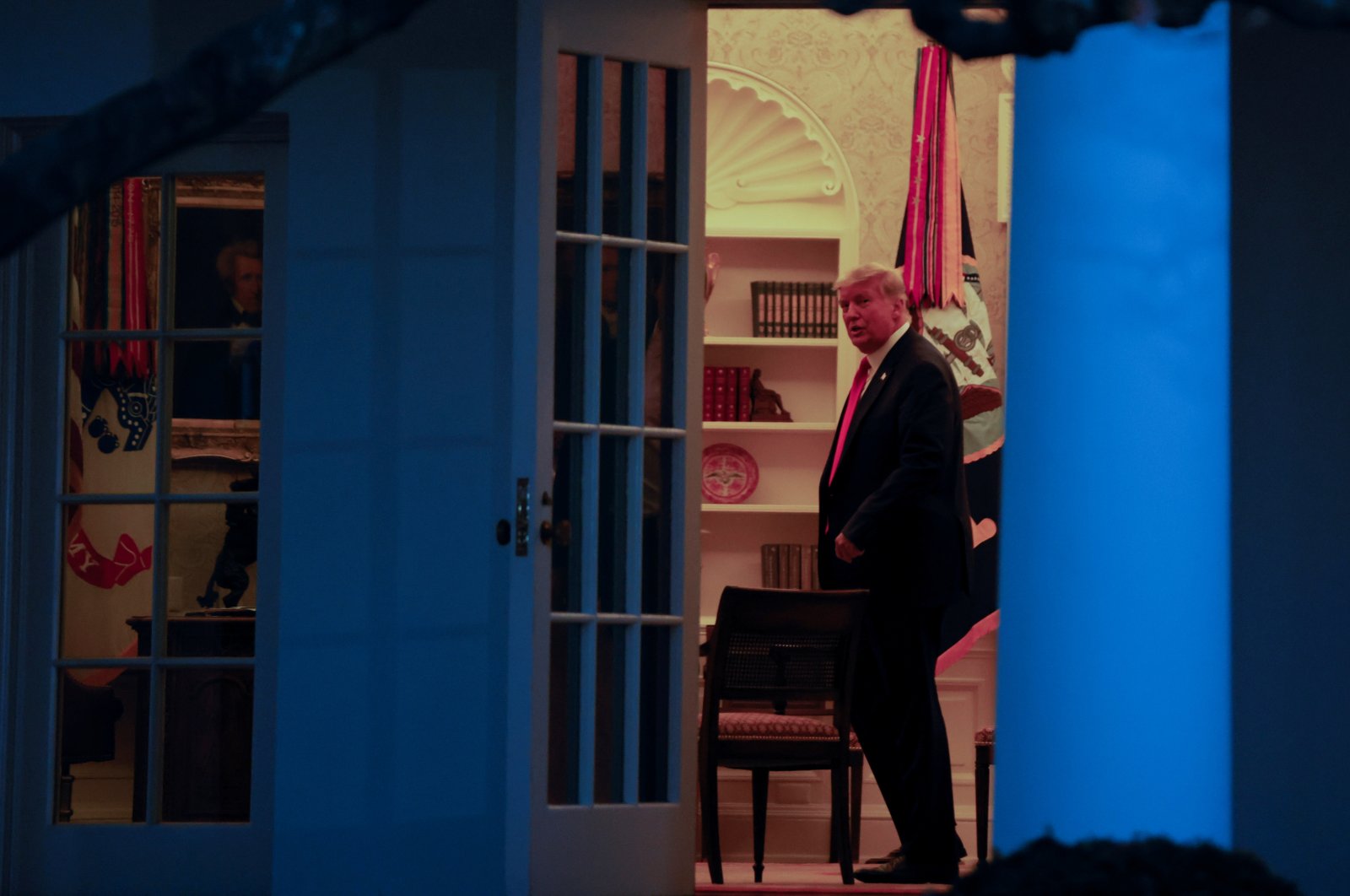 According to the 2020 U.S. presidential election results, Joe Biden will take office as the 46th president of the United States on Jan. 20, but incumbent President Donald Trump still hasn't conceded. He continues to reiterate his claims of electoral fraud without proof. "I won!" he says while the election results suggest the opposite.

It is over. Biden is now the president-elect.

Democratic challenger Biden is ahead in most of the states, which are about to be called: Biden received votes in almost 78 million ballots and won 306 electoral votes, while Trump received more than 73 million and was able to win 217 electoral votes only.

The vote count ended late in some states, such as Pennsylvania, Georgia, North Carolina and Arizona. Biden won all of them except North Carolina. Even if Trump takes the 20 delegates in Pennsylvania through the courts, this will not be enough for him to win.

Some experts are citing an example from the elections in 2000. In that race, there was a dispute about votes between Democratic presidential candidate and former U.S. Vice President Al Gore and Republican nominee George Bush. The two found themselves in the Supreme Court and then Bush became the president-elect. However, it is not right to compare what's happening today with 20 years ago, because there has been only one state in the U.S. where the election result changed as a result of a ruling.

Trump has objected to the election results in at least five states, while many state officials have stated that there is no concrete evidence. Although U.S. Attorney General William Barr authorized the federal prosecutors to investigate the solid allegations of fraud in elections, most legal experts presume the results are unlikely to change.

The Cybersecurity and Infrastructure Security Agency (CISA) under the Department of Homeland Security refuted Trump's claims of widespread voter fraud and irregularities in a statement last Thursday, calling the election "the most secure in American history." In addition, the Organization for Security and Co-operation in Europe (OSCE) and many other international observers reported no evidence of fraud, either.

Republican senators such as Mitt Romney, Susan Collins, Lisa Murkowski, Mike Rounds and Ben Sasse congratulated Biden, whereas others like Lindsey Graham and Marco Rubio implied that Trump should initiate campaigns for 2024.

Bush and his brother Jeb Bush, the former governor of Florida, were among those who congratulated Biden. What is more interesting is that Republican Sen. James Lankford commented that he would intervene if Biden is not allowed to access daily presidential intelligence briefings. I believe Republicans who are still supporting Trump will certainly harm the party.

As of now, North Korea, Russia and Brazil have remained silent in congratulating Biden. The leaders of all NATO member countries, including Turkey, have congratulated Biden. This means that Biden has actually been legally recognized by the allies.

What will happen now?

In my opinion, Trump will have to accept the results next month because time is not on his side. After all, he has gathered the powerful support of more than 73 million votes. If he continues his close relationship with the Republicans and his voter base, he will start campaigning for the next presidential run. We should not disregard the fact that even his consultant and son-in-law Jared Kushner suggested that Trump "accept the result."

In the meantime, even though the calling of the results differs from state to state, all states have to conclude the count between Nov. 10 and Dec.11. For instance, the deadline for Pennsylvania, which is one of the disputed states, is Nov. 23.

By Dec.14, the Electoral College electors of each state must have cast votes for the president and submit their votes to Washington, D.C. That is to say, Dec.14 is the critical date for Trump. Members of the Congress will take part in the swearing-in ceremony and begin their duties on Jan. 3. Biden, on the other hand, will officially take office with the inauguration ceremony on Jan. 20.

However, experts and experienced politicians, such as Republican Senate Majority Leader Mitch McConnell, report that it will not come to that.

There are a lot of challenges ahead for the Biden administration. If they succeed, they will be reelected. If they don't succeed, Trump will be back for the 2024 presidential election.