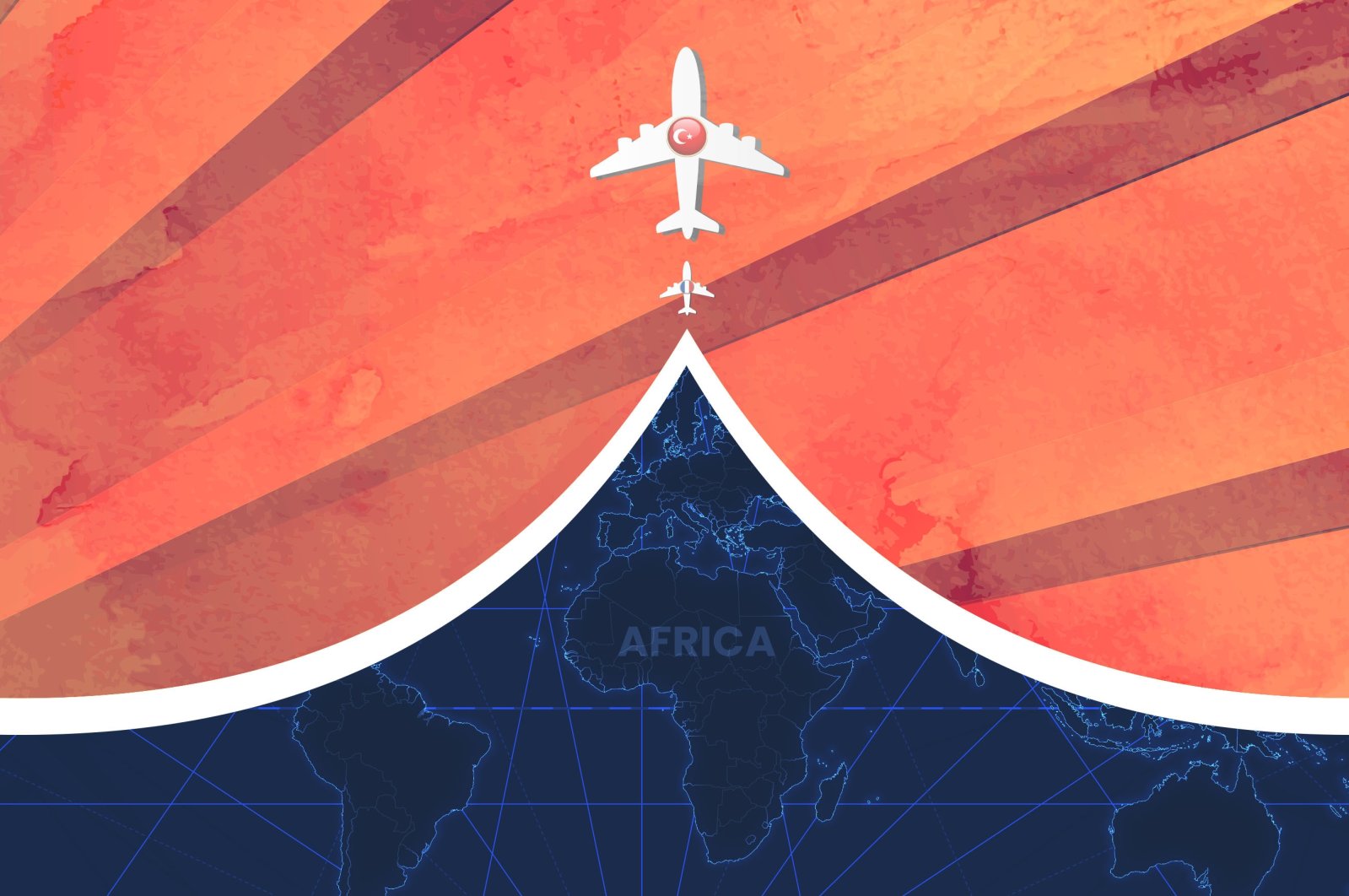 The 3rd Turkey-Africa Partnership Summit was held between Dec. 16 and Dec. 18 in Istanbul. It hosted envoys from 40 African countries including 16 heads of state. The bilateral relations between Turkey and African countries have developed quickly over the last 20 years but few expected so much interest in the summit and the participation of so many African states.

Why did the summit attract so many countries? There may be many reasons but two are clear. First, Turkey’s diplomatic and economic presence on the continent has increased considerably during the Justice and Development Party (AK Party) governments, so much that while the number of Turkish embassies stood at 12 in 2002, it now stands at 43 as of 2021. On the other hand, the number of African countries with an embassy in Ankara has now reached 37, as opposed to just 10 in 2002. Besides, the trade volume between Turkey and Africa has grown fivefold, exceeding $25 billion (TL 410.46 billion). As can be seen, the attraction is reciprocal and shows that both sides are happy with the thriving relations.

Second, contrary to allegations, Turkey’s Africa policy is not imperialistic. Remember that 15 European countries agreed to colonize the African continent in the Berlin Conference held in 1884. Colonization meant the exploitation of African resources such as gold, copper, rubber and so on. What is more, millions of Africans were either enslaved, killed or tortured. For example, all of us know that cutting off the hands of Congolese people who did not fulfill their rubber quota was a form of punishment. There is still a museum exhibiting skulls of Africans in one of the European capitals, and there was a human zoo where some African people were kept like animals until 1958 in another capital. If you ask Africans, particularly Generation Y and Z, they will say colonization did not end but transformed.

French leaders have also admitted to the ongoing colonization and its impact on France’s economic growth. While former French President Francois Mitterrand (1981-1995) said in 1957 that “France will have no history in the 21st century," his successor Jacques Chirac (1995-2007) confessed in 2008 that “without Africa, France would be a third world country.” Moreover, former French President Nicolas Sarkozy went so far that he once insulted Africans by saying that “Africa has no history” and “the African man has not fully entered into history.” Assuming for a moment that he was right, did African people enter into history through French colonization? Certainly not, and everyone is well aware that his words are the African version of Orientalism.

However, when you check the French media, you can see that they blame Turkey for colonialism in Africa. I conducted research about Turkey’s support to Somalia last year and compared its gains versus losses, and realized that it is not worth being in Somalia in economic terms. However, Turkey still helps Somalia because humanitarian factors prevail over economic gains. The situation in other African countries might be in favor of Turkey but, for sure, it is not always economic interests that motivate Turkey to be in Africa.

It is no secret that trade numbers are in favor of Turkey but commercial transactions are made legally, transparently and based on mutual benefits. In other words, there is no exploitation, trickery or fraud. The Turkish state or Turkish companies simply make business offers and Africans either accept or reject them. Had there been any imperialistic intentions, wouldn’t African states complain? Would 40 out of 55 African countries participate in the summit then?

Meanwhile, let’s recall that France held a one-day Africa-France summit in the southern French city of Montpellier two months ago and no African heads of state were invited. A summit without leaders should not be meaningful but France did it anyway. In addition, a poll regularly conducted among African opinion leaders shows that France is losing ground in Africa in terms of popularity while Turkey and Gulf countries are rising. According to the poll, France dropped down to seventh place and fell to 17%, just ahead of Turkey, which is at 15% and promising to further rise in upcoming years.

Overall, the 3rd Turkey-Africa Partnership Summit will lead to further progress between Turkey and African states as the relationship is based on the win-win principle. European states, particularly France, should rather question why they are losing Africa instead of disputing Turkey’s influence on the continent.

Holder of a Ph.D. in International Relations
RECOMMENDED