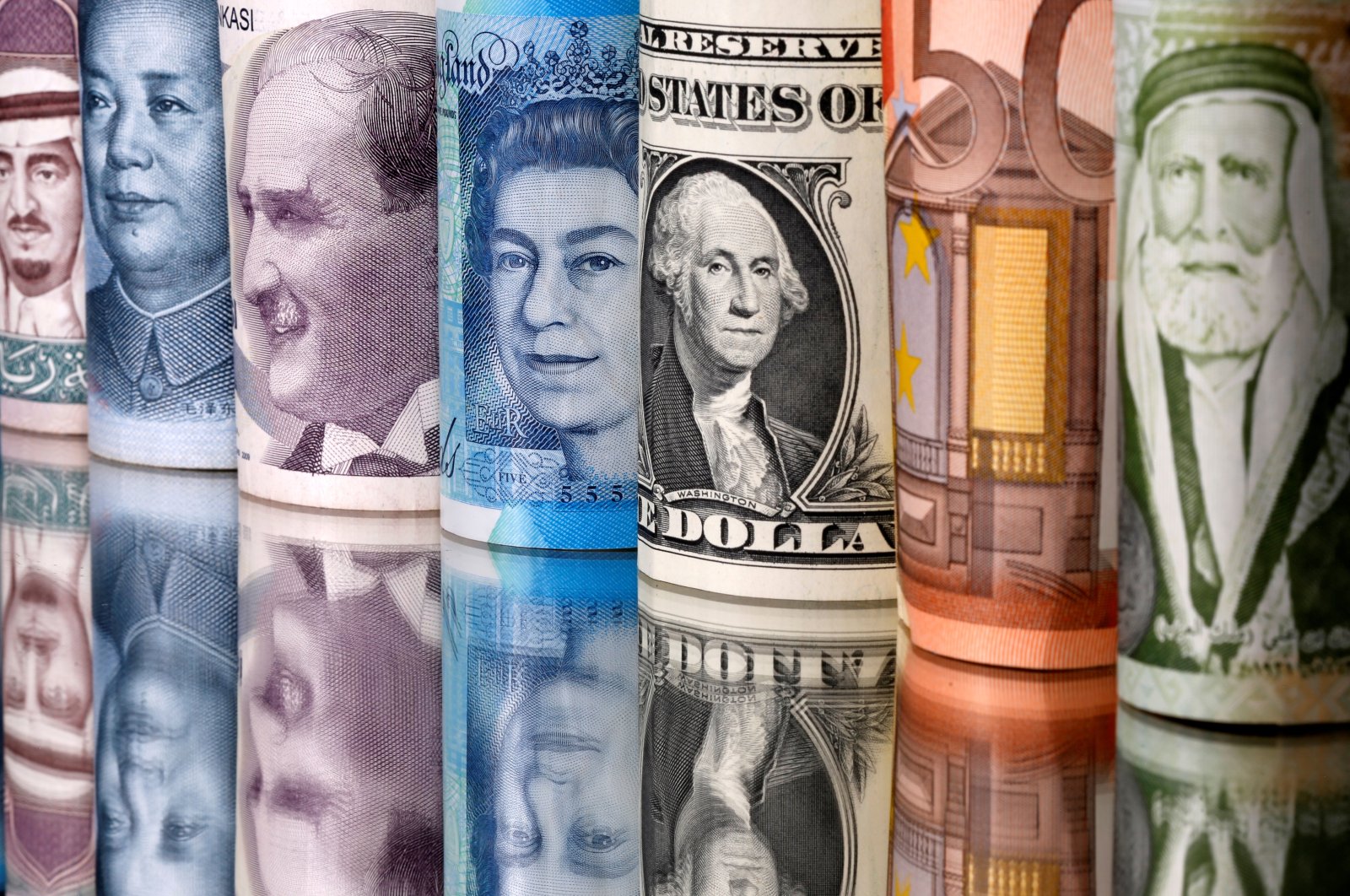 The Central Bank of the Republic of Turkey (CBRT) kept its policy rate at 8.25% at the Monetary Policy Board (MPC) meeting held on Aug. 20. In a statement after the meeting, the board said that the recovery gained strength in May as a result of steps taken for gradual normalization in economic activity.

The board also stated that the monetary and fiscal measures implemented recently in an attempt to limit the negative impacts of pandemic-related developments on the Turkish economy have supported the production potential of the economy and contributed to the financial stability and the process of recovery in economic activity.

In addition, the mobility in imports as a result of deferred demand and liquidity, and loan policies implemented as part of pandemic measures are expected to be offset through a gradual reduction of these policy measures.

Despite the decline in tourism revenues due to the pandemic, a partial recovery has begun with the easing of travel restrictions, while the recovery in goods exports, certain low levels of commodity prices and a real exchange rate level will support the current account balance in the coming period.

Although CBRT policy rate remains at 8.25%, actual traded CBRT average funding interest has risen to 10%. Liquidity in the market has been cut and interest rates have risen.

Monetary policy is a practice aimed at influencing economy-related decisions and economic progress in order to achieve goals such as economic growth, employment growth and price stability. The aim of the CBRT is to ensure price stability, as with many central banks around the world. In order to achieve this goal, it independently determines and implements monetary policy instruments.

According to Turkish Statistical Institute (TurkStat) data, the Turkish economy shrank by 9.9% in the second quarter of 2020 compared with the same quarter last year. The period referred to as the second quarter covers the months of April, May and June, when the effects of the pandemic were felt the most, economies were closed and curfew restrictions were imposed.

As for producer prices, the monthly values of four sectors in industry increased by 13.26% in mining and quarrying, 12.29% in manufacturing, 0.14% in electricity and gas production and distribution and 11.33% in water supply.

The fact that the service sector has a very high share in production, as well as the demand stagnation during the pandemic period and the supply shortage in the labor force involved in production, is reflected in the figures.

Inflation occurs for two main reasons – an increase in demand or costs. Moving forward from the demand-interest example, let us assume that interest rates are falling. When the consumer accesses low-interest loans more easily, the demand for goods increases. Demand growth leads to price growth and therefore inflation.

To put this in a nutshell, interest falls and inflation rises. Going through the cost example, interest rates fall and so do the costs of loans that firms use. Firms with falling costs reflect this on prices, and thus inflation falls.

On the inflation side, supply-side pressures are not our only problem. At the same time, rapid demand growth, exchange rate variability and backward indexing complicate this process. Of course, we all demand low interest and competitive exchange rates. But if we cannot control inflation and if we provide extremely low-interest loans, the consumer can use loans to buy foreign currency.

Registered employees protect their jobs as layoffs are prohibited as part of the measures taken during the pandemic period. If there is a decrease in employment, there should be an increase in the number of unemployed, as the sum of the two terms points to the labor force.

For a person at or over the age of 15 to be considered unemployed:

He has not worked in any paid or free work even for one day in the last four weeks,

He has used at least one of the job-hunting conditions in the last four weeks,

He must be in a condition to be able to get back to work within two weeks.

As for import and export data, the year-on-year import of goods and services in the second quarter of 2020 declined by 6.3%, while exports of these declined by 35.3%. Two important indicators of growth are production and consumption.

The World Trade Organization (WTO) has released monthly foreign trade data for 73 countries that account for about 90% of global trade.

Global trade, which has been on a downward trend since December 2018, stood at $1.4 trillion on a monthly basis in June 2020, down 9.5% from the same month of the previous year, due to the impact of the pandemic.

As for the activities that make up the gross domestic product (GDP), in the second quarter of 2020, agricultural activities surged by 4% compared with the same period last year, information and communication activities by 11%, finance and insurance activities by 27.8% and real estate activities by 1.7%.

The total value generated by the collection of all final goods produced in a country over a certain period (three months, six months, one year) at market prices is called gross GDP.

When calculating GDP, the market sale price of final goods is taken into account. In other words, values such as various cost items and labor are not used in the calculation.

It is calculated by adding the final sale price of the goods manufactured. GDP indicates how much a country produces in a quarter or a year, in terms of prices.

As a result, going through the data I mentioned above, the prerequisite for economically sustainable growth is price stability. I mean, it is a growth model that does not cause inflation. It is the continuation of the economic growth rate achieved in the short term into the long term as well.

Increasing capital returns in the long term and encouraging new investments are important factors for sustainable growth. It is important to proceed within the framework of a complementary medium- and long-term strategy.